In October 2012, the TOHA Board of Directors created the Ken Hendrickson Best Article Award in honor of longtime journal editor, Kenneth E. Hendrickson Jr. The award, judged by a panel of TOHA members, recognizes one outstanding article per issue of Sound Historian. The award is a cash prize and plaque.

Dr. Hendrickson was in large part responsible for the creation of Sound Historian in 1993 to mark TOHA's tenth anniversary. Subsequently, he served as editor-in-chief of the journal from 1995 through 2012. In those seventeen years, he created thirteen issues of the journal. Dr. Hendrickson received generous support for his editorial work from Midwestern State University in Wichita Falls, where he was professor of history, chair of the Department of History, and Hardin Distinguished Professor of American History. In 2007, TOHA named Dr. Hendrickson the recipient of the Thomas L. Charlton Lifetime Achievement Award. 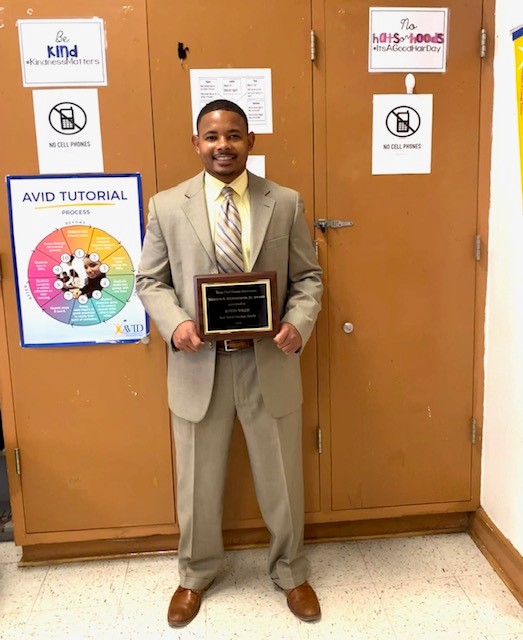 Congratulations to Justin Willis, winner of the 2018 Kenneth E. Hendrickson, Jr. Best Article Award for his timely article titled "Culturally Responsive Teaching Practices through Oral History," which can be read in the 2018 volume of TOHA's journal, Sound Historian. The award was presented at TOHA's virtual conference in September 2020 and mailed to Dr. Willis, where it is now safe and sound in his possession as you can see from the accompanying photo. Congratulations again, Justin! 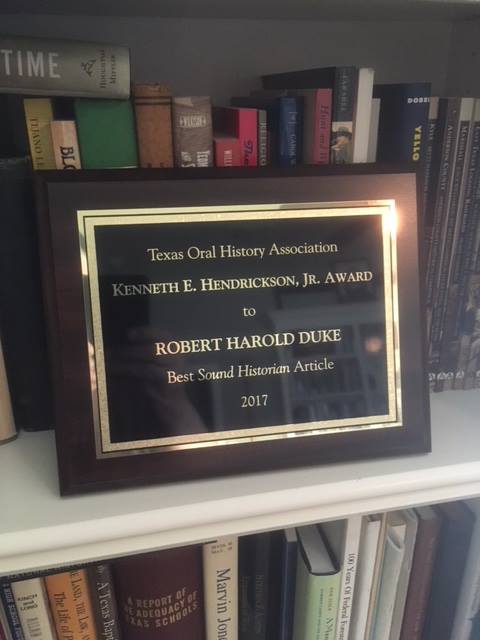 Congratulations to Robert Duke, winner of the 2017 Kenneth E. Hendrickson, Jr. Best Article Award for his article titled "Follow that Fellow to the Furrow in Firou", which can be read in the latest volume of TOHA's journal, Sound Historian. The award, judged by a panel of TOHA members, recognizes one outstanding article per issue of Sound Historian. The award is presented at TOHA's annual conference each spring. Although Duke could not join us this year in College Station, we will make sure his award and prize make it safely to him. Congratulations again, Robert Duke! 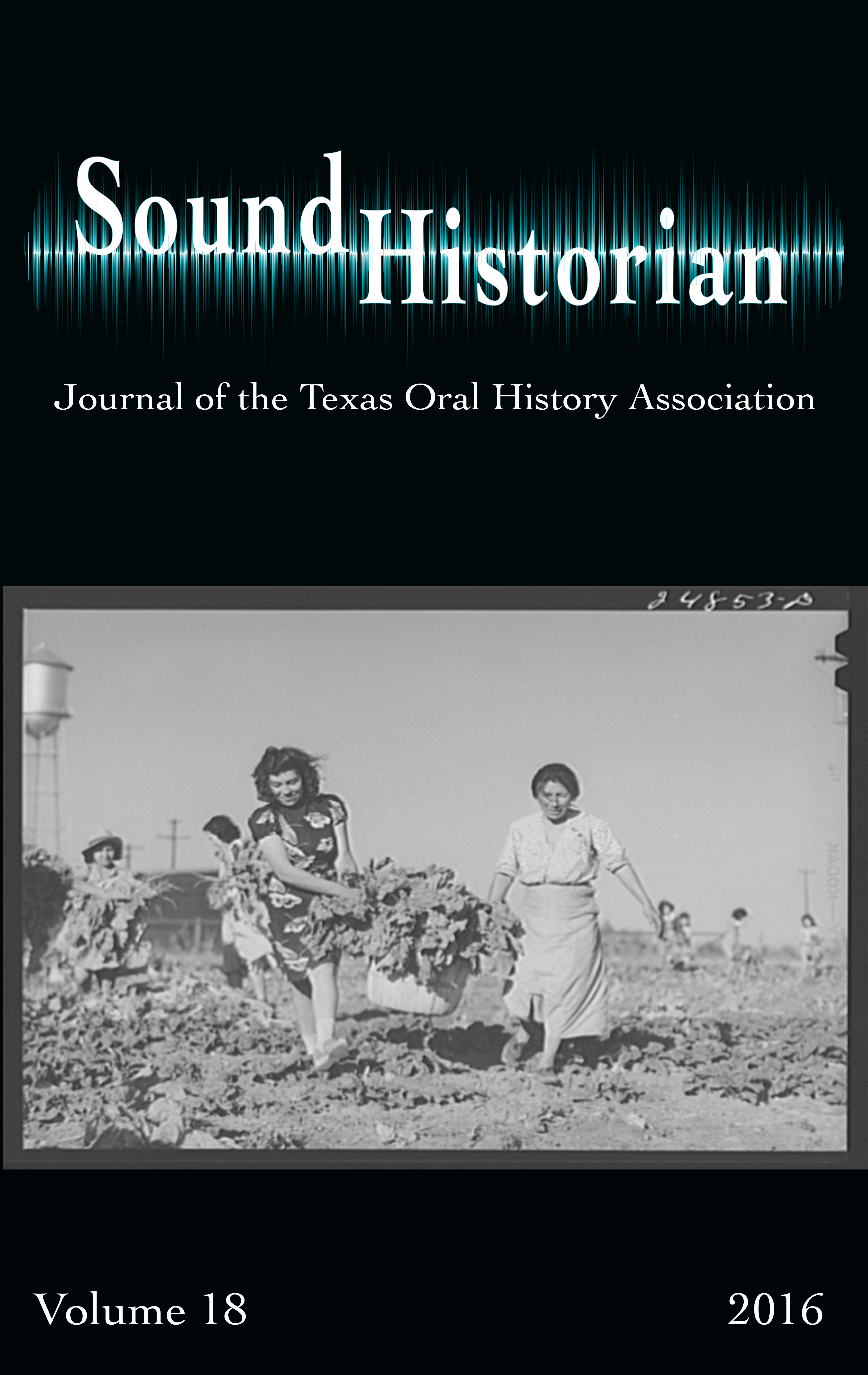 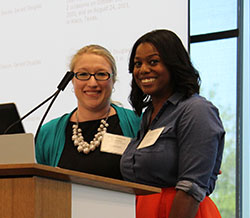 For the 2016 award, there were two winners of the Kenneth Hendrickson Jr. Best Article Award—Dr. Patrick Cox for his article “Kenneth E. Hendrickson, Jr.: An Influential Life and Career in Oral History” and Dr. Christine Reiser Robbins (et. al) for “The Open-Ended Potential of Oral History Research: The South Texas Hispanic Farm Labor Communities Oral History Project”. Both articles are featured in volume 18 of Sound Historian. 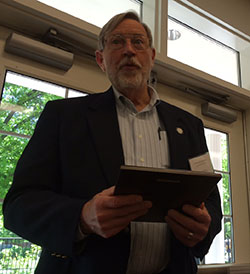 The third Ken Hendrickson Best Article Award honored Milton Jordan, the author of "Civil Rights and College Journalism: Mark Lett and the 1961 Southwestern University Megaphone," which was judged the most outstanding article in Volume 16 (2014). The award was presented by journal editor Dan K. Utley during the luncheon at TOHA's fourth annual conference, held at Texas A&M University-Commerce on April 25, 2015. 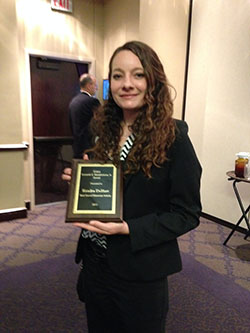