TOHA BYLAWS Install a free trial copy of Adobe Acrobat Reader , which is required to open and read the Bylaws. 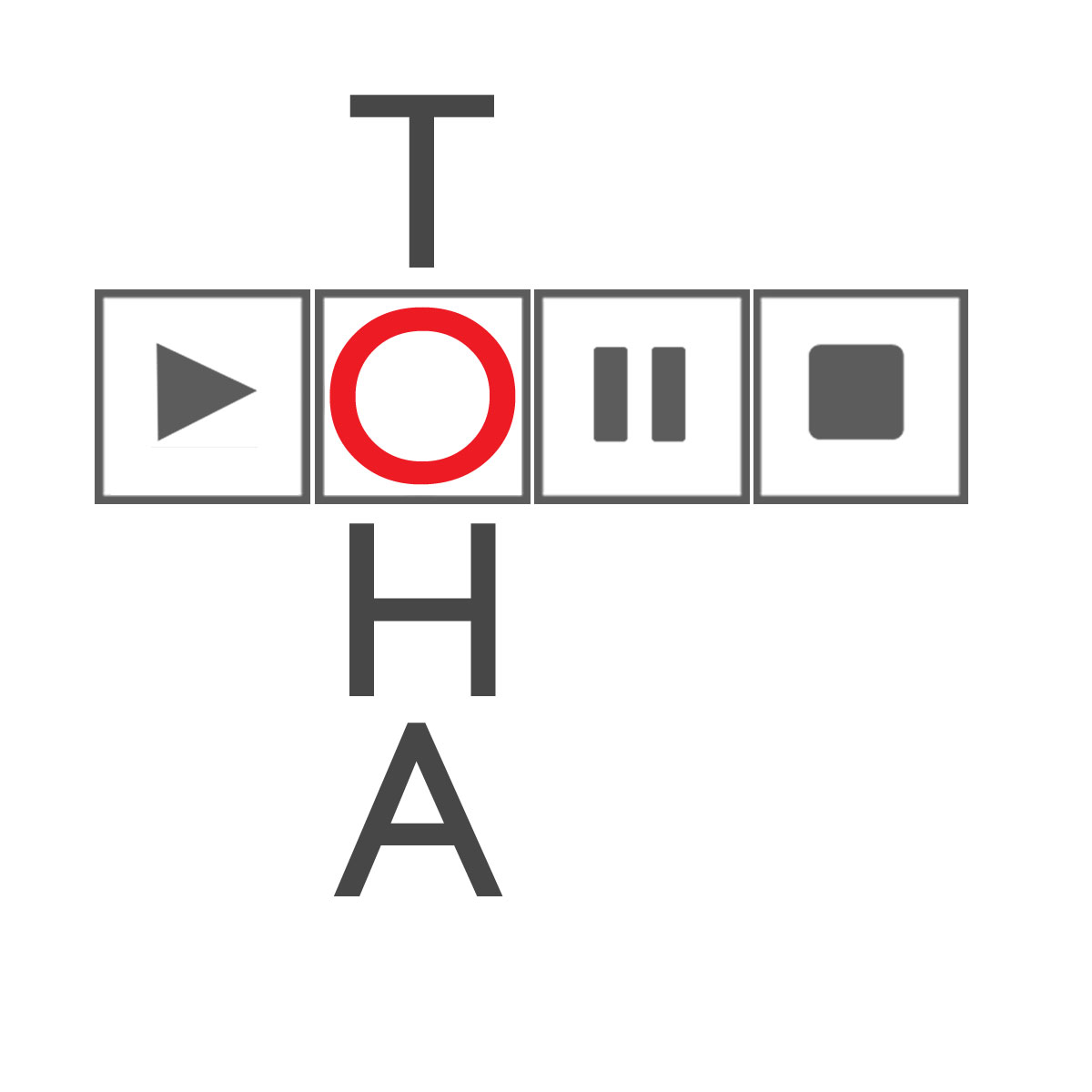 TOHA's story began in October of 1982, when the Oral History Association brought its national meeting to the Menger Hotel in San Antonio. At that conference, a group of forty Texans discussed their mutual interest in forming a state organization for oral historians. They were university and college faculty members and students, secondary school teachers, librarians, archivists, journalists, folklorists, local historians, and genealogists.

On April 5, 1983, TOHA received a charter from the State of Texas as a nonprofit organization hosted by the Baylor University Institute for Oral History. TOHA's first major act after incorporation was to co-sponsor the 1984-85 Texas Sesquicentennial Oral History Workshops, along with the Texas 1986 Sesquicentennial Commission, the Texas Historical Commission, and the Texas State Library, with a grant from the Texas Committee for the Humanities. Fourteen regional workshops held throughout the state prepared local historians to employ oral history in observing the 150th anniversary of the state's independence from Mexico. Through the workshops, TOHA gained lasting alliances with oral historians in all parts of Texas.

Over the years TOHA has continued to lead workshops throughout Texas, often in joint session with other state historical organizations, and on the national level, for organizations such as the National Council on Public History (1998), Federation of Genealogical Societies (2004), the Oral History Association (2006), and the Organization of American Historians (2011).

In 1993, in a continuing effort to spread the word about the value of oral history as a multidisciplinary research tool, TOHA inaugurated its journal, Sound Historian. And in 1999, TOHA began recognizing exemplary oral history practice through its awards program.

In its fourth decade, TOHA remains revelant and strong. We invite you to visit our Web pages to learn more about TOHA. Welcome!