A Milestone in Our Continuing Progress

In May 2016, Baylor University's Board of Regents heard the comprehensive findings of a nine-month, independent investigation into the University's response to reports of sexual violence within its campus community. A broad array of 105 recommendations was released to the public and became a blueprint for improvement under the leadership of Interim President David Garland in the months that followed. 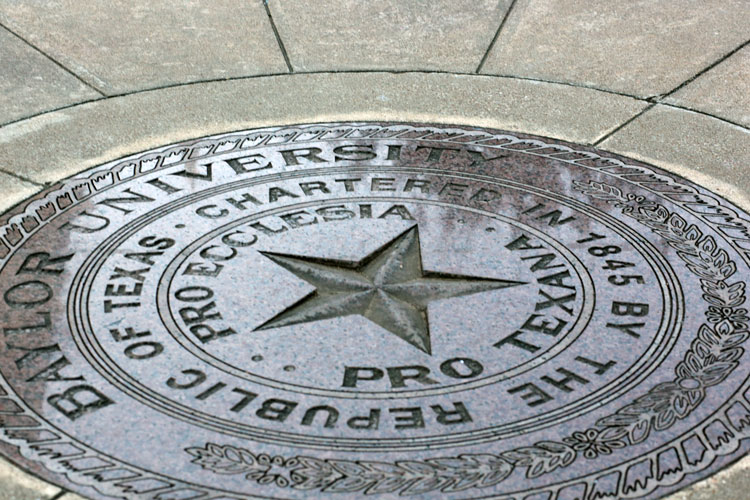 On May 11, 2017, the Baylor Board of Regents received a briefing affirming that all 105 recommendations are now structurally complete, with some elements that remain ongoing to sustain this effort. For each recommendation, the infrastructure and foundation are in place, and the University continues to work diligently to integrate implementation efforts across campus. A written report by national experts Gina Maisto Smith and Leslie M. Gomez, of Cozen O'Connor, detailing both an internal and external audit of the completion of the recommendations will be released later this summer.

"My top priority during my interim presidency was to implement these expansive corrective actions that demonstrate Baylor's firm institution-wide commitment to improving our processes, communication, training and response. We want to re-ignite a culture of respect and character that reflects Baylor's Christian mission," Garland said. "I appreciate the work of the many task forces and implementation groups consisting of members from Baylor's faculty, staff, students and administration. They cared deeply about their work, and their dedication has led to greater awareness of and the prevention of sexual assault that plagues campuses across the nation. Their efforts led to the development of a robust Title IX Office, with mandatory Title IX training for all students, faculty and staff; and additional support services for all students who need them, among many other significant improvements.

"It is important to note that for some of the recommendations, there is no completion point as they speak to an overall culture of compliance and commitment to ongoing initiatives, not necessarily a one-time "to-do list." These recommendations will be ongoing as we continue to make them operational throughout the campus. We look forward to sharing a public accounting of the University's response related to the recommendations and institutional focus on Title IX and the Violence Against Women Act, which we believe may serve as an industry benchmark for all of higher education."

Among the most notable improvements:

In addition to the structural completion of the 105 recommendations, Baylor University has selected Linda A. Livingstone, PhD, current dean and professor of management at The George Washington University School of Business, as the institution's 15th president. Dr. Livingstone was the unanimous choice of the Baylor Board of Regents, following the recommendation of the 12-member Presidential Search Committee.

"We are going to do everything we can to be sure we provide a safe and healthy environment for all of our students," Livingstone said. "I'm committed to that, I know the Board of Regents is committed to that and we will continue to be vigilant in that as we move forward.