Strengthening Campus Safety and Security: Changes to the Department of Public Safety

The safety and wellbeing of our campus community is of utmost importance to Baylor University. The Department of Public Safety has made tremendous strides strengthening campus safety and security over the past few years. 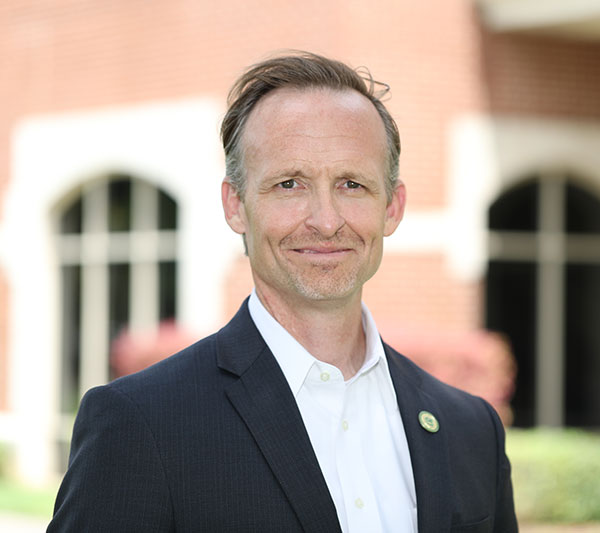 In 2014, Baylor commissioned an external review of its Police Department by Margolis Healy & Associates — a leading education safety and security consulting firm, which resulted in the reorganization and enhancement of BUPD, including the hiring of a new police chief, Brad Wigtil, who has 24 years of university law enforcement experience. In addition, the University hired Mark Childers for the newly created associate vice president for public safety and security position, which oversees the department. Childers retired from the U.S. Secret Service as a supervisory special agent.

Since September 2014, DPS has experienced significant growth and improvements, which have benefited the safety and security of our campus community and beyond.

Ensuring the safety and wellbeing of all members of the Baylor community is a priority for the men and women of Baylor's Department of Public Safety. The Baylor University Police Department, Emergency Management, Parking and Transportation Services and Technical Security, who comprise the DPS team, faithfully and diligently protect and serve students, faculty, staff and visitors to our campus.