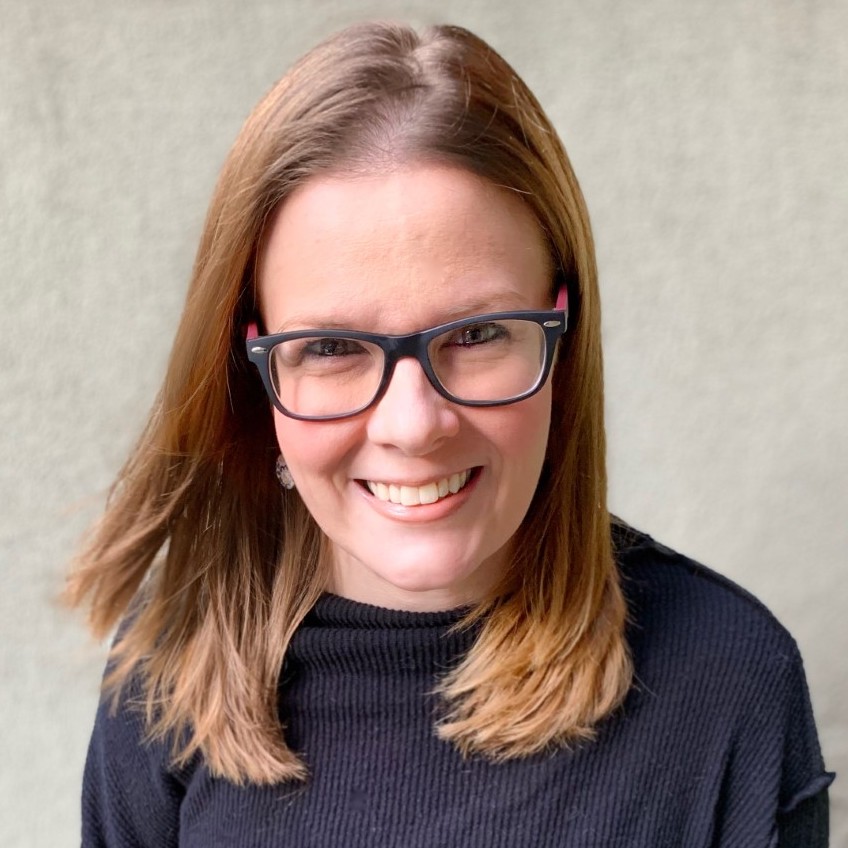 Cassie Nordgren - Cassie comes to Baylor from NYC. She is a two-time finalist for the Capezio ACE Awards for Choreographic Excellence and was the SDCF Observer for the 2014 Broad-way Revival of On The Town. In 2017, Cassie was commissioned by the United Palace in NYC to create an original dance narrative entitled The Last Bite. Her work can also be seen in the Waiting in the Wings film series. Other credits include BC Beat, Sierra Repertory Theatre, Center Repertory Theatre, the New York New Works Festival, and the Danza Highbridge Festival for which she served as the Artistic Director.