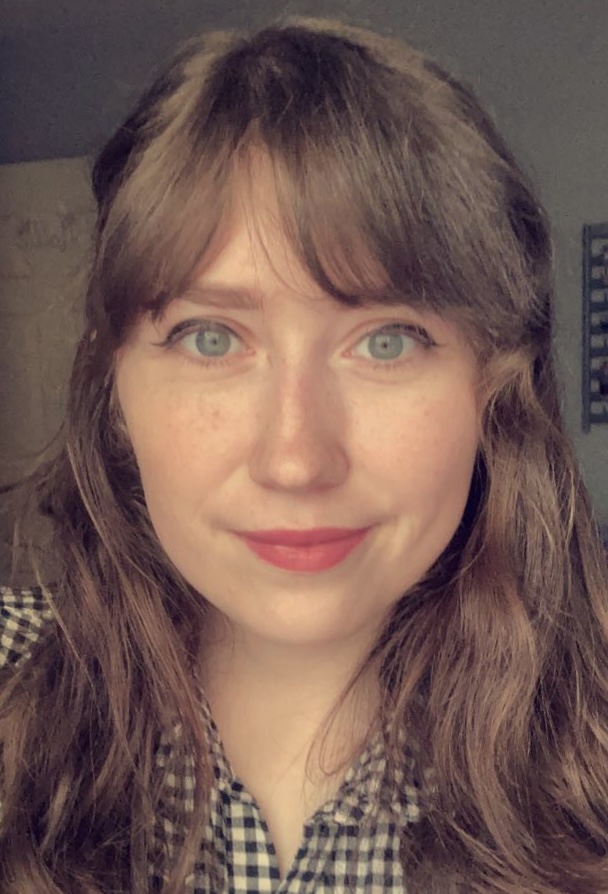 Hailey Scott (she/her) is a second year M.A. of Theatre Studies student with a specialization in dramaturgy. Originally from Tahlequah, Oklahoma, she received her Honors B.A. in Theatre Arts with an emphasis in Theatre History from The University of Arkansas, where she was the dramaturg for their Spring 2019 production of MacBeth. Most recently, she worked for Wild Imaginings here in Waco. At Baylor University, Hailey was the dramaturg for Moon Man Walk and Footloose. Other theatrical credits include stage managing Tartuffe at U of A and The River City Players at Northeastern State University. Her creative scholarship is in dramaturgy, and American theatre history. When not researching esoteric theatrical tidbits, Hailey can be found in various libraries, scrolling through Pinterest, and watching video essays on YouTube.