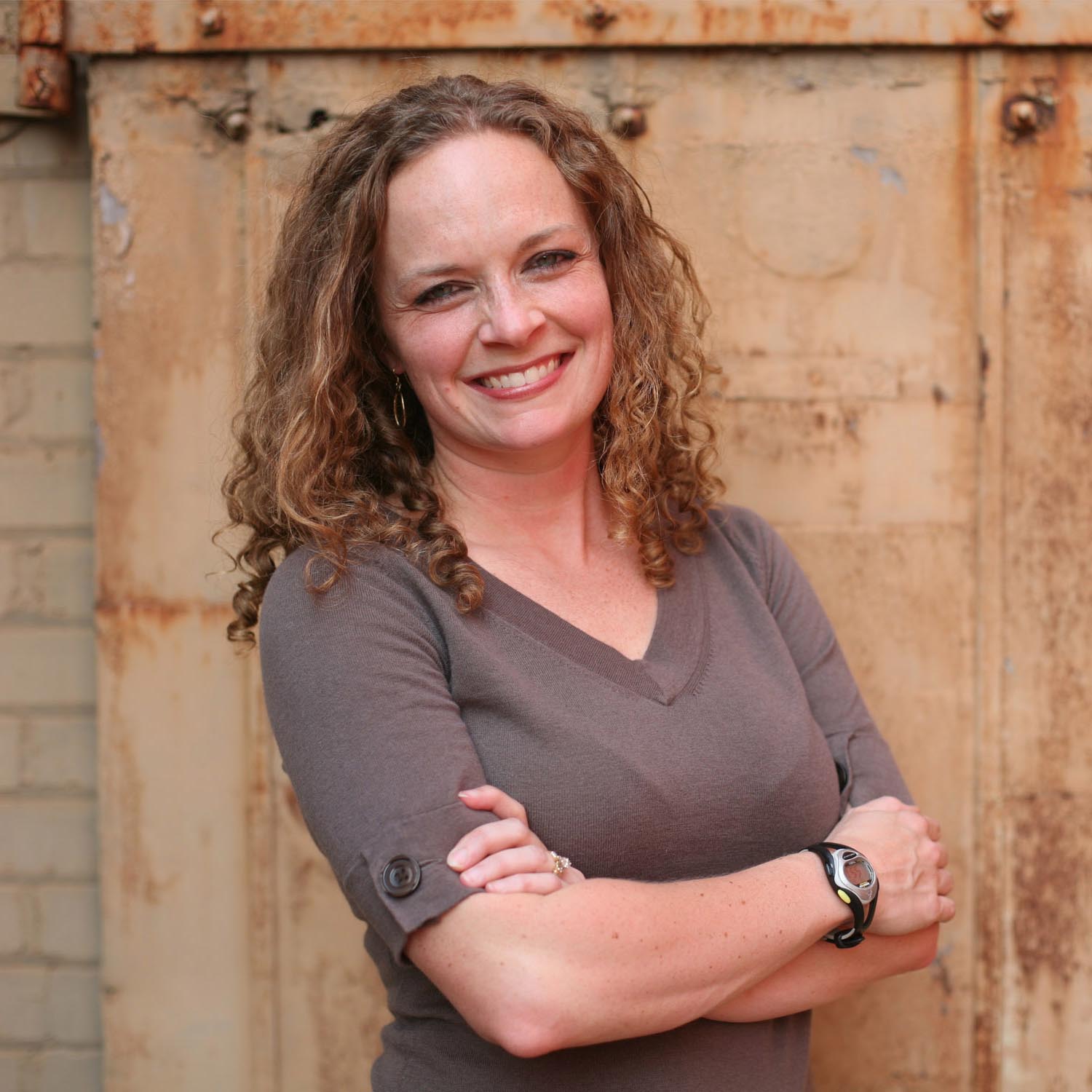 Kristen serves as the Director of Pastoral Care in the Office of Spiritual Life. She is originally from a suburb of Atlanta, Georgia…but began her journey to becoming a Texan when she and her husband Ryan moved to Waco in January of 2000 to begin seminary and graduate school. Her undergraduate degree is from Mississippi State University-where she received her degree in Psychology and a minor in Theatre. She began her first job at Baylor a month into her graduate studies working with the Department of Wellness in Student Life. Her first full-time role at Baylor was when she began working as the Director of Recruitment at Truett Seminary in late summer of 2002. In 2005, she received a Master of Divinity and a Master of Science in Educational Psychology in Community Counseling. She left her job at the seminary as the Assistant Director of Student Services for Recruitment and Retention and began working in Spiritual Life in late summer of 2008.

When she’s not at work, she is most definitely having adventures with Ryan and her three boys-Syler, Alden and Mayer. They love attending Baylor sporting events, biking and running around campus (especially the stadium), taking weekend trips as a family around Texas, traveling around the U.S. and abroad. Kristen is grateful that she has been able to have the opportunity to be part of the Baylor community as a student and staff member while living out her calling.