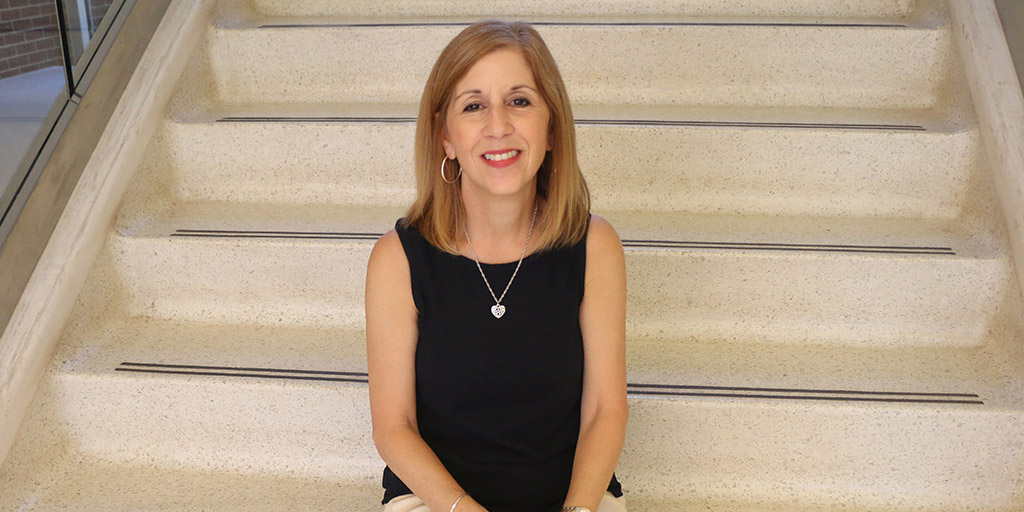 They sleep a few nights at their friend’s house, then a week at their aunt’s. And then they still have to figure out whose couch they will be on next. Students who experience homelessness are 87 percent more likely to drop out of school and 4.5 times more likely to become a homeless adult. When Kathy Wigtil, a doctoral student in Curriculum & Instruction worked as the case manager for Waco ISD’s homeless student population, she witnessed over a thousand students struggling with no place to go when the last bell rang. Wigtil joined a group of Waco community members concerned about the success of these students, and together they founded the Cove, an afterschool teen nurturing center where homeless Waco ISD students can take a breather between school and finding a place to sleep.

“I was the only educator in an environment working with students from a social work perspective,” Wigtil said. “We saw that we needed to meet social and emotional needs along with the academic needs. If students aren’t in class or school because they are having problems outside of school, they aren’t graduating. And if you just focus on the current academics, they aren’t able to get where they want to be after high school.” 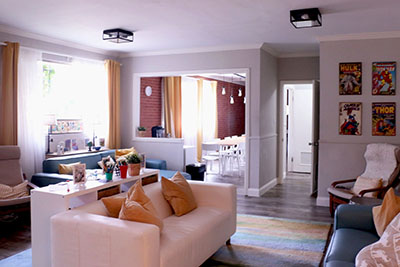 Fewer than 25 percent of over 110,000 homeless students in Texas graduate from high school, which is the last stop before adulthood for them. The Cove gives students a safe home-like environment Mondays-Thursday, 4-8 p.m. (Photos at right) They can wash their clothes, be tutored, eat a warm meal, get a haircut, and make up any time they lost at school. Every hour they spend at the Cove logged into Waco ISD’s system is equivalent to three hours in a classroom.

Kelly Atkinson, Executive Director of the Cove said, “We serve those still in school who are desperately working towards graduation. A main goal is to help students graduate and not just walk across the stage, but also prepare for life after graduation. There isn’t a supportive adult in their life to tell them which tests to take and when or what vaccines to get. A lot of things have to happen to be college ready.” 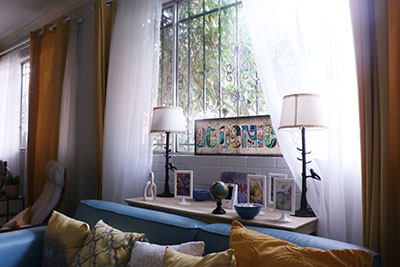 “I see that students finally get to a point where graduating becomes serious, and it is up to them,” Atkinson said. “If its going to happen, they have to do it and take ownership for their own success, but they still need the structure, help, and access to services in order to do it.”

Since being on the initial Cove board, Wigtil became a fulltime student on track to graduate in 2019 and remains a dedicated community advocate for homeless students. Her dissertation at Baylor focuses on the influence of homelessness on academic outcomes based on a case study of four homeless students she works closely with. All four participants in the study have graduated from high school. Two of the students continued and graduated from college, and one student is currently a senior in college.

Wigtil said, “My passion for this research is immeasurable. Students need a voice in education because educators don’t know enough about homeless students. It is critical for students to be an advocate for themselves, but we need to understand homeless students first. It’s an educational piece missing for their success.”