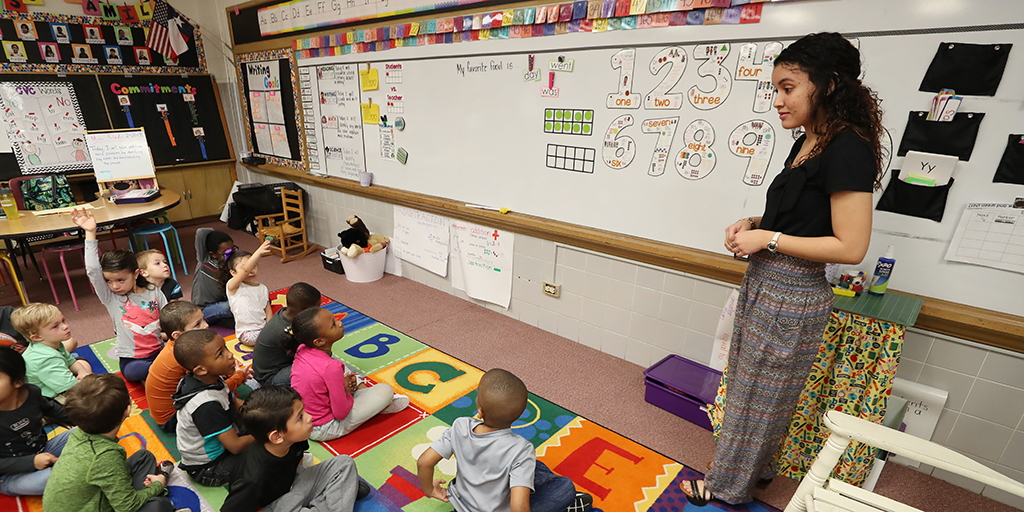 It’s 2002, and Andrea Toledo is six years old. She doesn’t know English yet. She is supposed to be in the midst of kindergarten, but she is in the back of a car her parents just bought in Miami, Florida, and driving straight to Austin, Texas. Her family’s life is moving fast and farther away from their home in Caracas, Venezuela, but there is talk of going back after her father completes his master’s degree in theology in the U.S.

Pre-K in Venezuela was mostly playtime, so her mother, a natural teacher, keeps a book perched open, always reading to Toledo and teaching her to write, because its going to be difficult the next few years.

Years later, as an Elementary Education major with a focus in Gifted and Talented at Baylor University, Toledo will recall this and use it to fuel her passion to teach. 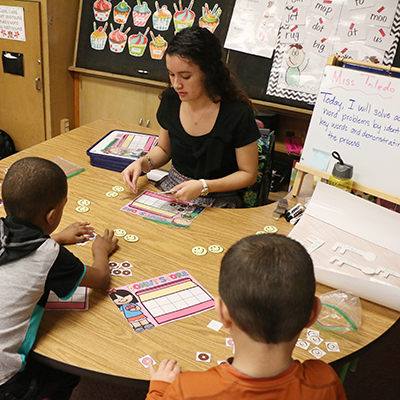 “My blood is Venezuelan,” Toledo said. “My home is full of Venezuelan traditions, and we speak Spanish together, but I also grew up in American society with American friends. I have no idea who I am culturally. I’m not really from one place anymore, but I’m also not from this place. I’m on a little island. It’s hard because I don’t know many other people like me who keep both cultures they grew up in.”

On her father’s visa, Toledo struggled through her first few years of elementary school, first in a mainstream school in Austin and teased often for her accent. She distinctly remembers being corrected for the pronunciation of a classmate’s name, and the memory never left her. When she moved to Alvin, Texas, for her father’s pastorship, the bilingual program allowed her to master both languages fully. By the time she was in fourth grade, she was fluent in both English and Spanish.

The family built a life in a small city, renewing their visa until they had permanent residency. During her sophomore year at Baylor, Toledo hit the five-year mark as an official resident, so she was able to legally apply for citizenship. She became an American citizen in April of 2018.

“I can vote now,” Toledo said. “This life of both cultures has really opened my mind, since I can’t identify completely with one side. I’ve taken a bit of each culture and made my own. It’s really given me a heart for recent emigrant students who are lost in an English classroom. I really consider where my students are coming from and how they grew up. It makes me a better teacher.”