About Lynda and Robert Copple 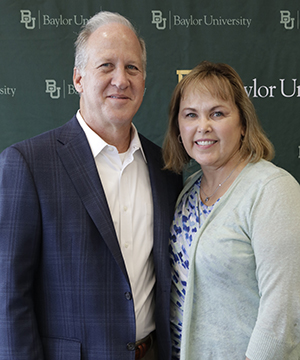