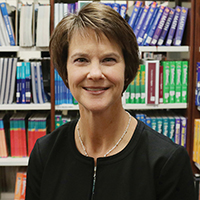 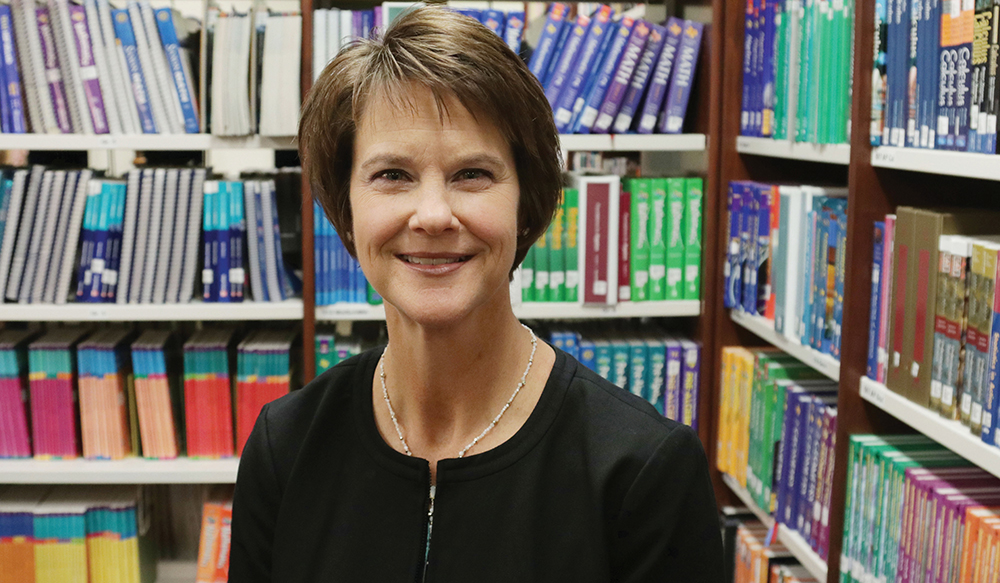 Dr. Rachelle Rogers, clinical professor of mathematics education, is the 2022-23 president of the Association of Teacher Educators (ATE), a national organization that she joined when a doctoral student at Baylor. ATE is the national organization of school and university faculty who provide professional preparation for teacher candidates, and it promotes quality teacher education through exemplary clinical practice and research.

Rogers was elected in 2020 through a nationwide ballot of members as second vice president, a role designated to transition into first vice president and then president. She will serve as president through the annual meeting in March 2023, followed by a year as past-president.

Rogers said she hopes to expand the footprint of ATE and diversify its membership, especially inviting more K-12 educators to participate because of their important role in the clinical experiences of college students preparing to be teachers. She is also committed to ATE’s longstanding advocacy for equity in education and wants to see the group have more impact, although she noted ATE is already very influential when it comes to supporting the profession.

“ATE wants to be an organization where difficult conversations happen and professionals grapple with the uncomfortable truths about systemic racism and inequities in education,” she said.

ATE’s activities include conferences, professional development, speaking to national education policymakers, and the publication of two research journals — Action in Teacher Education and The New Educator.

As president, Rogers is also presiding over ATE’s inaugural “Inquiry Initiative,” an idea that grew out of a strategic planning working group that she also led. The collaborative effort will harness the imagination and expertise of members to explore key issues in education. This first effort, which will run for three years, will work on closing opportunity gaps in education created by disparities within society.

At Baylor, Rogers also serves as coordinator of the middle school certification program, supervises candidates in their field experiences, and teaches the middle school mathematics methods courses in the Department of Curriculum & Instruction.
Rogers has won numerous awards, including Baylor’s Outstanding Faculty Award in Teaching in 2018 and an Award for Excellence from the School Science and Mathematics Association (SSMA) in 2013 in recognition of her efforts to integrate science and mathematics. Rogers was also recognized for her outstanding teaching as a 2013-2014 Baylor University Fellow. Her work with the SOE’s Professional Development School (PDS) partnership was recognized as part of the 2017 Exemplary Achievement Award from the National Association for Professional Development Schools (NAPDS).

“I am thrilled to have a voice on a national stage,” Rogers said of her new leadership post. “Teachers — and those who educate them — are seeing unprecedented challenges. They must have an active voice and a leadership role in what is happening in the field.”
Are you looking for more News?
All NewsArchives