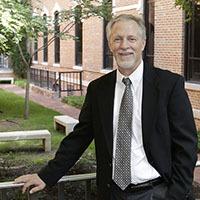 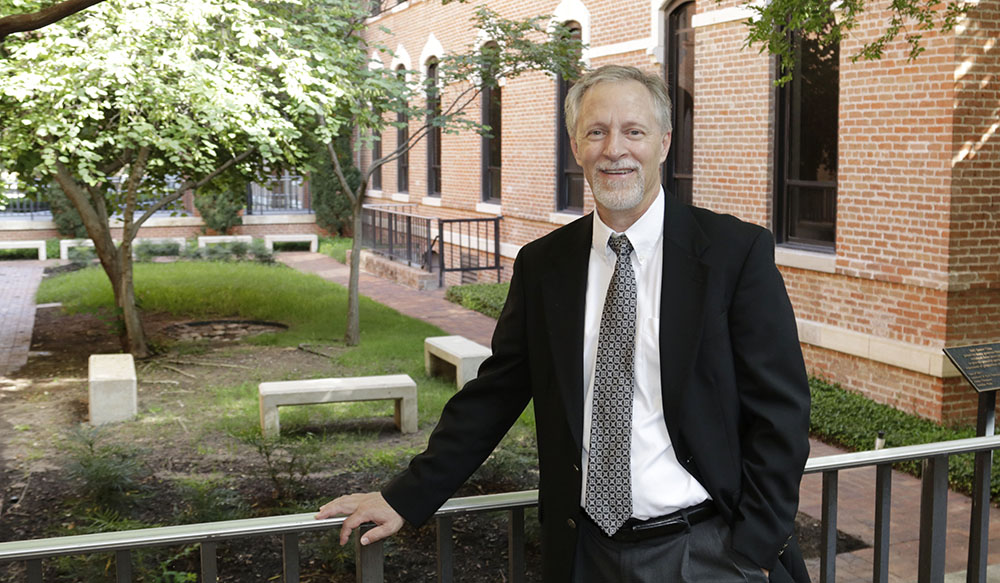 Dr. Perry Glanzer, professor of Higher Education in the Department of Educational Leadership, has received a research grant for $2.7 million from the Templeton Foundation to study the development of moral identity and virtue in college students and investigate ways in which institutions support this development.

The project, “The Role of Meta-identity in Developing Moral Communities Within Higher Education,” is co-led by Glanzer, who also serves as a resident scholar with Baylor’s Institute for Studies of Religion, and Dr. Sarah Schnitker, associate professor of psychology, in partnership with colleagues from Baylor, the University of Notre Dame, Wheaton College, the Oxford Pastorate, Loyola Marymount University, and the Anselm House Christian study center.

Through a mixed methods longitudinal study, researchers will use both quantitative (data such as program surveys) and qualitative (interviews and other reflective input) measures, along with program mapping and evaluation, to collect information over a two-year period. They will evaluate intellectual, moral, performance, and civic virtue development and investigate the impact on virtue formation across different contexts.

Researchers hypothesize that Christian study centers adjacent to secular universities are uniquely positioned to provide a hybrid model of educational and religious development. Institutes and centers for Christian study stand to benefit from the research, as researchers will create a toolkit including best practices for virtue development, along with journal articles, and books.

Survey and interview methods for the project stem in part from a Baylor project designed to examine the impact of a Baylor education on a student’s faith and character. The Spirituality and Character Study, which was led by Schnitker, Glanzer, and Dr. Kevin Dougherty, associate professor of sociology,provided longitudinal data regarding character among students. That approach informs the new study funded by the John Templeton Foundation beyond the Baylor campus.

“We came to the realization that in order to figure out how to strengthen spiritual development and virtue, we had to determine where students are to begin with,” Glanzer said. “It’s a form of Christian stewardship and accountability in that we can examine how well an institution does the things it seeks to do in serving students. I’m excited that this research can be translated in the organizations where this research takes place.”

Glanzer said, “We’re incredibly grateful to the John Templeton Foundation for this grant and for the ways they make character and human flourishing a central part of what they do in higher education.”