Giving Back to “the Place where it all Started” 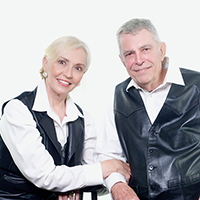 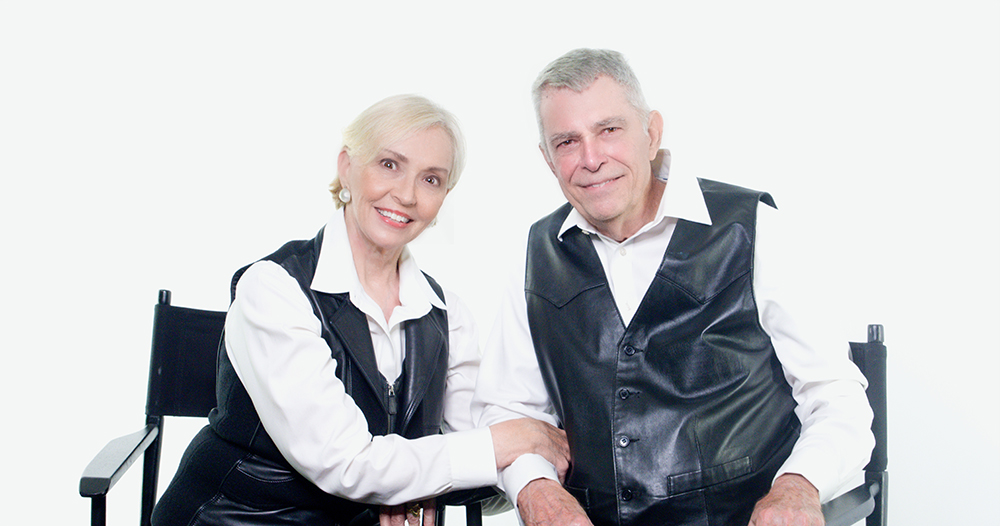 Jim and Kaye Patterson are advocates of the School of Education with a desire to provide opportunities for future educators. Jim earned two bachelor’s degrees from Baylor, a 1965 BA in political science and a BBA from Hankamer School of Business in 1967. Kaye earned a BA in elementary education in 1967 from the School of Education, which didn’t offer the BSEd until 1972. Their son, James, also attended Baylor and followed in his father’s footsteps, graduating with a BBA in 1990.

Kaye said she considered dropping out of Baylor upon marrying Jim during her sophomore year. But it was the efforts of a Baylor administrator, Arch W. Hunt, that left a lasting impact on the young student’s life by urging her to stay in school and pursue her education. Hunt was the director of Baylor’s Placement-Student Aid Center, which later evolved into several departments including Student Financial Aid. “He sat me down and had a real long conversation with me about the importance of education and told me I was making a big mistake if I didn’t finish,” Kaye said.

After graduating from the School of Education, Kaye taught for 10 years in both public and private schools. She said she was grateful to have a career that allowed flexibility, because it was helpful to teach off and on while her three children were growing up.

“Baylor changed my life and set the stage for my future,” Kaye said.

Jim put his degrees to use as a vice president in banking and an investment advisor. He has continued to hold various positions in the business world, currently working as an independent consultant. The Pattersons live in Houston.

In addition to their desire to help students further their education, the Pattersons emphasize Baylor’s positive campus environment as a big reason they choose to give back to their alma mater.

“You can get an education in a lot of places, but you can't always get one where you have a good wholesome atmosphere,” Jim said.

For the Pattersons, Baylor’s Christian community was an important aspect of their own experience and one they are pleased to see still holds true for many students. Over many years, the Pattersons have demonstrated their steadfast love for Baylor with gifts across campus — from the School of Education to the Letterman’s Fund and the Baylor Bear Foundation. They have also chosen to leave a lasting legacy at Baylor by designating a portion of their will to benefit the President’s Excellence Fund. Gifts to the President’s Excellence Fund create the ability to meet needs beyond tuition support for students and programs and to quickly address emerging needs important to the success of Baylor and our students.

“We have many wonderful memories of Baylor and the professors that we had, but it was getting an education and being able to call Baylor the place where it all started that is so powerful,” Kaye said.

—By Katie Coats
—Photo by The Barber Shop Marketing

Give to the SOE Excellence fund here:
SOE EXCELLENCE

To find out more ways that you can support the School of Education, please contact Michele Tigelaar at (254) 227-7373 or via email at Michele_Tigelaar@baylor.edu. You may also visit baylor.edu/GIVE.
Are you looking for more News?
All NewsArchives