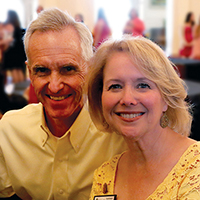 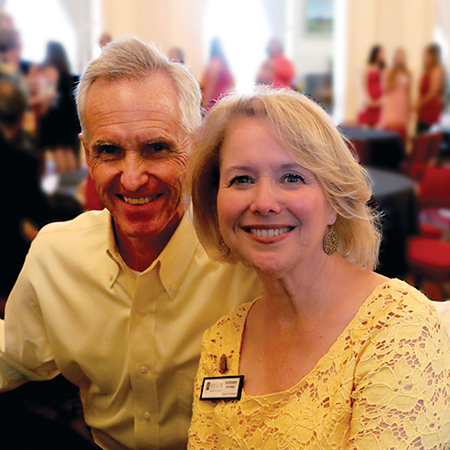 Teachers don’t dedicate their lives to educating students for money or recognition, but for the chance to make a lasting difference. Kathleen Mahanay Hardage, BSEd ’79, is one such teacher. Her nearly three decades of service to public school children in Texas not only crafted a legacy in the lives of her students, but also inspired her husband, David, BA ’79, to come up with a creative way to extend that legacy in the lives of future Baylor School of Education students.

For her 50th birthday, Kathleen’s present from David came in a simple envelope that couldn’t possibly contain the scope of the gift inside.
“My 50th birthday present was a scholarship in my name,” Kathleen remembers. “Who expects that? It was such a wonderful surprise.”

David established the Kathleen Mahanay Hardage Endowed Scholarship Fund in the Baylor School of Education, a fund that is lightening the financial load for Baylor students planning for a career teaching in public schools. He knew Kathleen wasn’t motivated to teach for any special recognition, but he thought she deserved some.

“Her calling was the public classroom. She’s passionate about it,” David said. “She spent a career in public education, and we wanted to support young people who want to do the same thing. We think Baylor produces wonderful students, and so this scholarship was a perfect fit.” 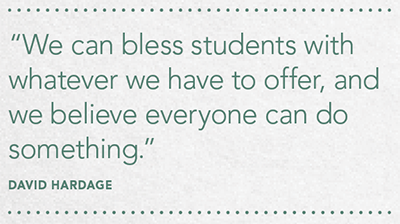 Kathleen taught for nearly three decades in two Texas school districts, Sulphur Springs and Lorena. For many of those years, she taught middle school students, an age group that even prompted David to occasionally ask her, “How do you do it?” Her answer — “They need me” — was touching to David and helped build an even deeper appreciation for the woman who had walked alongside him as he pastored numerous Texas churches before becoming Executive Director of the Baptist General Convention of Texas.

“It was wonderful to know this gift was something that would go on and on,” Kathleen says. “And, it was very nice to see my name on it. He didn’t put his name on it; he honored me, and that is very meaningful.”

The Hardages, who have spent their entire married life in the ministry and education, see giving as a habit that anyone can start. David says, “We’re not wealthy people, but there’s an old hymn that says, ‘Little becomes much when God is in it.’ That’s how we see it. We can bless students with whatever we have to offer, and we believe everyone can do something.”
The Hardages have extended Kathleen’s legacy to Baylor students who will go on to become the educators of tomorrow — students like sophomore Ana Gallegos.

“When I learned that I received the Hardage scholarship, I was happy. It meant people cared about my education. It meant that my mother would not have to pay as much out of her own pocket,” Gallegos said. “The money makes a difference, because it helps me pay for the outstanding education I receive at Baylor University.” — by Derek Smith 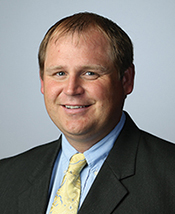 Do you love a teacher? Was there a teacher who meant a lot to you? When you choose to honor a teacher through a gift to the Baylor School of Education, you extend that teacher's legacy even further by supporting a future teacher.

Learn more about giving opportunities HERE or call or email Blake Harris at (254) 710-2561 or Blake_Harris@baylor.edu.
Are you looking for more News?
All NewsArchives