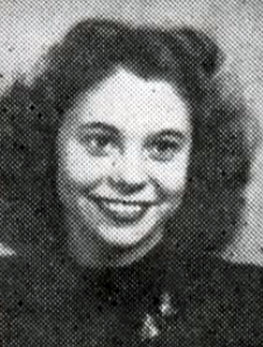 When Ginger Terrell graduated from Baylor in 1951 – fresh faced, 20 years old and a provisional teaching certificate in hand – her parents made a request that changed the trajectory of her career, and eventually brought her back to Waco and her beloved alma mater.

“My father said, ‘Your mother and I would very much like you to spend your first year teaching in Goliad (Texas, her hometown).’"

Terrell was not excited by the prospect of returning to south Texas. She had intended to marry her college sweetheart, Wade, and take a job teaching wherever he found work. “But back in those days, you pretty well met the expectations that your parents had for you,” she said. So she moved home, interviewed with the Goliad school superintendent and was hired on the spot.

Probably no one prepared Terrell for the real world of teaching as much as Dr. Lorena Stretch, the third and longest-serving dean of the Baylor School of Education and the first female to serve in that capacity. Stretch served as dean from 1935-1957. Her legacy continues, even today.

“She’s the reason why you (Baylor students) are successful, why they can put you in situations and it’s just fine,” Terrell said. “I thought about it often as I was an intern supervisor: ‘If I could just get them to do what Dr. Stretch got me to do, they’d all be impact teachers.’ " 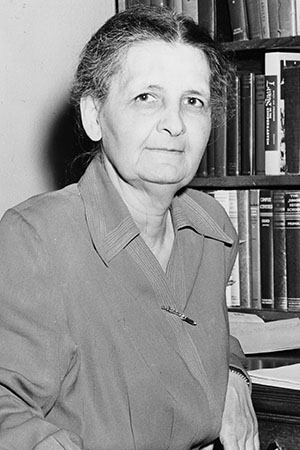 Serious and stern, Stretch was all business. " 'You kids out there sippin’ Coca Colee, you better get serious! They’re going to put children in your care!' " Terrell recalls her saying.

Stretch's teaching style was to lecture directly from her notes, but occasionally she'd misplace them, and that’s "when the magic happened," Terrell said. "If you were a good note taker, and you could memorize real well, you could make an A double plus. But there were times when Dr. Stretch couldn’t find her notes. And that’s when you learned how to be a teacher."

Her secret was pretty simple, Terrell said. To demonstrate one of Stretch’s favorite tactics, she held up her hand, fingers spread. Each digit represented one of her secrets to successful teaching. “She’d start out with the thumb, and she’d say, ‘You know, your thumb is very important,” Terrell said. For Stretch, the thumb symbolized a starting point, the first of her five secrets to good teaching: joy.

Then, Stretch held up her middle three fingers. “See these three fingers?’ The first of that (pointer) is relationships," Terrell said. "Get in with your kids, build relationships and get them to do the work, and they’ll work themselves to death for you.”

The middle finger was discipline, Terrell said. “Whisper, and do it as quick as you can. Tell the student, ‘That’s unacceptable behavior’ and then go on. And do you know that absolutely works? Whisper, be quick, tell them what they did, tell them don’t do it again, and go on.”

The ring finger? “Foolin’ with those parents," Terrell said, again channeling Stretch. "Don’t catch a kid between school and home. That’s a very uncomfortable place to be. Like parents, you’re going to make some decisions that aren’t very good, but you make the best decision you can make at the time you make it. So give parents the benefit of the doubt!”

'Get that praise going!'

Finally, Stretch got to her pinky. “She’d do this all the time,” Terrell said, wiggling her little finger. "See that little finger? That’s praise. Praise what you want and you’ll get more of it. Get that praise going. GET THAT PRAISE GOING! Quit fussing and go to praising!’"

Stretch’s belief in building relationships is as essential today as it was 60 years ago, Terrell said. “Dr. Stretch was absolutely right! They (students) get their own reward because they know they’re doing good. And that’s what makes an impact teacher. The very same thing that Dr. Stretch said - if you build a relationship, that it's important to get in with your kids – is true. I don’t care whether they’re seniors at Baylor University or 5-year-olds. Because if you can’t get in with your kids, they’ll get ya, and the joy will be gone, and I guarantee you’ll hate to go to work every morning.”

Terrell still has a full schedule, working five days a week, five hours a day or more, at Waco’s Bells Hill Elementary, and helping with testing at the Baylor SOE. 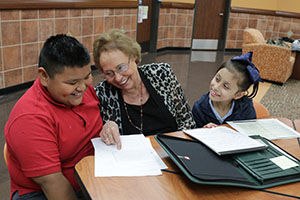 Her specialty now, as it has been her whole career, is teaching children who have language interference, a love she discovered while in her first classroom in Goliad.  Then, her students were the children of migrants. She was fluent in Spanish, but could only speak to them in English. “It was the law. You could not speak Spanish in school,” she said.

That didn’t keep her from connecting with them, though. “I couldn’t teach them in Spanish, but I certainly could communicate with them,” she said. And that innate ability to connect opened doors for her in classrooms all over Texas and beyond, educating migrant children and writing curriculum for the professionals who taught migrant children, and earning a reputation for taking the “hard” cases.

Back then, Terrell’s college sweetheart and husband, Wade, worked for chambers of commerce in different cities, so they moved often, living in Dallas, Abilene, Port Arthur, Minneola and eventually McAllen, where they raised their boys.

One of her earliest assignments, in Dallas, was particularly challenging, she said, but it didn’t deter her from showing up on the first day in her trademark 4-inch heels.

“Now that was an experience," she said. "And boy, did I learn a lot. I was a little ol’ girl from Goliad, Texas, who had never really faced life, and boy, they were hard, hard kids. And it was so interesting to me to come out of my environment and come into their environment and understand how to teach them.”

Terrell said she drew upon everything Dr. Stretch had taught her to connect. “Kids are kids,” she said. “They’d fill up my classroom with the hard cases, but it was fine. And one time I asked the principal, ‘How come I get all those kids?’ And he said, ‘Principals know where kids will be able to learn.’ So I kept getting all the special ones.”

Another assignment took Terrell to Austin, where she spent three years with the Southwest Education Developmental Lab. She reviewed lessons to see how best make them translate to migrant populations. “I would say, ‘This is what happened when that lesson got to migrant children,’ and they would make adjustments.”

Other assignments customizing curriculum for migrant populations took her to San Antonio, Fort Worth, Idaho, San Diego, San Francisco, Louisiana and Utah. Terrell loved the travel and the variety of children and situations she served. “I liked not doing the same ol', same oI’,” she said.

McAllen is where Terrell remembers doing her best work. “I think the best teaching I ever did, the assignment I liked the best anyway, was in the migrant demonstration center in McAllen,” she said. “People from all over the U.S. would come watch us to learn how to teach migrant populations. So they would come watch us teach - principals and superintendents and other professionals dealing with migrant populations. They’d come and they’d watch us teach. I did kindergarten. It was very interesting work.”

Terrell's husband, Wade, died in 1985 while they were in Abilene. She moved back to Waco and taught briefly before retiring. Well, sort of. She accepted a job supervising Baylor interns for 19 years while helping with the alternative certification program at Region 12.

What advice does this veteran educator have for the next generation of teachers? Stay malleable.

"I think if you don’t change, you go backward," she said. "Nothing stands still. You’re either going to go forward or backward. I think if you’re on the cutting edge and going forward, the kids keep learning more and more. If you’re not pliable enough, and if you decide ‘It's my way or the highway,’ you’re doing yourself a disservice." 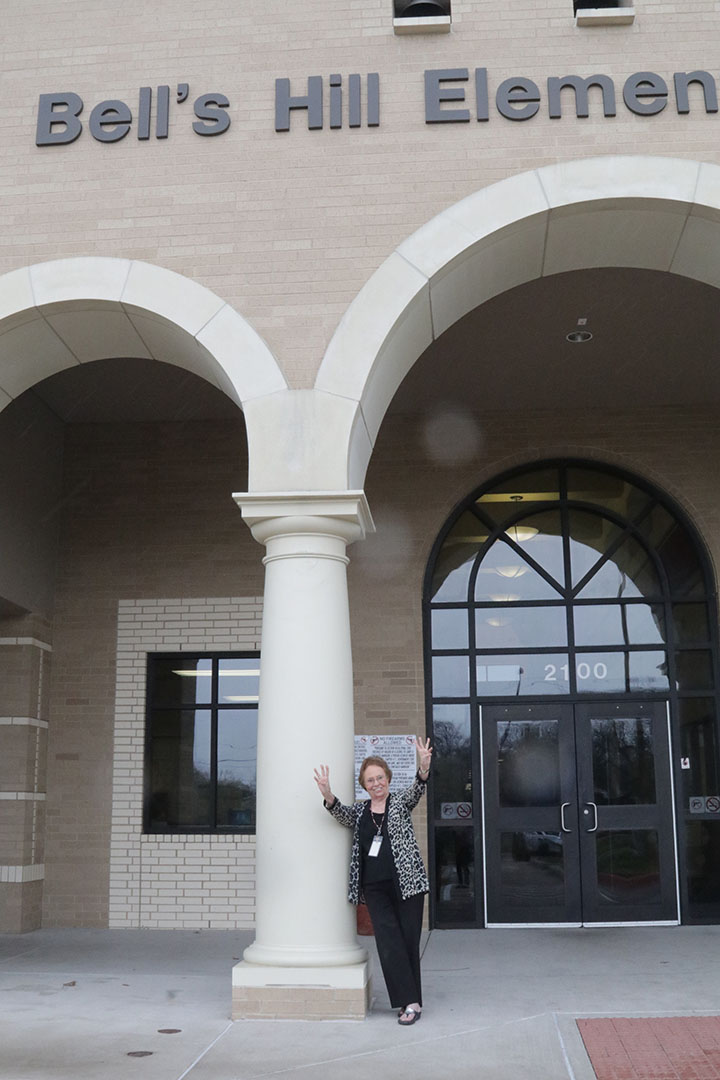