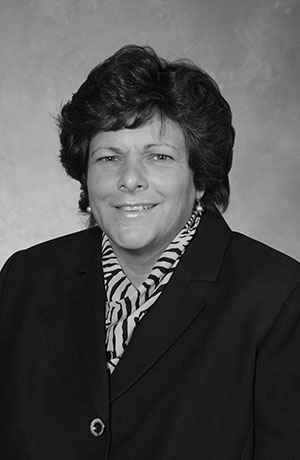 Deborah L. Johnston, Ed.D., served as interim dean in the School of Education during the fall of 2004 through the end of 2006.

Johnston is an associate professor in the Robbins College of Health and Human Sciences at Baylor.

Johnston was a Baylor graduate teaching assistant and lecturer in the department of Health and Physical Education and Recreation from 1980 until 1984. She later worked as a graduate teaching assistant in Health and Physical Education at the University of Arkansas until 1987. During her first year back at Baylor, she served as director of the Baylor University Wellness Program.

She has published several articles in such publications as the Journal of Strength and Conditioning Research and The Journal of Human Movement Studies.

Johnston also has several research projects in progress including one on the effects of creatine on the performance of college football athletes.

Knudson, Duane and Johnston, Deborah (1998). Comparison of EMG responses during various abdominal curl up tests. Journal of Strength and Conditioning Research , Manuscript accepted for publication in 1998.