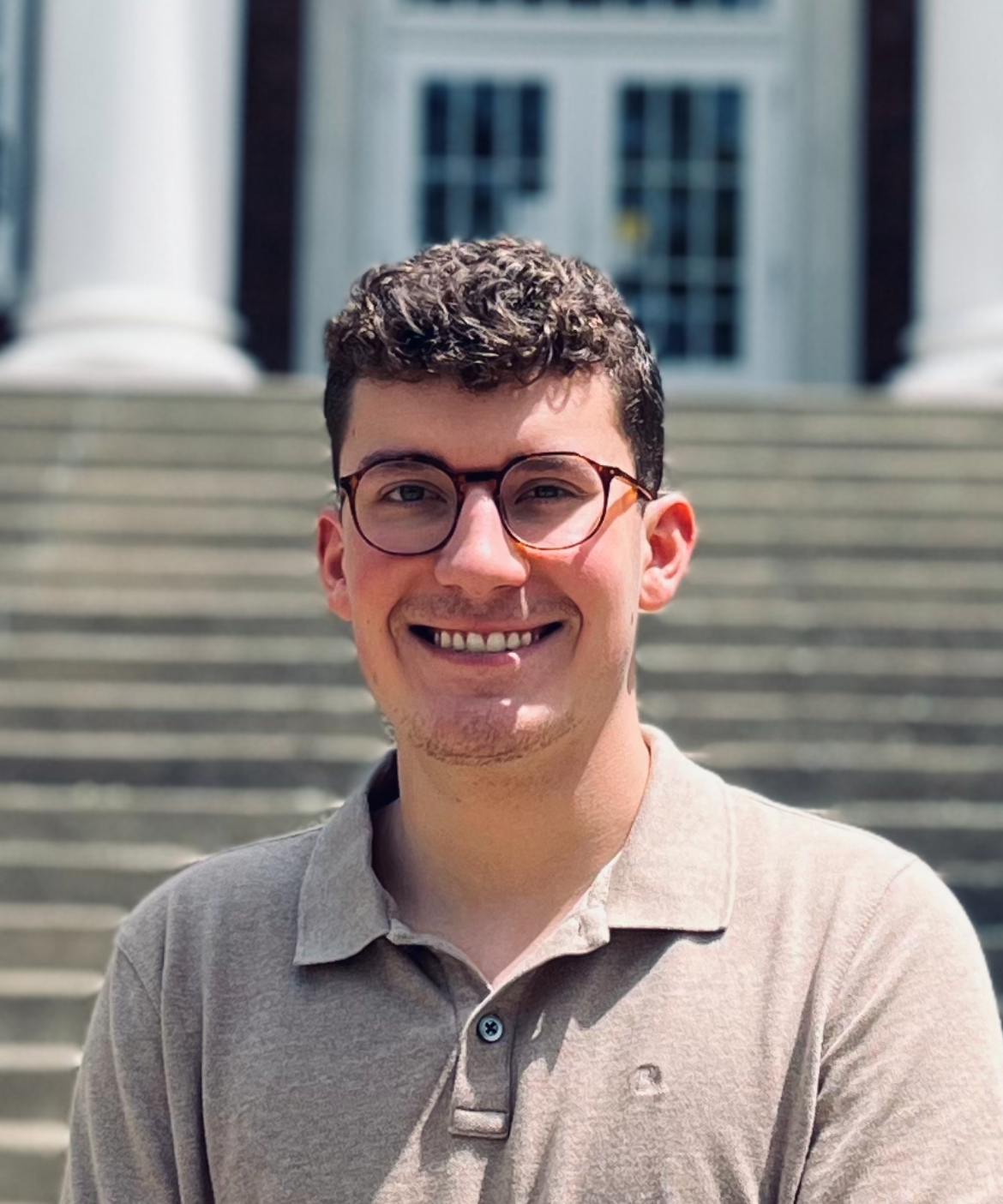 Isaiah earned his bachelor’s degree in Psychology with a minor in Religious Studies from Murray State University in 2022. During his time at Murray State, Isaiah worked closely with professors in the Psychology Department as well as the Religious Studies Department allowing him to test a number of different approaches to studying religion. His undergraduate thesis, conceptualizing identitarian political stances as forms of secular religion, affirmed his decision to be trained as a sociologist.

Upon graduation from Baylor, Isaiah hopes to remain in academia to teach and research in a university setting.