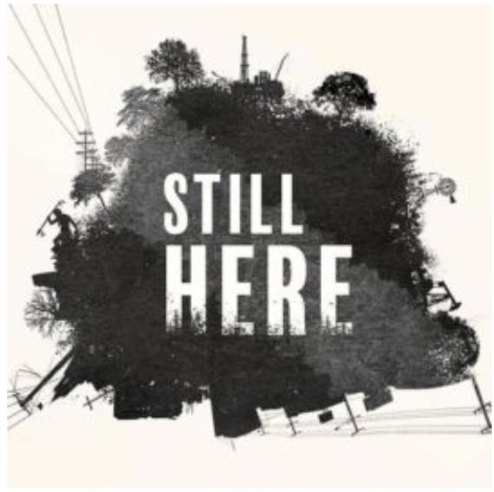 “ICMN Journalist Jenni Monet (Laguna Pueblo) hosts and produces this tightly crafted storytelling hour. She promises to bring a world of Indigenous voices from Alaska to Zambia. Her first episode shares perspectives from water protectors, tribal leaders and even the Governor of North Dakota, Doug Burgum and adapted from this ICTMN article. If future episodes are anything like the first, this is one of many Native podcasts to hit the subscribe button for sure.”

“This podcast is probably the most prolific of the Native podcasts listed here, with almost 400 shows over the course of the past nearly seven years. The show is hosted by ICMN Arts and Entertainment editor Vincent Schilling and his wife Delores Schilling. The show highlights the lives and work of many notable and fascinating Natives and have included interviews with Buffy St Marie, Chris Eyre, Wayne Newton and much more. The Schillings keep the two-hour conversation going with lively banter, rants and social media interaction. They also aren’t afraid to tackle tough topics, such as the Indian Child Welfare Act or comic Ralphie May’s offensive comments. Catch it live on Fridays at 8 pm Eastern and watch for an occasional specially scheduled show. It begins as a live show on BlogTalkRadio but can also be accessed in archives anytime afterward and on iTunes for free.”

“Michael Kickingbear (Mashantucket Pequot Tribal Nation) and David GreyOwl (Echota Cherokee Tribe of Alabama) hash out Indigenous issues, from treaty rights to disenrollment, in this podcast. Often, the co-hosts will share current news stories and debate or discuss the key points in a respectful “I hear you but I disagree” tone. They stream the episodes live, and include audience interaction. This podcast is good for a road trip as most episodes are over two hours. Catch this podcast on Fridays at 9pm Eastern.” 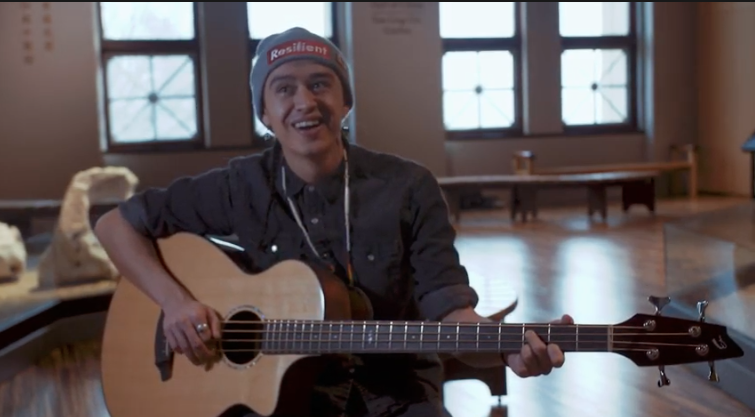 Do yourself a favor and watch this important 16-minute documentary by Black Tongue Dakota Media (Kenn and John Little) about challenging Native stereotypes through art. Talk about the film at the Thanksgiving table. Challenge your own perceptions of who you think we are.

An Indigenous Peoples' History of the United States 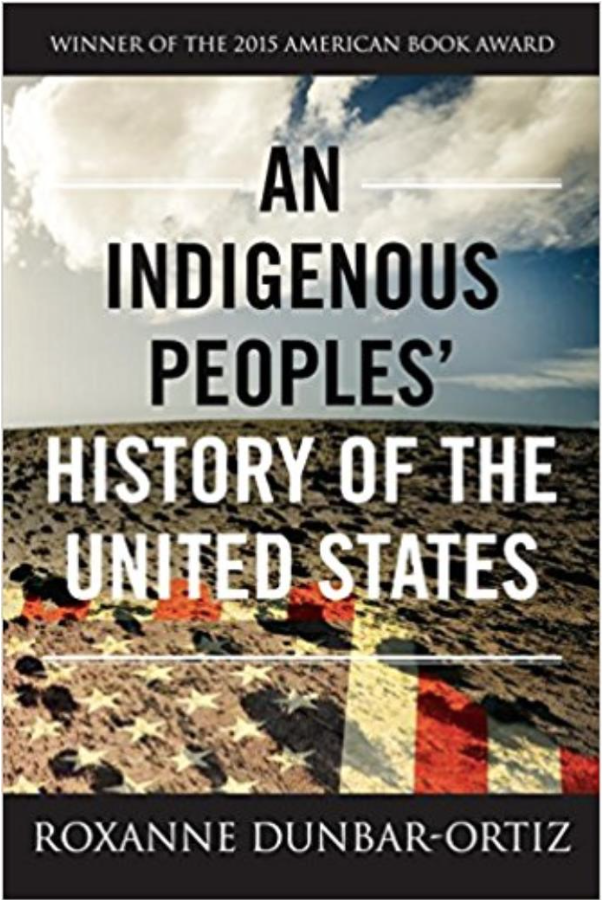 “In An Indigenous Peoples’ History of the United States, Dunbar-Ortiz adroitly challenges the founding myth of the United States and shows how policy against the Indigenous peoples was colonialist and designed to seize the territories of the original inhabitants, displacing or eliminating them. And as Dunbar-Ortiz reveals, this policy was praised in popular culture, through writers like James Fenimore Cooper and Walt Whitman, and in the highest offices of government and the military. Shockingly, as the genocidal policy reached its zenith under President Andrew Jackson, its ruthlessness was best articulated by US Army general Thomas S. Jesup, who, in 1836, wrote of the Seminoles: “The country can be rid of them only by exterminating them.”

Bury My Heart at Wounded Knee: An Indian History of the American West 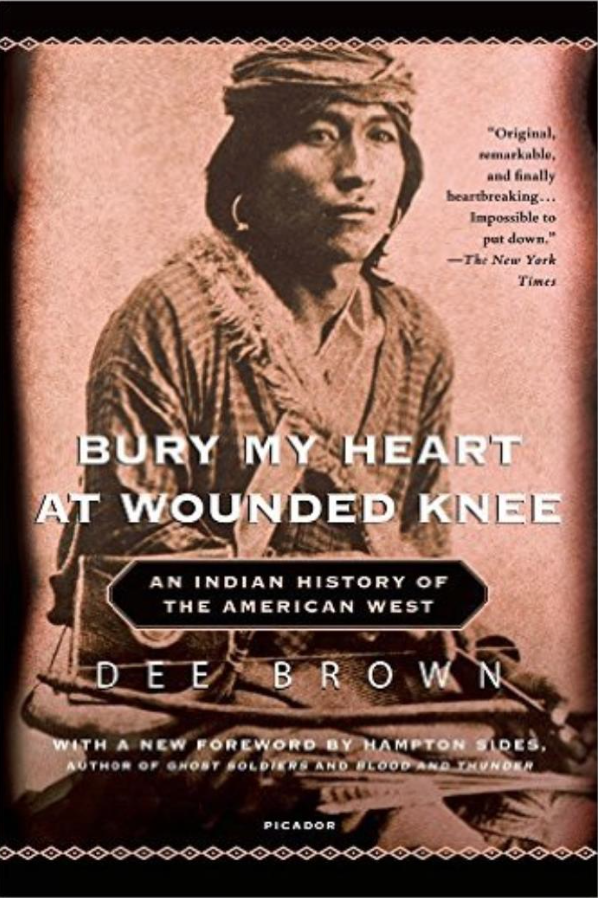 “Bury My Heart at Wounded Knee is Dee Brown's classic, eloquent, meticulously documented account of the systematic destruction of the American Indian during the second half of the nineteenth century. A national bestseller in hardcover for more than a year after its initial publication, it has sold over four million copies in multiple editions and has been translated into seventeen languages.

Using council records, autobiographies, and firsthand descriptions, Brown allows great chiefs and warriors of the Dakota, Ute, Sioux, Cheyenne, and other tribes to tell us in their own words of the series of battles, massacres, and broken treaties that finally left them and their people demoralized and decimated. A unique and disturbing narrative told with force and clarity, Bury My Heart at Wounded Knee changed forever our vision of how the West was won, and lost. It tells a story that should not be forgotten, and so must be retold from time to time.”

“Oklahoma Choctaw scholar Devon Abbott Mihesuah offers a frank and absorbing look at the complex, evolving identities of American Indigenous women today, their ongoing struggles against a centuries-old legacy of colonial disempowerment, and how they are seen and portrayed by themselves and others.”

Established in 2006 by Dr. Debbie Reese of Nambé Pueblo, American Indians in Children's Literature (AICL) provides critical analysis of Indigenous peoples in children's and young adult books. Dr. Jean Mendoza joined AICL as a co-editor in 2016. Please check it out, look up books you’ve bought, throw out the problematic ones, and order the ones that will do the most good for your family and community.