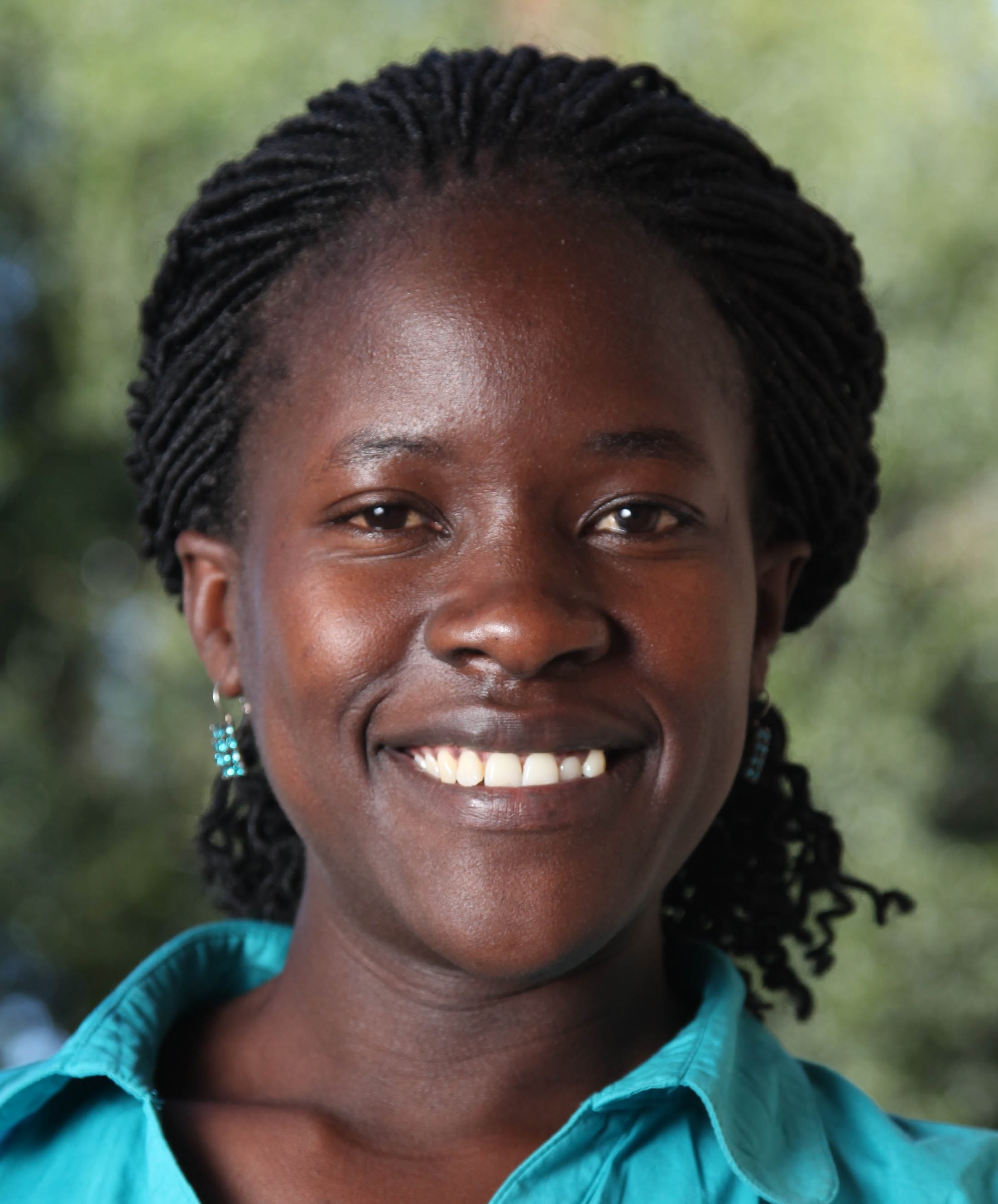 a refrigerator in an Oregon home. But she didn't live there. She lived in Slum Naguru in Kampala, Uganda, with her widowed mother and her four siblings; the family in Oregon was her sponsor through Compassion International. That was almost two decades ago, and now Alum is a graduate student in Baylor's School of Social Work, participating in the Global Mission Leadership Initiative a new program that identifies leaders in other countries and brings them to Baylor. Alum will earn a master of social work (MSW) degree and then return to Uganda to continue working with people who have HIV/AIDS.

I would like to build on my skills in research, because I would like to influence policies that target people living with HIV/AIDS and advocate for them, she said. I really want to study some of the interventions that are in place and see why they are not working, what should be improved, what they should continue doing.

After Alum's father died, the family fell into poverty and her mother had to sell sweet potatoes in the Kampala market to make a meager living. At age eight, Alum left school to work in the market with her mother. But when she became a Compassion child two years later, Alum could go back to school. Compassion International also funded her college degree at Uganda's Makerere University and, along with Baylor, is co-funding her graduate work.

After college, Alum worked for five years with orphans and vulnerable children and their HIV-positive caregivers. She also began a fair-trade business employing women who make paper beads for necklaces and bracelets. All the women lived in Slum Naguru, and all were HIV-positive. Leaders like Alum are exactly whom the School of Social Work is seeking for its new program, said Jennifer Smyer 94, MSW '08, director of the Global Mission Leadership (GML) Initiative. There are leaders that God has created to have strategic insight into problems in their country and the ability to solve them, Smyer said. The capacity is there. The challenge is learning how to call it forth. A former missionary, Smyer said her time overseas taught her the importance of working within the culture. While she was in the Sudan, her closest friend was a social worker from a nearby village. I realized that because of her culture, her understanding, and her voice, she could go further than I would ever go in serving her people, Smyer said.

The GML program began in 2008 with a start-up grant from the Henry Luce Foundation. Last fall, the program received an endowment gift of $3.6 million from Baylor parents Carl and Martha Lindner of Cincinnati. Endowment income can now support the program's infrastructure, Smyer said, and Baylor can concentrate on raising scholarships for the students, who have come from countries like Malaysia, Cambodia, and Myanmar. During their last semester of the two year program, the GML scholars return home for an internship. This spring, five students are in internships. While on campus, GML scholars take regular MSW classes, with an added emphasis on research in their native countries. They each focus on an issue in their country and develop a plan of action. Alum said she will research HIV/ AIDS issues and make a plan for Uganda. Since there are very few people with an MSW degree in her country, Alum believes she will find opportunities to have an impact. But she doesn't see herself as a success story at least not her success. It is not my story, she said. God is working in my life. Alum's biological family still lives in Kampala, but they have left the slum. Two of her siblings have completed college in Uganda, and the youngest sister, who helps her with the bead business, will graduate in May. Meg Cullar