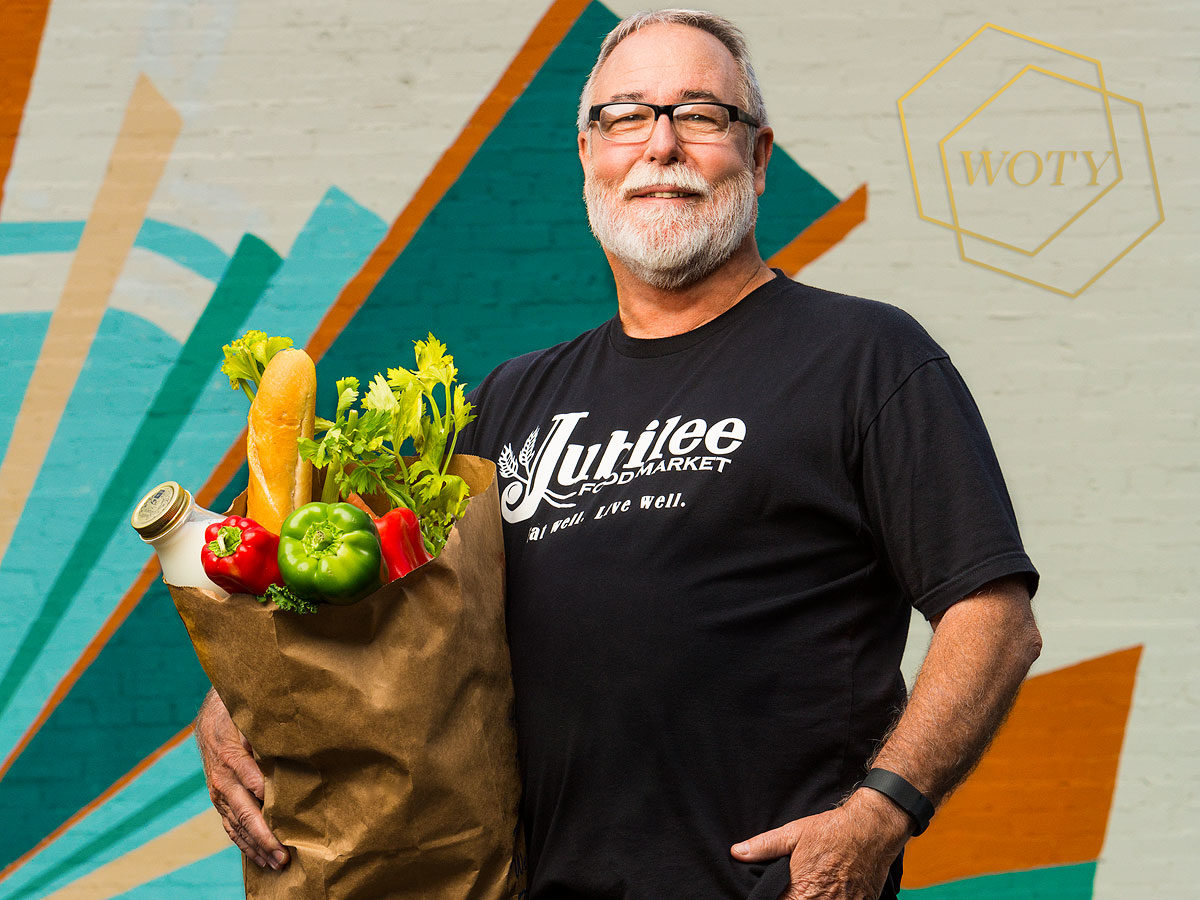 Jimmy Dorrell is co-founder (with his wife, Janet) and president of Mission Waco. He grew up in Conroe, Texas and came to Waco in 1968 to attend Baylor University where he majored in religion and received a BA in 1972. He graduated from Southwestern Baptist Theological Seminary with an MDiv in 1978 and received his MA in Environmental Studies from Baylor in 1993. In 2001 he received his Doctor of Ministry degree from Eastern Baptist Theological Seminary in Philadelphia.

Dorrell is pastor of Church Under the Bridge and also teaches classes at Baylor University and Truett Seminary in Waco. He has been honored through awards such as Family of the Year Award—Waco Conference of Christians & Jews, Hometown Hero Award, Citizen of the Year—National Association of Social Workers, Baylor University Alumni’s Abner V. McCall Humanitarian Award, and the Waco Tribune's 2017 Person of the Year. Jimmy has written several books: Trolls and Truth, Plunge2Poverty, and Dead Church Walking.