The study of the New Testament at Baylor University is one of the most established programs in the department. From the professorship of Dr. Gaventa (a former president of the Society of Biblical Literature) to the pedagogical acumen of Dr. Longenecker, the department encourages lively discussion of New Testament texts, the cultures of their origin, and their theological use as scripture. The area is committed to scholarship on the sources of the Greco-Roman world, not simply synthesizing the wealth of secondary scholarship. For example, in 2018-19 New Testament students and faculty will engage in a discussion of the Apocryphal Acts of the Apostles to consider how they inform the study of early Christianity and its texts. This collegiality and discussion propels students and faculty alike to learn together as a cohort of scholars. Area faculty, who are committed to preparing students to teach the breadth of New Testament and apostolic-era literature in colleges and universities, include Drs. Kelly Iverson, Bruce Longenecker, Lidija Novakovic, and Mikeal Parsons. 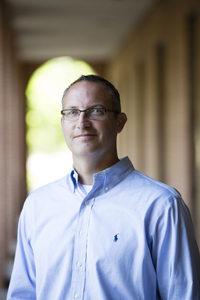 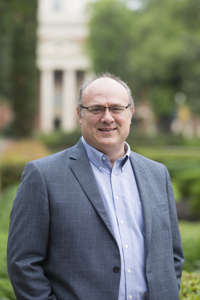 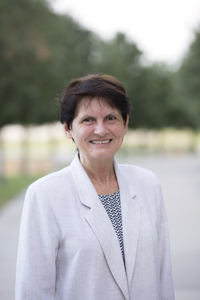 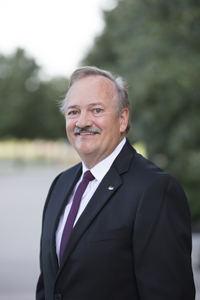 Dr. Kimlyn Bender - Truett Seminary; Area of Research: 19th and 20th century theology with a particular specialty in the theology of Karl Barth, though his publications extend to include work in ethics and philosophy in addition to historical and systematic theology.

Dr. Alden Smith - Classics Department; Area of Research: Virgil and Ovid; Hellenistic and Roman art; and cultural presence of Rome from the Renaissance to the present.