To study the Old Testament at Baylor University is to study the literature, lives and community of the Ancient Israelites and their neighboring cultures. Our program values its role in the university’s Graduate School and is committed to provide rigorous scholarly training that values critical inquiry, curiosity, and evidence based research that contributes to the academy and the intellectual life of the church. The Old Testament area emphasizes original language analysis (Hebrew, other Northwest Semitic languages, and Greek), understanding material culture, and well-grounded literary and theological investigation. The area boasts established and prominent professors who publish regularly on Prophetic Literature, history and religion of ancient Israel and Jordan, the book of Psalms, and the construction of Ezra-Nehemiah. This program will help students gain proficiency in multiple ancient and modern languages. Students committed to rigorous scholarship and study will undoubtedly find a home in the area. Area faculty include Drs. James Nogalski, Joel Burnett, and Deirdre Fulton. 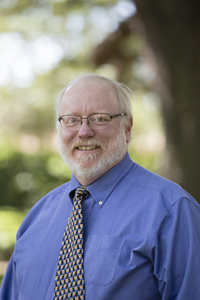 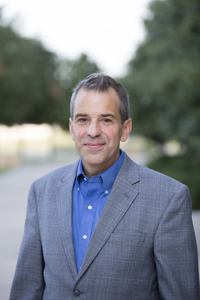 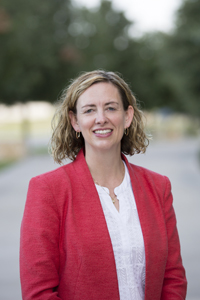 Dr. Stephen B. Reid - Truett Seminary; Area of Research: The Book of Psalms.