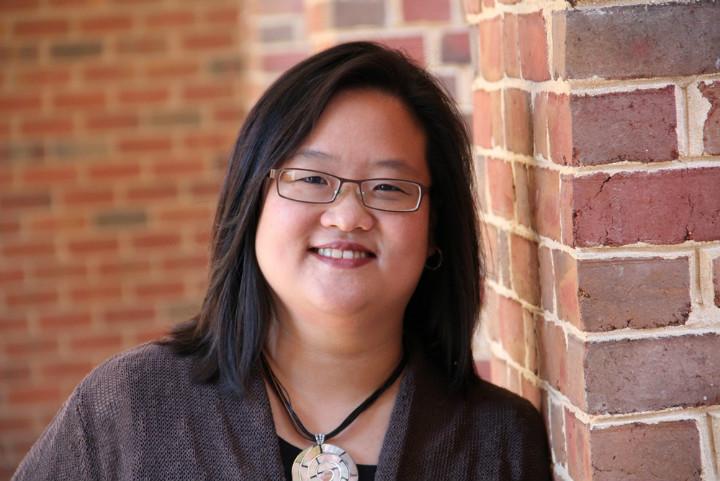 Karen Inkelas has had a longstanding interest in how college environments — curricular, co-curricular, interpersonal, and structural — affect students. She is currently the Research Director of the Crafting Success for Underrepresented Scientists and Engineers Project, which seeks to identify effective ways to close the achievement gap for underrepresented students in science, technology, engineering, and mathematics (STEM) fields at UVA. In addition, she holds an appointment in the UVA Contemplative Sciences Center as Research Director of Undergraduate Initiatives, where she is Co-Principal Investigator of the Student Flourishing Initiative, a collaborative project with Penn State and the University of Wisconsin focusing on creating an undergraduate curriculum on mindfulness and flourishing for first-year students.

Her prior research has focused on the impact of living-learning communities, or academic programs based in residence halls that strive to integrate students' academic and social spheres to optimize learning, on undergraduate student outcomes. She is the Principal Investigator for the National Study of Living-Learning Programs (NSLLP), which was awarded two grants from the National Science Foundation to study the role of living-learning programs in facilitating the success of women in science, technology, engineering, and mathematics (STEM) majors. 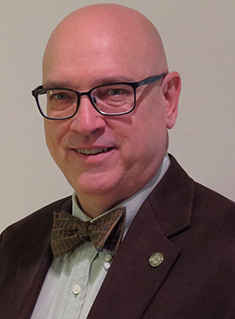 Dr. Clark Maddux earned his PhD in American Studies from Purdue University in 2001. He has been a faculty member at Tennessee State University (Nashville, TN) and Austin Peay State University (Clarksville, TN) before coming to Appalachian in 2012 as the Director of Civic Engagement. He was named the Director of Watauga Residential College in July of 2014. Committed to student success and academic excellence, Dr. Maddux has taught undergraduate and graduate courses ranging from first year seminar to early American literature and philosophy. He is currently working on a book project on the history of residential colleges. 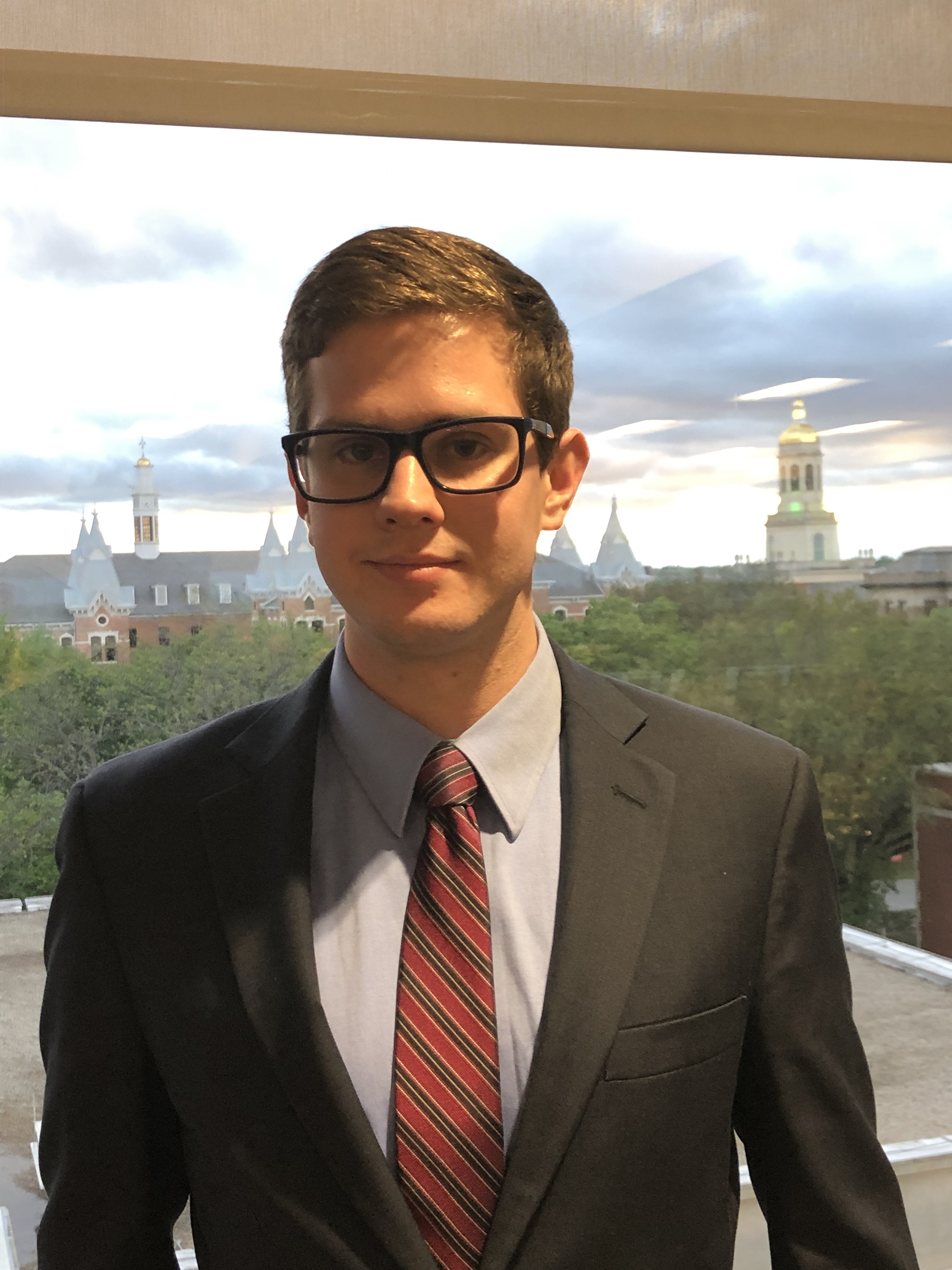 Sam spent his entire undergraduate experience living in a residential college. In those four years, he served in the roles of wide-eyed first-year student, engaged sophomore, editor of The Torch newsletter, and finally, as a senior, the elected president of Brooks Residential College. The president leads the meetings of the College Council, works with the other officers to create a yearly vision for the College, and acts as a liaison between Brooks College and the rest of the Baylor community. The president’s function as the highest elected officer of the college membership calls for a knowledge of and commitment to the college’s tradition, capacity for developing an ambitious and well-received annual vision, the cultivation and encouragement of others’ active involvement in college life, and leadership by example. Sam's honors thesis was a novel that takes place in a residential college. He now pursues a master's degree in higher education and student affairs at Baylor University. 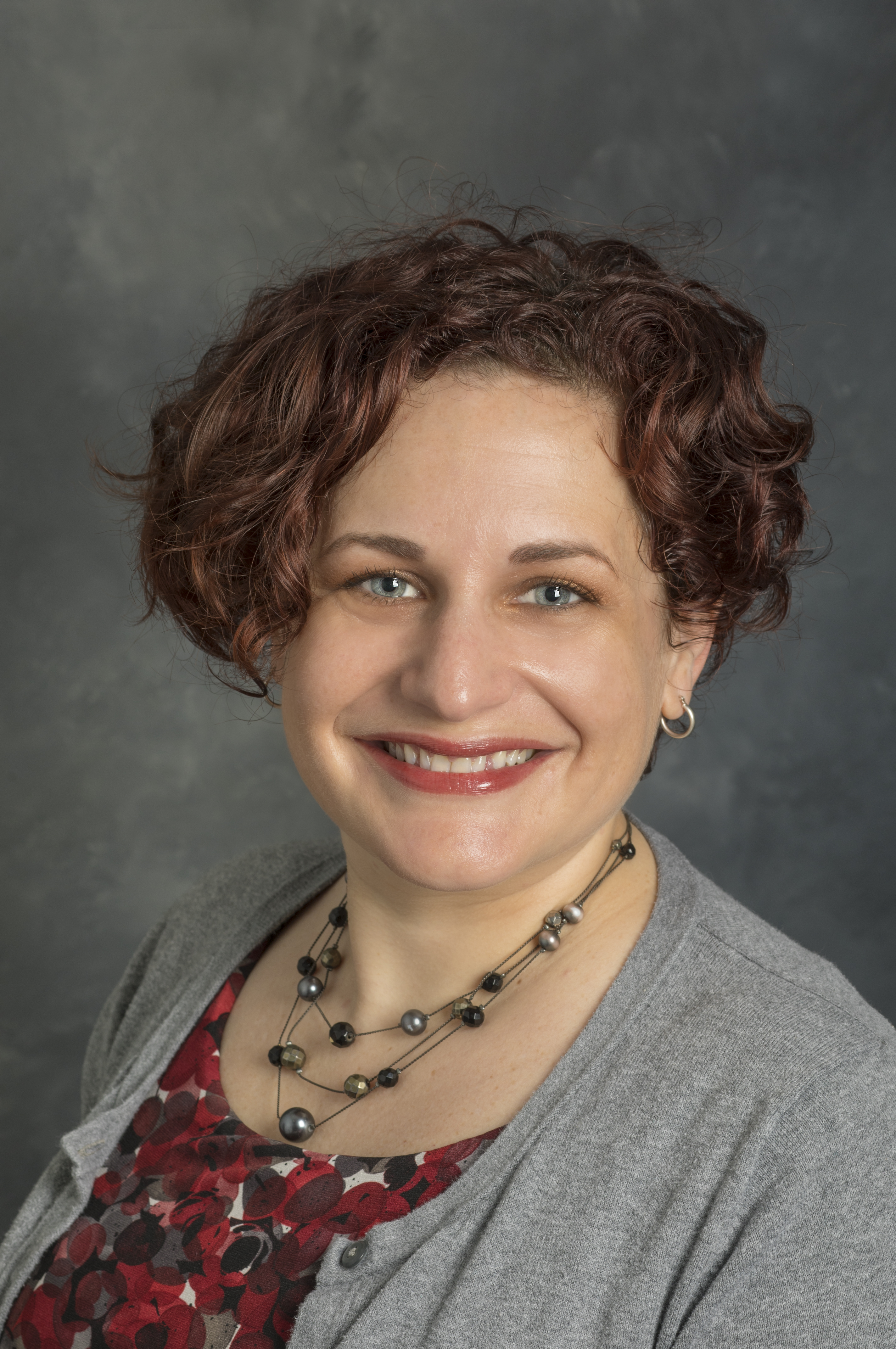 Sarah Morgan Kelly is the Assistant Principal for Preston Residential College at the University of South Carolina. She the former Program Advisor for Carolina Productions and Carolina After Dark, and has been at UofSC since 2008. Prior to Carolina, Sarah served as the Assistant Director for Student Activities at Whittier College, just outside Los Angeles.

Sarah is a first-generation college student who earned her Bachelor of Arts in English from the University of Tampa and her Master of Science in Higher Education Administration from Florida State University. She is a founding member of the Residential College Society and currently serves as the webmaster, after finishing a term as the RCS media and marketing manager.