Baylor Pre-Law is made up of a Pre-Law Coordinator as well as a Pre-Law Advisory Council of faculty and staff members from across the university. The Pre-Law Student Ambassadors also play a crucial role in the planning and implementation of Baylor Pre-Law programs. All of these individuals work collaboratively to support the development of Baylor's pre-law students. 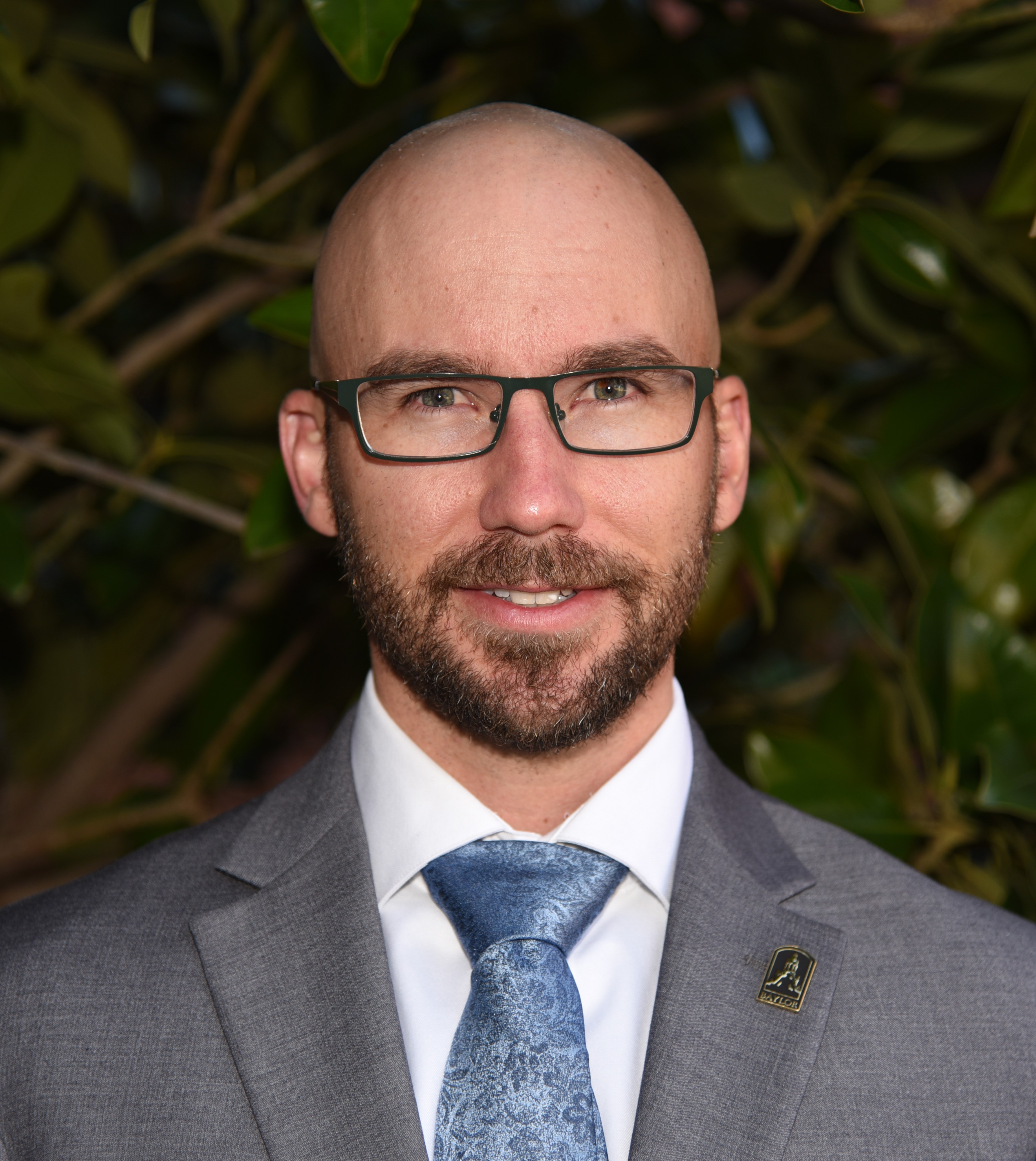 Ben Cooper, obtained his law degree from the T.C. Beirne School of Law at the University of Queensland (2005) in his native Australia. Mr. Cooper was admitted to the Supreme Court of Queensland (2007) and the Australian High Court (2007), practicing in the area of civil litigation, with a particular emphasis on insurance law.
In 2009, Mr. Cooper relocated to London, England, and was admitted as a lawyer in England and Wales (2010). His practice, as a litigator in London’s famous 'Square Mile,' concentrated on banking fraud and insurance litigation. In 2013, Mr. Cooper relocated to Texas to attend Baylor’s own George W. Truett Theological Seminary. During his seminary program, Mr. Cooper served as the residential chaplain at both Brooks College and Brooks Flats.
Mr. Cooper’s international experience as a litigator and knowledge of the American law school admissions process provides students with a unique insight into the demands and rewards of a legal career. Students who are considering a career in the law are strongly encouraged to meet with Mr. Cooper early in their college degree in order to plan their course selection and to properly discern whether a legal career is right for them. Once students have decided to pursue a legal career, Mr. Cooper can assist them in preparing themselves to apply to J.D. programs and to successfully pursue a legal career.