AHI-Baylor Conference on “Cicero: Statesmanship and Constitutionalism” and AHI Announces the Annual Mary and David Nichols Conference in the Great Books 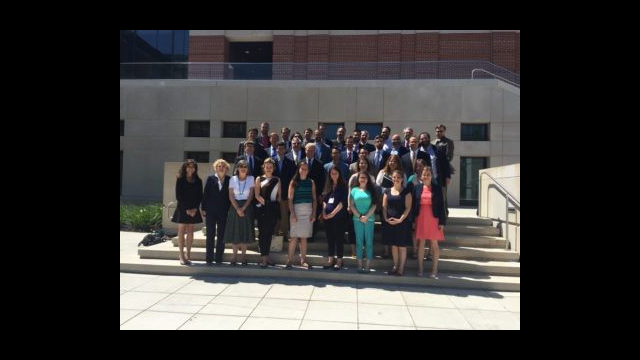 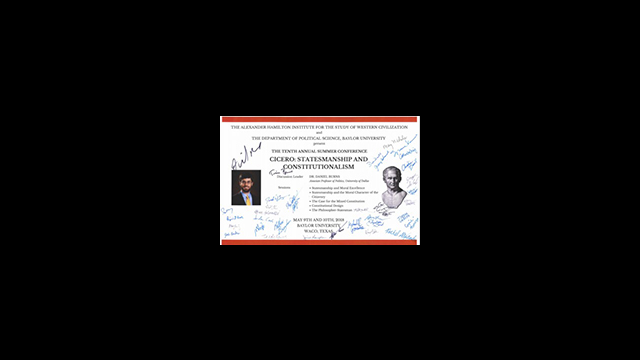 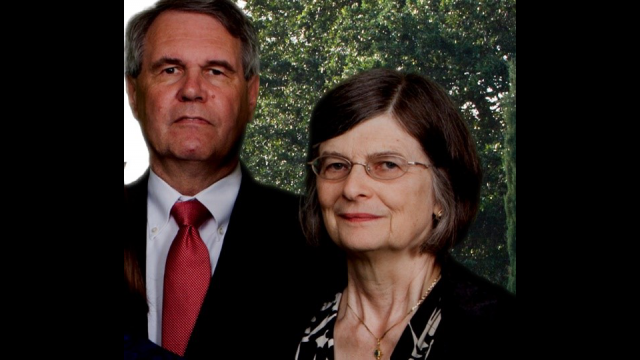 Mary and David Nichols
The Alexander Hamilton Institute for the Study of Western Civilization is an independent scholarly institute located in a historical mansion in Clinton, New York. As its mission states, the Institute “proceeds on the premise that the reasoned study of Western civilization, its distinctive achievements as well as its distinctive failures, will further the search for truth and provide the ethical basis necessary for civilized life.” Robert Paquette, Executive Director and Professor of History at Hamilton College, has worked with David and Mary Nichols for almost a decade in sponsoring annual conferences that featured Baylor political science graduate students as panelists along with professors and other invited guests. Topics over the years included have ranged from “Tocqueville’s Democracy in America,” “Natural Law in the Western Tradition,” and “Churchill and de Gaulle: Statesmanship in a Democratic Age.” Cicero, the statesman and thinker who was the focus of this year’s conference was, in the words of Professor Paquette, “one of Western culture’s greatest educators, the man whom David Hume called his indispensable guide.”

At each conference, panelists engage in intensive discussion of prescribed readings. Time is set aside at the end of each session for members of the audience to ask questions of the panelists. A highlight of this year’s conference, along with the leadership of Dr. Daniel Burns, was the participation of professors and graduate programs from outside the discipline of political science, including Baylor’s Department of Classics, Dan Hanchey and Joe DiLuzio. See link for additional photos of the conference.

The first two sessions relied on Cicero’s On Duties to explore “the relation between our duties as human beings and our duties as citizens.” How can political activity offer an opportunity for the exercise of the highest virtues? Can it still do this today? What is the place of virtue, honor, and glory in modern American politics? In Session III, “The Case for the Mixed Constitution,” panelists discussed Cicero’s Republic, a dialogue on Roman politics and what form of government constitutes the best regime. Among the question Dr. Burns posed were: What is the strongest case that can be made for democracy, for aristocracy, and for monarchy? Why would it make sense to conclude that we need a mixture of all three? How are Cicero’s arguments similar or dissimilar to arguments made today about what form of government is best—both for our own country and for others?

Session IV, “Constitutional Design,” examined Cicero’s thinking in Laws about the proper ordering of the best regime. Dr. Burns asked the panelists to discuss: How can the conflict between social classes be incorporated into and tamed by a well-designed constitution? What would the governing class of a well-designed constitutional order look like, and how would they relate to their social inferiors? Can Cicero offer us any lessons about the class structure of modern America? The final session, “The Philosopher-Statesman,” the explored whether the study of philosophy makes someone more useful to his political community, whether Cicero’s view is a correction of Plato or an interpretation of him, and finally, whether Cicero’s personal ability to combine statesmanship with philosophy make him a model for others to follow, or an idiosyncratic exception?

In opening this year’s conference, Timothy Burns, Professor of Political Science and Graduate Program Director, and organizer of this year’s conference, read a prepared statement by AHI Executive Director Robert Paquette, announcing that hereafter the annual conference would be renamed in honor of Mary and David Nichols. Mary Nichols is an emeritus professor who specializes in Hellenistic political thought, and David Nichols is a specialist in United States constitutional law and the presidency. Paquette remarked "that the conference was
a particularly propitious moment for AHI to honor two individuals who not only have stood tall and strong behind AHI from the beginning, but who have worked imaginatively and lovingly to organize the previous nine AHI-Baylor conferences that featured as panelists the department’s graduate students. It is the fondest wish of the leadership of AHI that as long as it exists, the AHI-Baylor annual conferences will exist as a special event for the graduate program of Baylor’s Department of Political Science. And toward that end today, the AHI announces that hereafter the conference will be named the Mary and David Nichols Annual Conference in the Great Books. Friends in need; dear friends indeed. Thank you Mary and David for all you have done for AHI."

On announcement of the conference’s renaming, Mary and David Nichols received a standing ovation.

David Clinton, Chairman of Baylor’s Department of Political Science thanked AHI. “For years my colleagues Mary and David Nichols have been worthy partners of Bob Paquette in conceiving, organizing, and participating in the annual conference co-sponsored by AHI and the Baylor University Political Science Department in which great issues in the history and present condition of Western civilization have been discussed and elucidated. These three scholars have offered enlightenment on a wide range of serious and foundational topics. It is entirely appropriate that, thanks to AHI’s generosity, the series should henceforth bear the name of Professors David and Mary Nichols. The prestige of their scholarship will ensure the success of the series for years to come.”
Are you looking for more News?
All NewsArchives