2013 Alexander Hamilton Institute/Baylor Summer Conference: What So Proudly We Hail

The Alexander Hamilton Institute for the Study of Western Civilization held its fifth annual summer conference on June 20 and June 21, 2013. This year's readings were selected from What So Proudly We Hail: The American Soul in Story, Speech, and Song, edited by Amy A. Kass, Leon R. Kass, and Diana Schaub. The anthology is designed to explore the question: who are we as Americans? Readings included statements by public figures such as George Washington, Benjamin Franklin, and Theodore Roosevelt, and short stories by Nathaniel Hawthorne, Henry James, Willa Cather, Alice Walker, and Ralph Ellison. 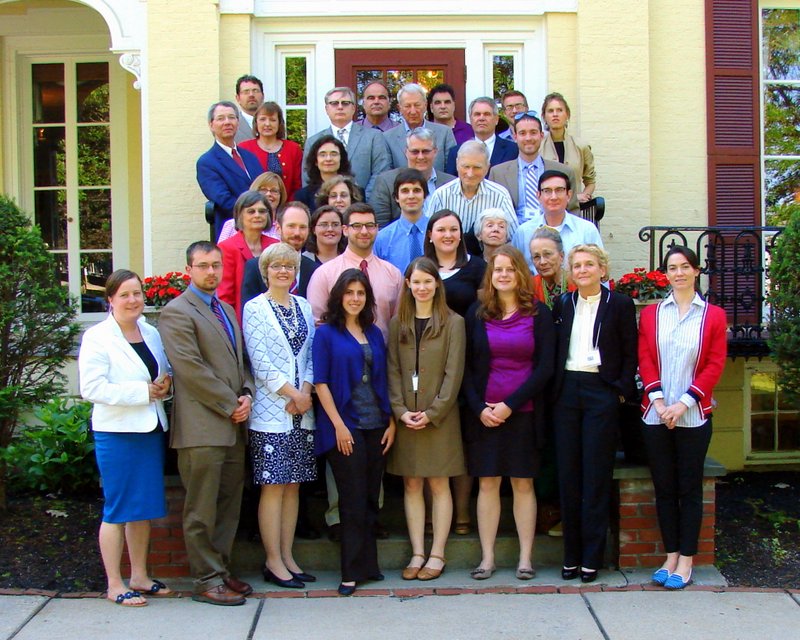 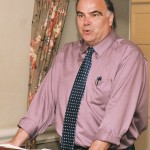 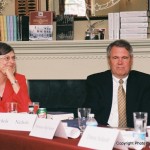 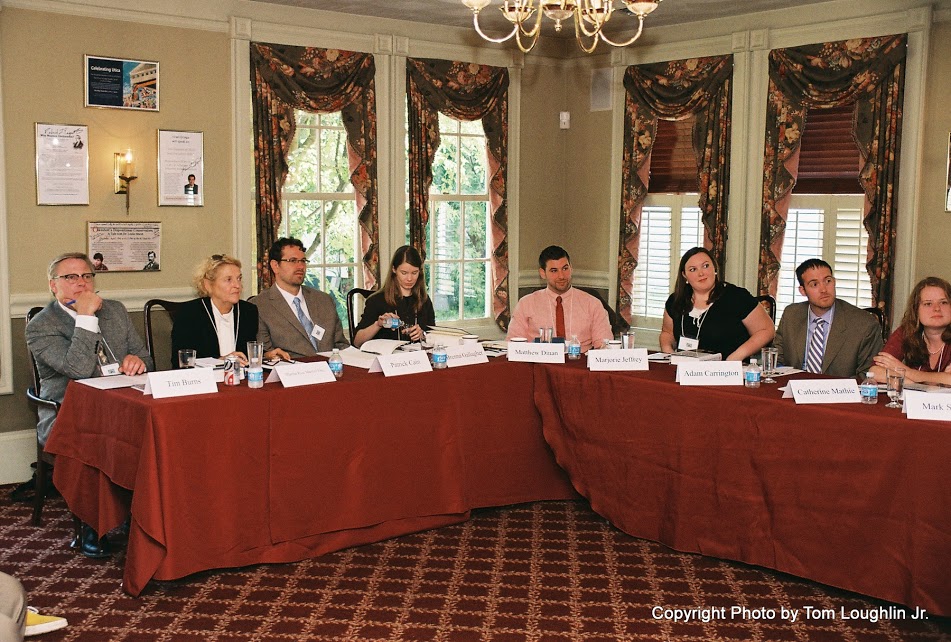