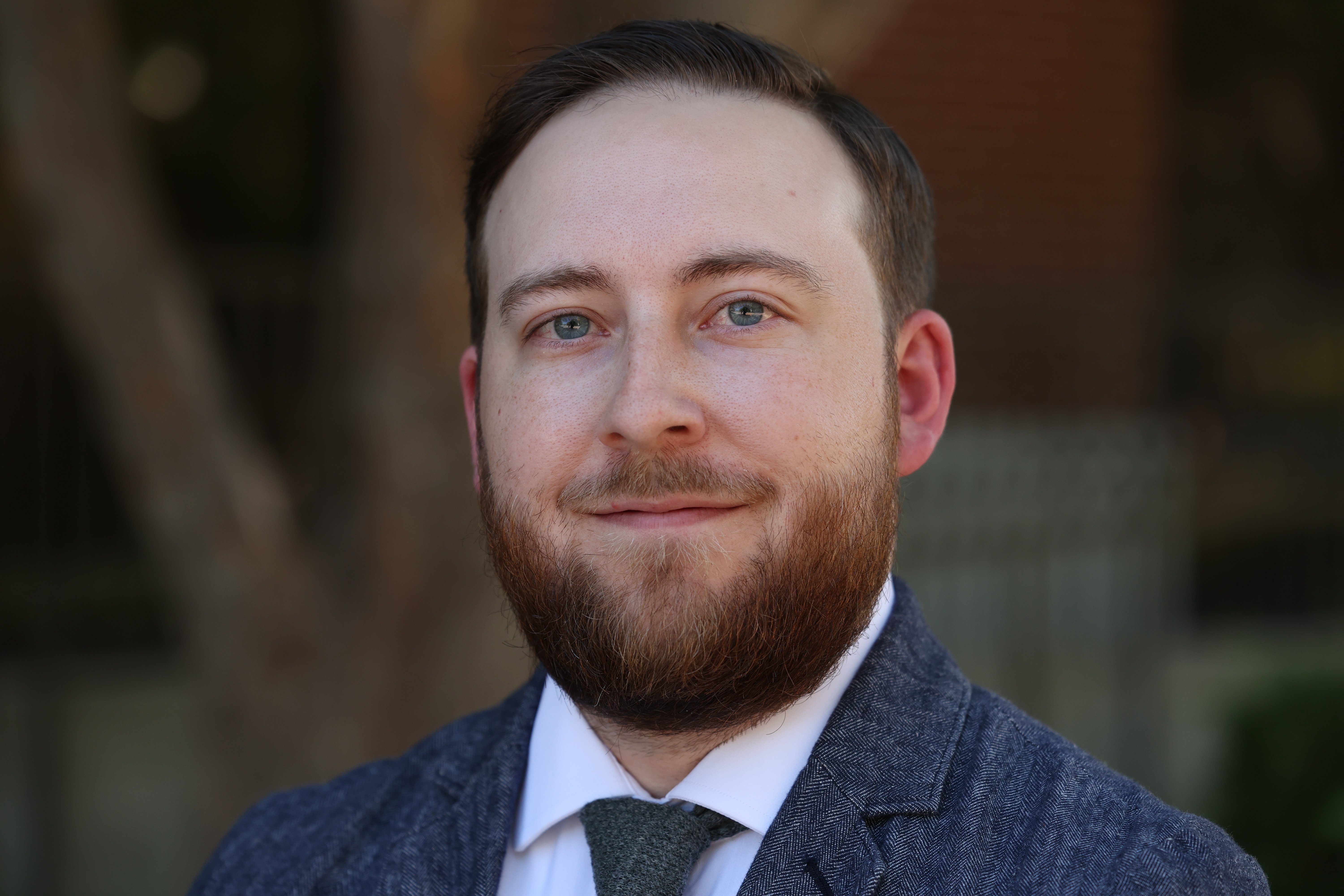 Aric Dale Gooch joined the Baylor faculty as a lecturer in Fall 2022 from the University of Missouri. His research and teaching interests include American political development, American political institutions, American political thought, political parties, and legislatures. Aric’s current project is a study of the development of state and national legislative candidate emergence and nomination in the first party era, 1788-1816. The creation of clear and relatively durable nomination procedures to structure candidate emergence is central to understanding the development of electoral parties. Not only did groups create nomination procedures that fit this description, but they also generally provided for meaningful grassroots participation. Political parties, and most importantly their nomination procedures, were understood as extensions of constitutional democracy to the people and operated as effective agents of democratization.

PSC 1387 The U.S. Constitution, Its Interpretation, and the American Political Experience
A study of the philosophical and historical background, development, and content of the United States Constitution and its interpretation by the Supreme Court in a complex and ever-changing multi-ethnic, multi-racial, and multi-religious society.