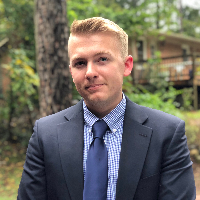 His primary areas of research interest include American Political Thought, with an special interest in the role of government in the modern state, and the relationship between religion, politics, and the family. His secondary field of interests lies in Political Theory, in particular the thought of Edmund Burke and subsequent philosophers inspired by him.