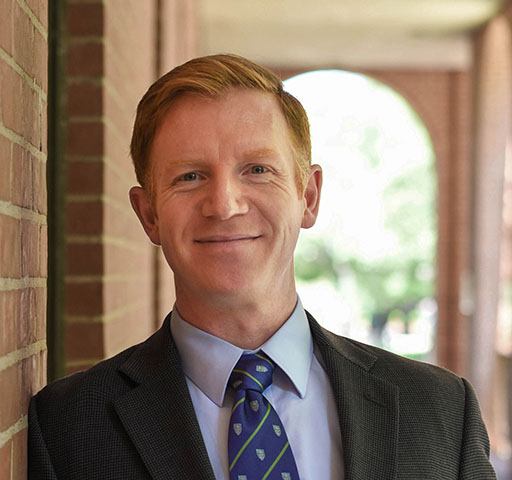 Publications and Works in Progress

Book: “Military Realism: The Logic and Limits of Force and Innovation in the US Army,” University of Missouri Press, 2019.

Public Lecture: “Statecraft and Cyberspace: Is the Best Cyber-Defense a Good Cyber-Offense?” Abstract: Recently there have been calls for the U.S. to unleash the cyber offense. Advocates contend that offense has the advantage in cyberspace. However, these advocates do not appreciate the dangers of an offensive cyber strategy, and underestimate the advantages of cyber-defense. In fact, defensive cyber tactics and strategy have clear advantages over offensive ones. I argue that insights about the power of the defense, long appreciated by strategists and tacticians of conventional warfare, apply in cyberspace. I have found substantial evidence that cyber defenders are coming to realize this after initial advocacy of the cyber-offense. These insights can be the source of still further advances in the cyber-defense and a reduction in reliance on cyber-offense, which I argue has dangerous consequences for the national security and foreign policy of the United States and its allies. These defensive insights can help the US develop a defensive cyber strategy. Such a strategy will attract national and private sector actors to the U.S. as the defenders of a mutually beneficial cyber-status quo.

Book: Campbell, Peter, Farewell to the Marshal Statesman: The Decline of Military Experience Among Politicians and its Consequences. Research and writing in progress.

PSC 3355 Causes of War
The causes of warfare as viewed through the lenses of human evolution, psychological approaches, economic system, ideology, and the international system.

PSC 4346 Intelligence and Covert Action
This course provides students with the ability to evaluate the impact of intelligence, counterespionage, and covert action policies on national security policy and international relations.

PSC 4316 Grand Strategy
Grand strategy defines the interests of a state, the threats to those interests, and the policies and military forces needed to minimize the danger posed by those threats. This course examines grand strategies of great powers to determine the relationship between a great power's grand strategy and stability in international politics.

PSC 5335 Seminar in National Security Decision Making
Analysis of the components of national security strategy and those international and domestic factors that shape it. Seminar covers the process, factors, institutions, and issues in national security decision making.

PSC 5355 Development of Strategic Thought
This seminar will examine the ideas of strategic thinkers who lived in a variety of historical periods. Students will read works by major strategists including Thucydides, Sun Tzu, Machiavelli, and Clausewitz.