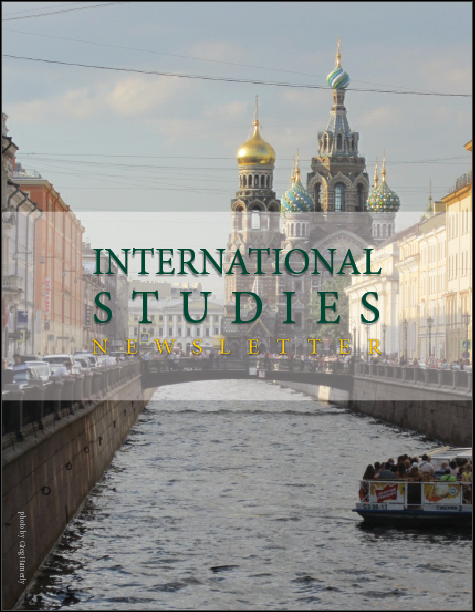 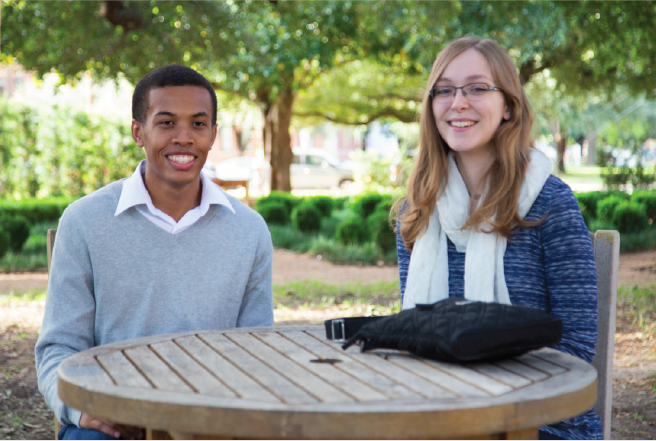 International Studies is an interdisciplinary major administered by the Department of Political Science. Students have the opportunity to learn about regions of the world as well as social, political and economic issues confronting actors in the international environment. The interdisciplinary curriculum, combined with foreign language study, offer students flexibility in planning their course of study in consultation with a faculty advisor.

As an International Studies major, you can select courses from several departments in the College of Arts and Sciences as well as the Hankamer School of Business. Because of the diversity of courses in cross-cultural political, economic, and social issues, the major is suitable for those interested in a variety of careers.

AIM OF THE PROGRAM

This interdisciplinary program is administered by the Department of Political Science and is designed for: