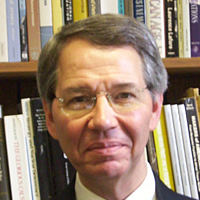 The influence of moral principles on international politics. Emphasis is placed on issues such as human rights, just and unjust wars, and the rights and responsibilities of those whose actions cross state boundaries, such as multinational corporations and international migrants.

An examination of the way that states and other international actors communicate and pursue their foreign policy objectives through the use of diplomatic agents and techniques. Attention is paid to the function that diplomacy serves for the international system as a whole as well as its usefulness to individual states.

A study of major thinkers on international politics through history, with reference to contemporary international relations thought.