Appointment of first holder of

Baylor University is pleased to announce the appointment of Dr. John Haldane, currently Professor of Moral Philosophy at the University of St Andrews, Scotland, as the first holder of the J. Newton Rayzor Sr. Distinguished Professorship in Philosophy. Dr. Haldane will be occupying the Professorship beginning the 2015-16 academic year. 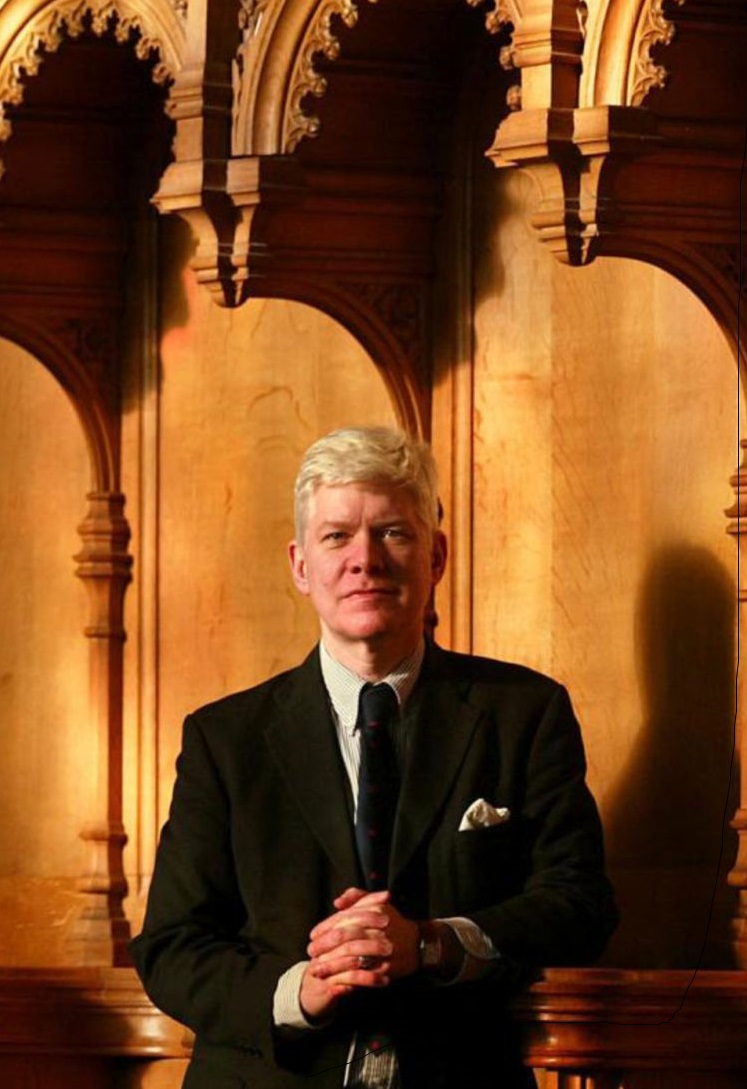 John Haldane has published 200 academic papers, and is co-author of Atheism and Theism in Blackwell's 'Tomorrow's Classics' list, and author of An Intelligent Person's Guide to Religion (2003), Faithful Reason (2006) Practical Philosophy (2009), and Reasonable Faith (2010). He also has collections intended for general readers: Seeking Meaning and Making Sense (2008), The Church and the World (2008) and Arts and Minds (in preparation). He has also edited many books and is founding and general editor of St Andrews Studies in Philosophy and Public Affairs.

In addition to academic work, John Haldane also writes for papers and periodicals and appears on radio and television. He has contributed a monthly column to the (London) Times, as well as publishing in the Herald, the Sunday Herald and the Scotsman. He has written for Art Book, Art Monthly, Burlington Magazine, Modern Painters, and other international art journals, and is a former fellow of the Henry Moore Institute (1998-1999) researching 20th century British sculpture. He is a frequent contributor to BBC radio and television, including the much praised history of ideas series 'In our Time'.

Dr. Haldane has served on several national committees of enquiry including the UK Victim Support Working Party on Victim Compensation; the Nuffield Council on Bioethics Working Party on Genetics and Mental Disorder, and a Scottish Working Party on Taking Difficult Decisions in Health Care. He has been a member of the Philosophy, Law and Religious Studies panel of the UK National Arts and Humanities and Research Board. 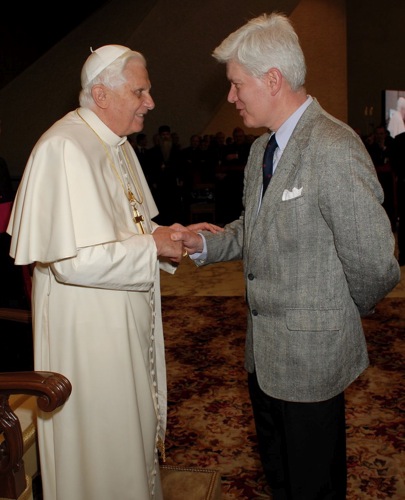 Leading philosophers and theologians praise for John Haldane and his work

"John Haldane is rightly famous for the breadth and depth of his philosophical work, and for the power of his exposition of central elements of the Catholic Intellectual Tradition. He is equally striking and powerful in his commitment as a Christian educator. His commitment to Christian education informs his pioneering work leading Thomistic seminars that draw students together from many fields, giving both specialists and novice readers of Aquinas alike serious opportunities to explore and engage contemporary philosophical issues alongside Aquinas's work. It informs his exemplary work as a public intellectual, as a voice of clear reason and strong faith in public debates. And it informs his vision for academic work in the Humanities generally. I know of no other scholar whose energies, vision, and talents are better suited than Haldane's to take up the J. Newton Rayzor Sr. Distinguished Chair in Philosophy at Baylor."

"John Haldane is a philosopher of international stature who has made important contributions across a wide range of fields: aesthetics, philosophy of religion, epistemology, philosophy of education, and the history of philosophy, as well as moral philosophy."

"John Haldane's academic eminence is attested by the several important distinguished lectureships he has held, among others the Gifford Lectureship and the University of Aberdeen and the Stanton Lectureship at Cambridge. The range of his academic publications is extraordinary."

"We are in John Haldane's debt for writing with such clarity, commonsense and wit to clear the field of spurious reasons for rejecting religious faith"

"With urbane civility John Haldane discusses a number of neuralgic issues with wit, wisdom and grace. Haldane has few peers in the public forum and fewer in academe."

"John Haldane's writings undermine the assumption of many contemporary philosophers, that it is possible to pursue systematic philosophical enquiry without having to engage with religious questions. Haldane uses philosophy to put philosophy to the question."

"Taking his inspiration from a tradition that includes Aristotle and Aquinas John Haldane uses his illuminating approach to advance arguments on controversial moral and political issues but always avoids polemics and the ideological parti pris, thus giving a welcome example of respectful and civic public argument"

Chairman of the Center for Philosophy of Science

"Haldane is a philosopher well aware of current work in his field but determined to recover both the prior social reality and the substantive conception of the good which have to be in place before abstract notions can be rooted in anything".

Comments from Baylor Faculty in the Department of Philosophy

"It is an enormous honor and privilege for Baylor that a Christian thinker of John Haldane's stature and influence should be joining our philosophy department. This appointment speaks volumes about the department's promise of excellence in years to come."

"I am thrilled to welcome John Haldane to the Baylor Philosophy Department. Haldane is not only an amazing scholar with an incredible list of accomplishments; he is also a wise and warm person who is deeply committed to educating students, both undergraduates and graduates. He provides a wonderful combination of a world-class intellect who is deeply committed to Baylor's distinctive mission."

Professor and Director of Graduate Studies

"John Haldane is the pre-eminent analytical Thomist of our time. His work creatively and deeply brings the very best in medieval thought in conversation with contemporary philosophy in ways that challenges ingrained preconceptions. It will be a great honor to work with him, and I am overjoyed that our undergraduate and graduate students will have the opportunity of studying with this truly world-class scholar, in a way that centrally contributes to Baylor's mission of joining cutting-edge scholarship with Christian commitment."