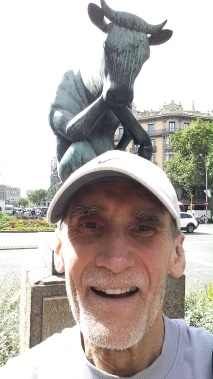 James Arthur Marcum is professor of philosophy and Faculty-in-Residence at Earle Hall—the Science and Prehealth Living and Learning Residence Hall. He earned doctorates in philosophy from Boston College and in physiology from the University of Cincinnati Medical College. He also earned a Masters of Arts in Theological Studies from Gordon-Conwell Theological Seminary. He was a postdoctoral fellow at Harvard Medical School and Massachusetts Institute of Technology and a faculty member at Harvard Medical School for over a decade before coming to Baylor University. He received grants from several funding agencies, including the National Institutes of Health, the National Science Foundation, and the American Heart Association. He delivers invited lectures frequently at both national and international conferences. His current research interests include the philosophy and history of science and medicine.