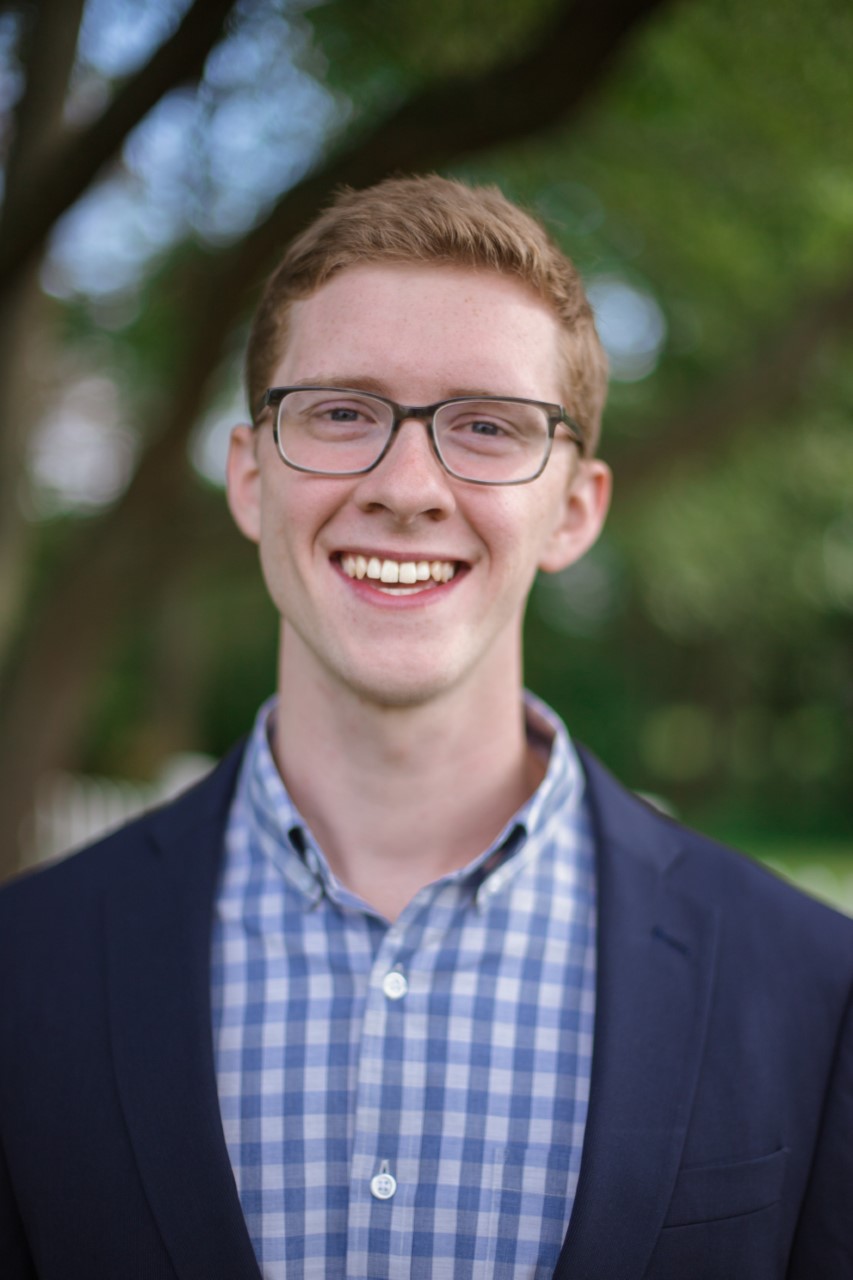 My main interests include epistemology, metaphysics, philosophy of science, and philosophy of religion. Prior to pursuing philosophy, I worked as an arborist--an expert in tree and shrub care--for a number of years. When I am not engaged in philosophy, I enjoy rock climbing, running, cycling, reading Russian literature, and playing the occasional game of chess (but not particularly well). 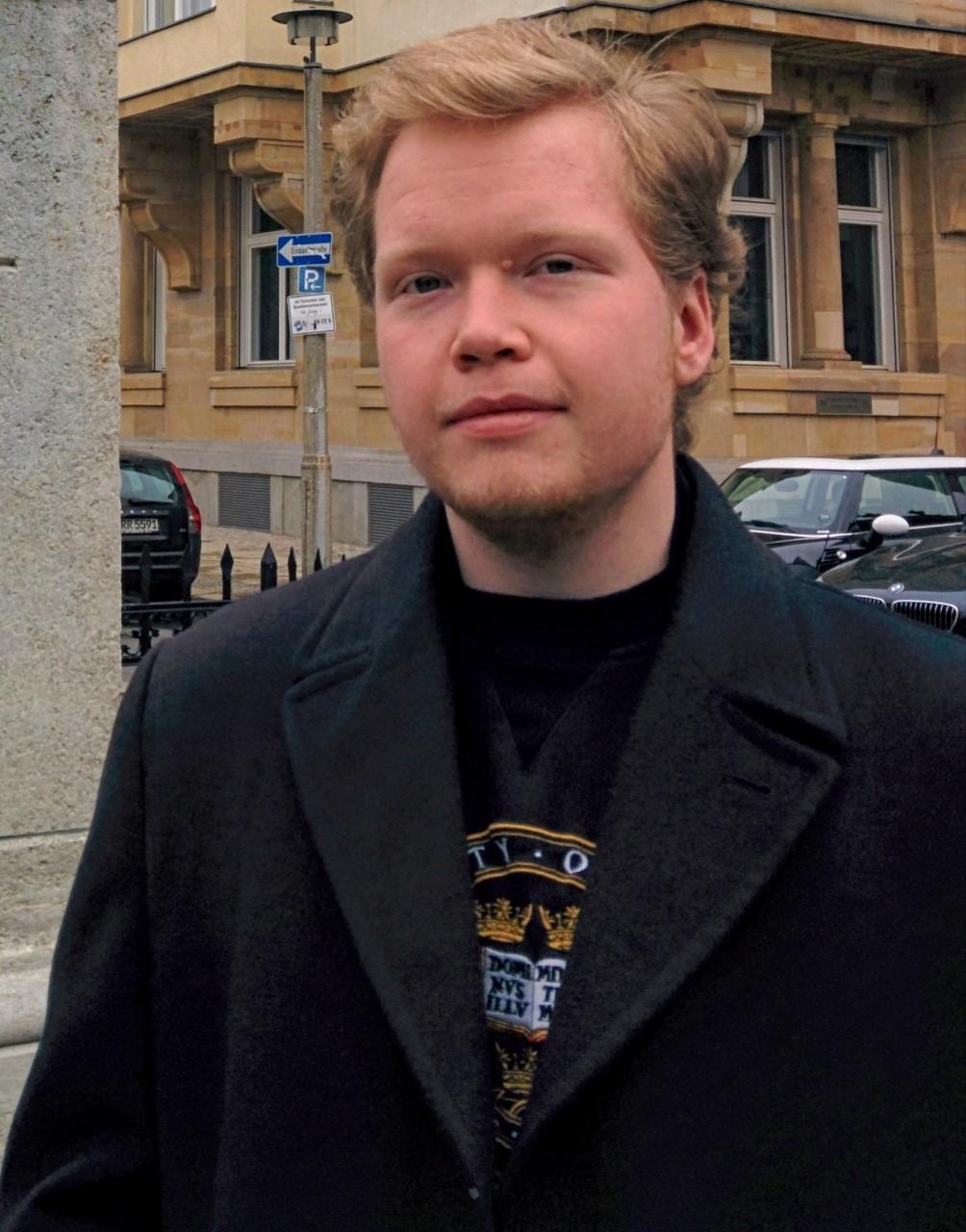 I have bachelor's and master's degrees in philosophy from the University of Oslo. My philosophical interests are broad and tend to change in tune with what I'm reading at the moment, but include applied ethics, political philosophy, metaphysics, and philosophy of religion. 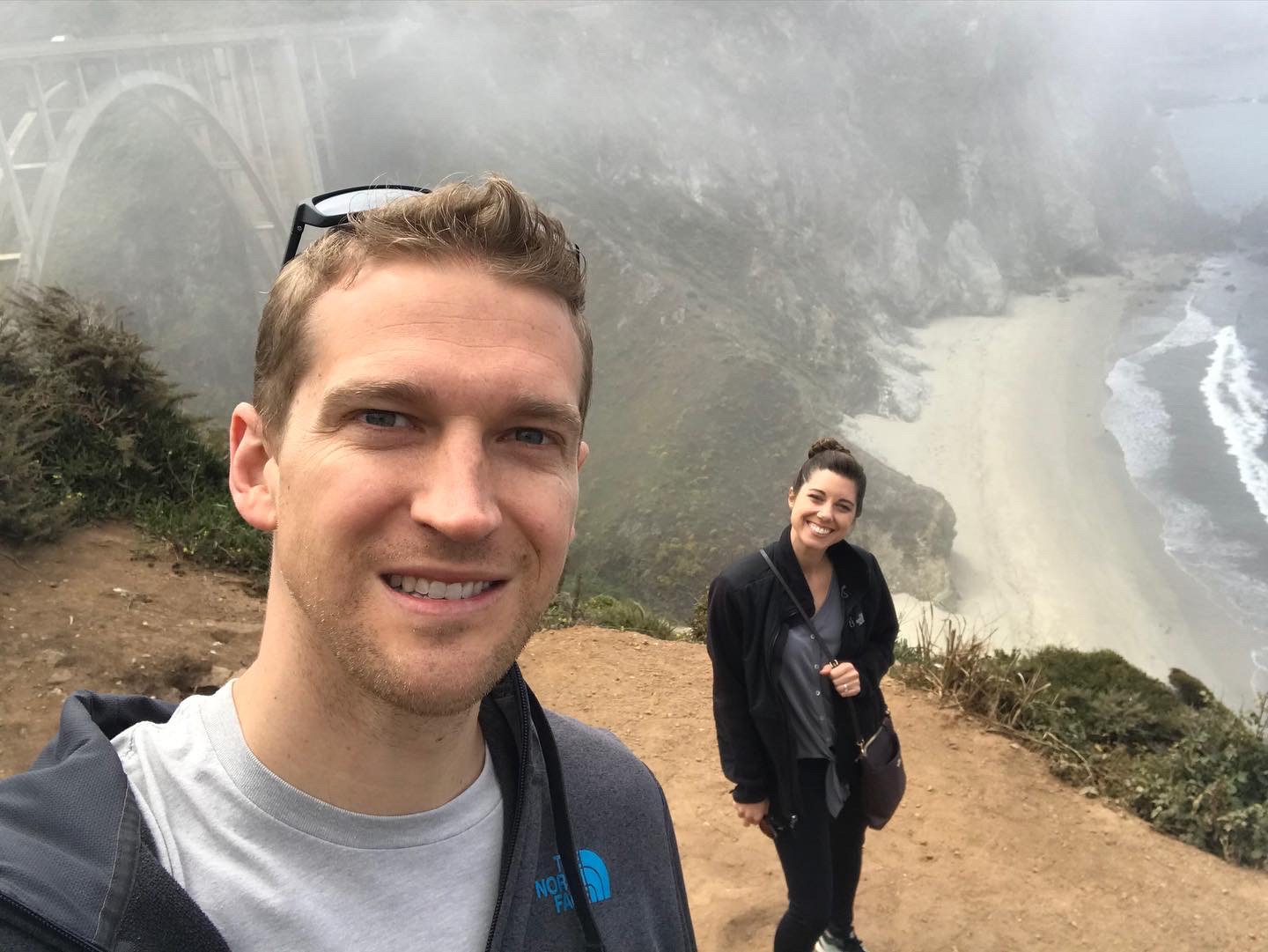 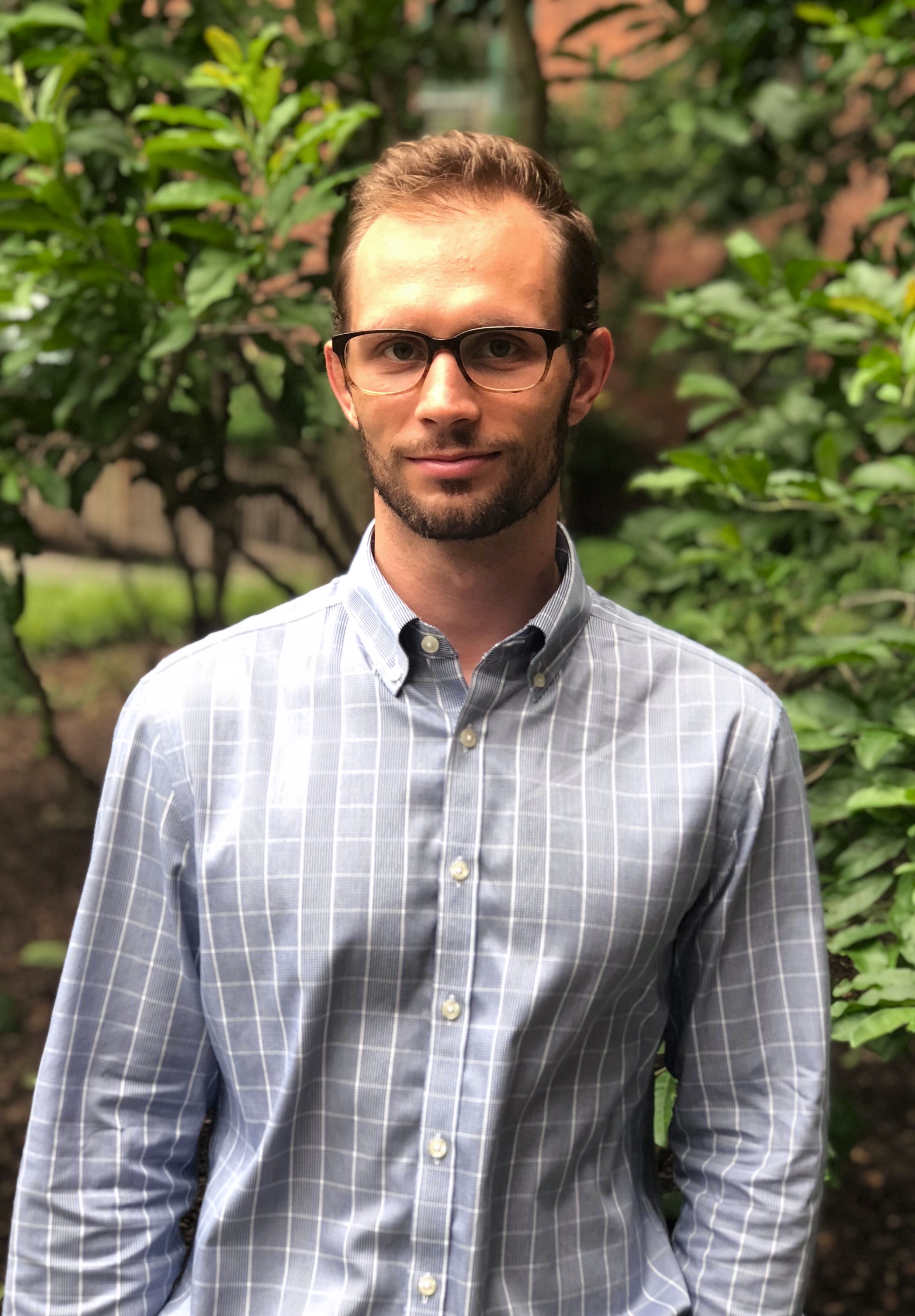 I received my B.A. from Princeton University with honors in philosophy and a certificate in the values and public life program. My main interests fall under the broad category of ethics and I have ancillary interests in jurisprudence, political philosophy, and philosophy of religion. I want to spread the practice of deep, clear philosophical thought. Outside of philosophy, I love athletic competition, playing music, puns, and spending time with my wife and friends. I was an all-conference wrestler while at Princeton. 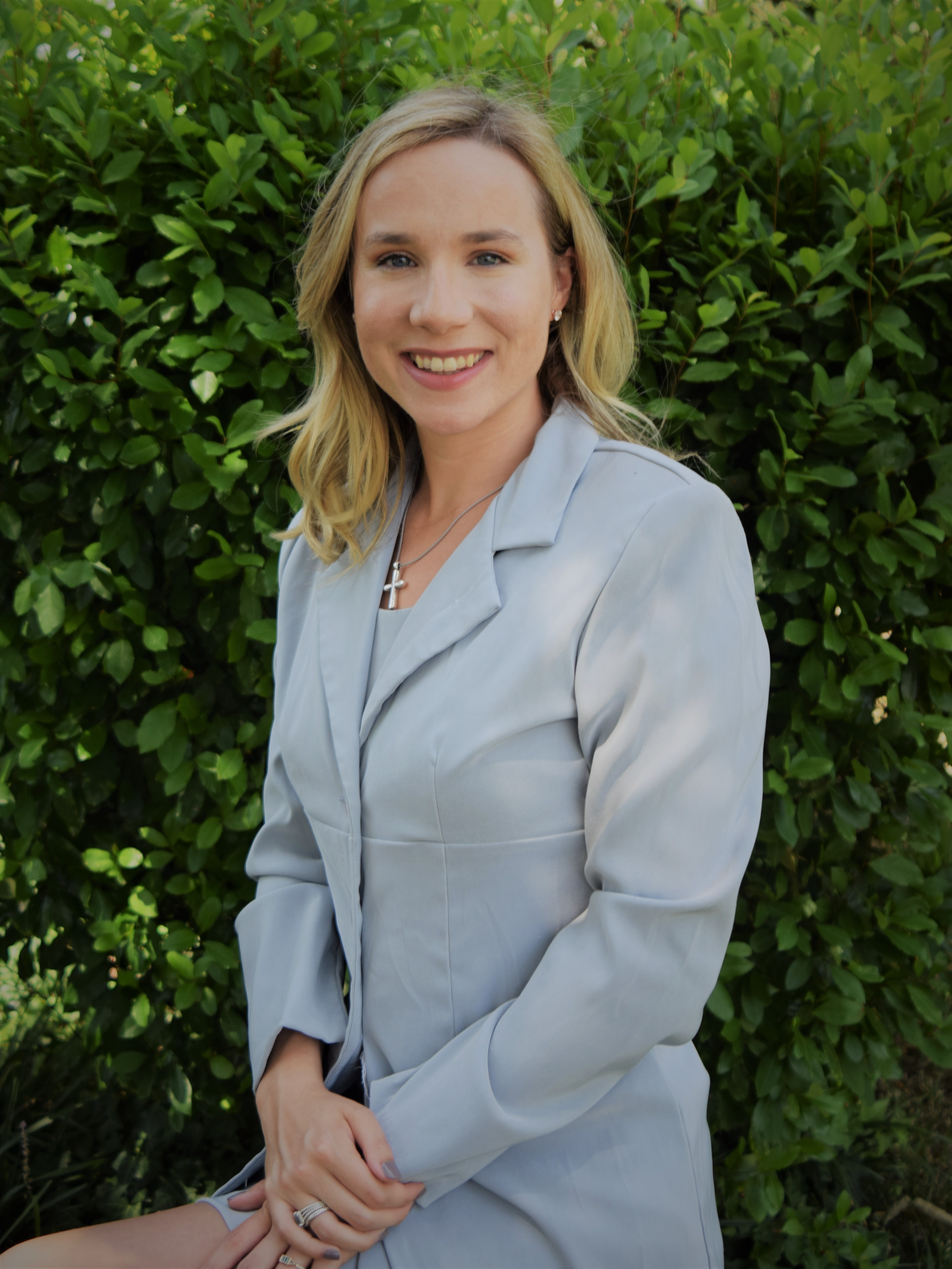 Kelly Kate Evans, M. A. is a second-year PhD student in the Department of Philosophy. She has a BA from St. Edward’s University in Austin, TX and an MA from Brandeis in Boston, MA. She is a proud, native Texan. Her area of focus is in applied ethics and political philosophy. She is especially interested in the questions surrounding the topic of authority and justice in healthcare. In addition to her course work, she is managing editor of HEC Forum and assistant managing editor of The Journal of Medicine and Philosophy. She enjoys opera and thrifting when not working on philosophy and is married to a wonderful jack-of-all-trades, Dylan Evans and has one daughter, Nina. 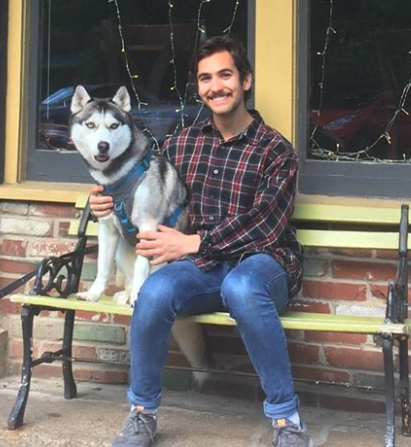 Before coming to Baylor, I completed a B.A. in philosophy at Houston Baptist University. As of now, my philosophical interests are in moral philosophy (especially in meta-ethics) and epistemology. I’m also interested when these intersect with philosophy of religion (especially in theistic meta-ethics, the problem of evil, and divine hiddenness). I enjoy running, rooting for the Texas Rangers and the Dallas Mavericks, and camping with my wife 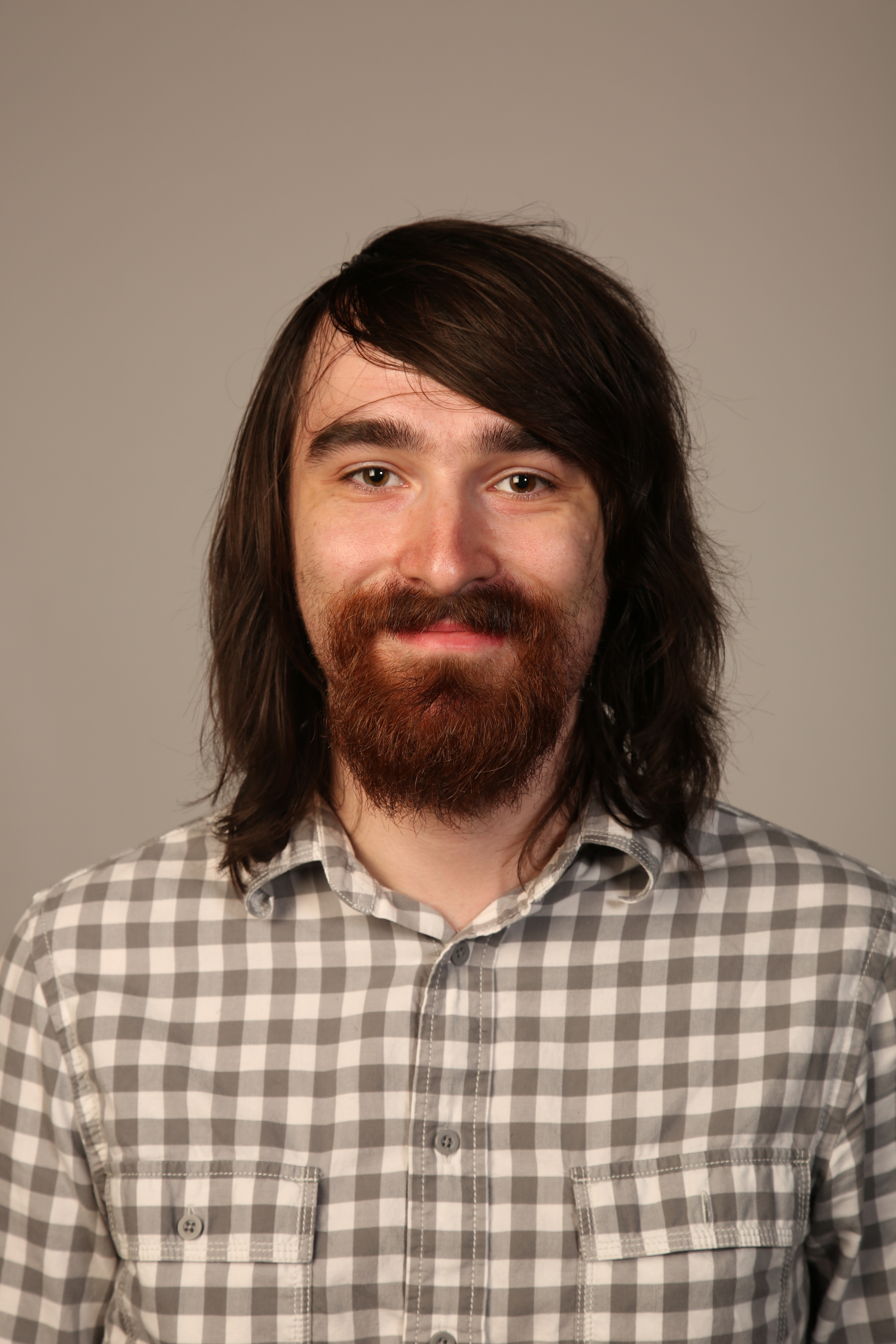 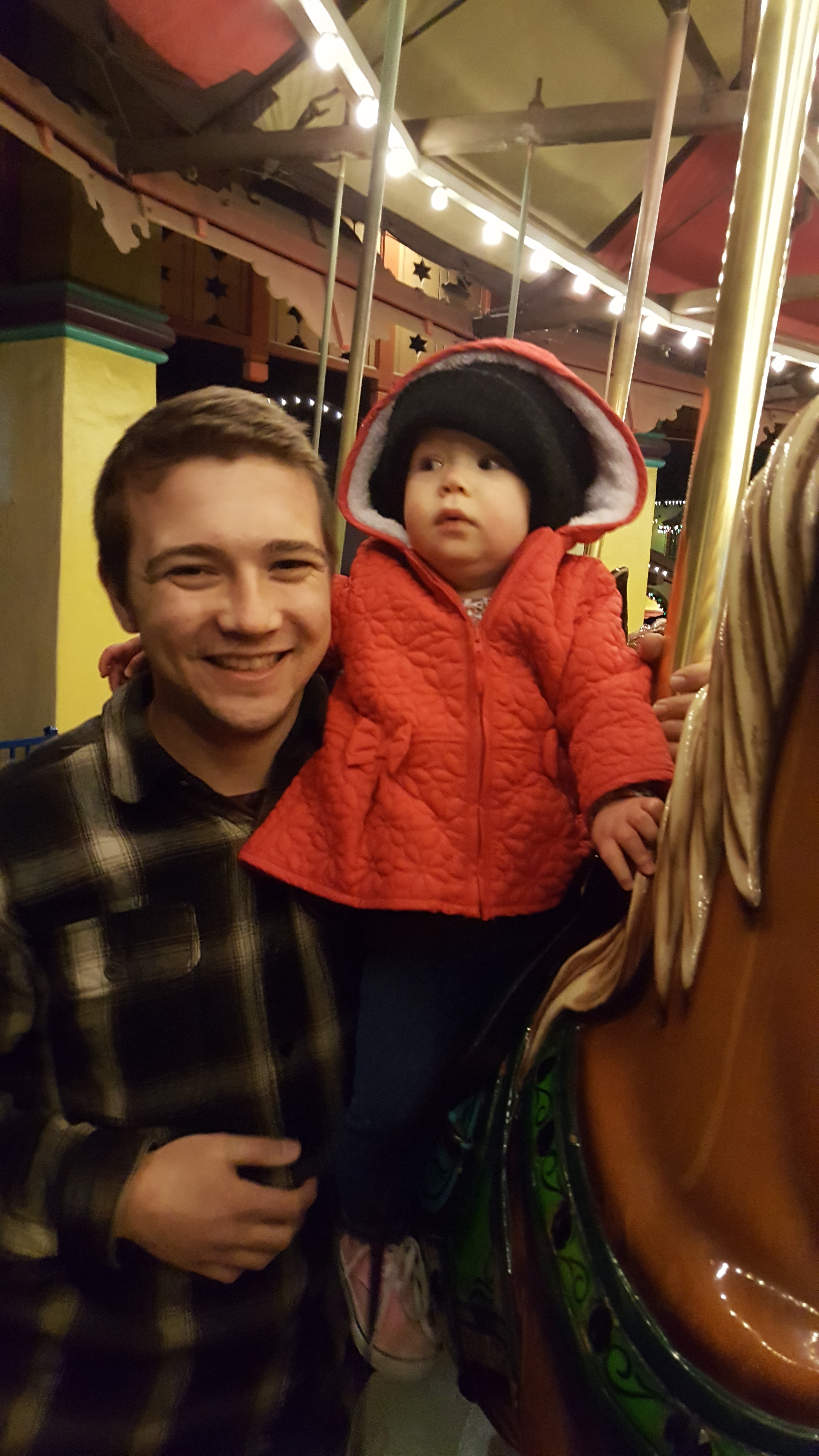 Brandon's research interests include moral philosophy (esp. virtue theory), virtue epistemology, philosophical theology and philosophy of religion. In his free time, he enjoys playing music, watching the Angels and LA Kings, and spending time with his wife, Sarah, and his daughter, Lucy. 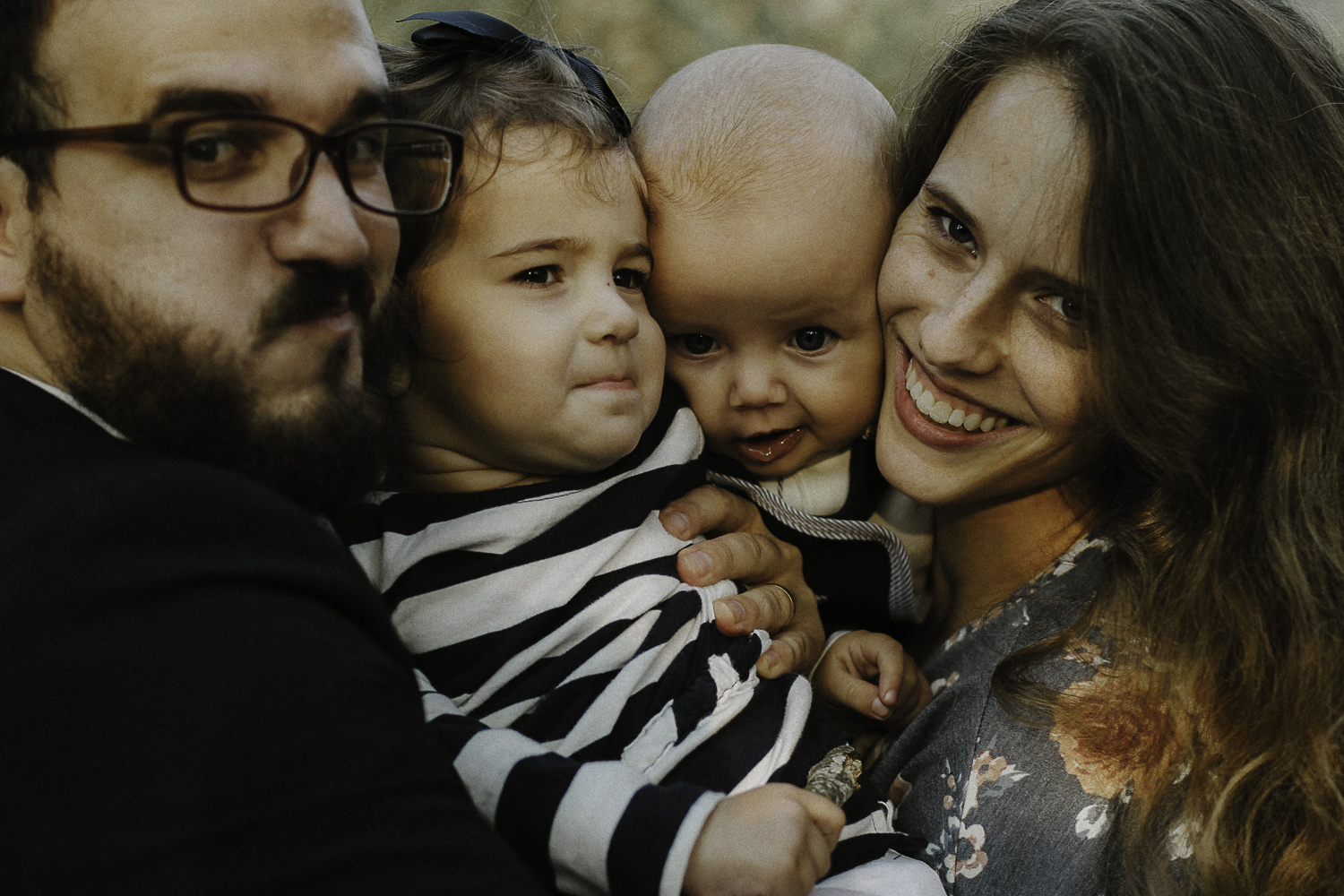 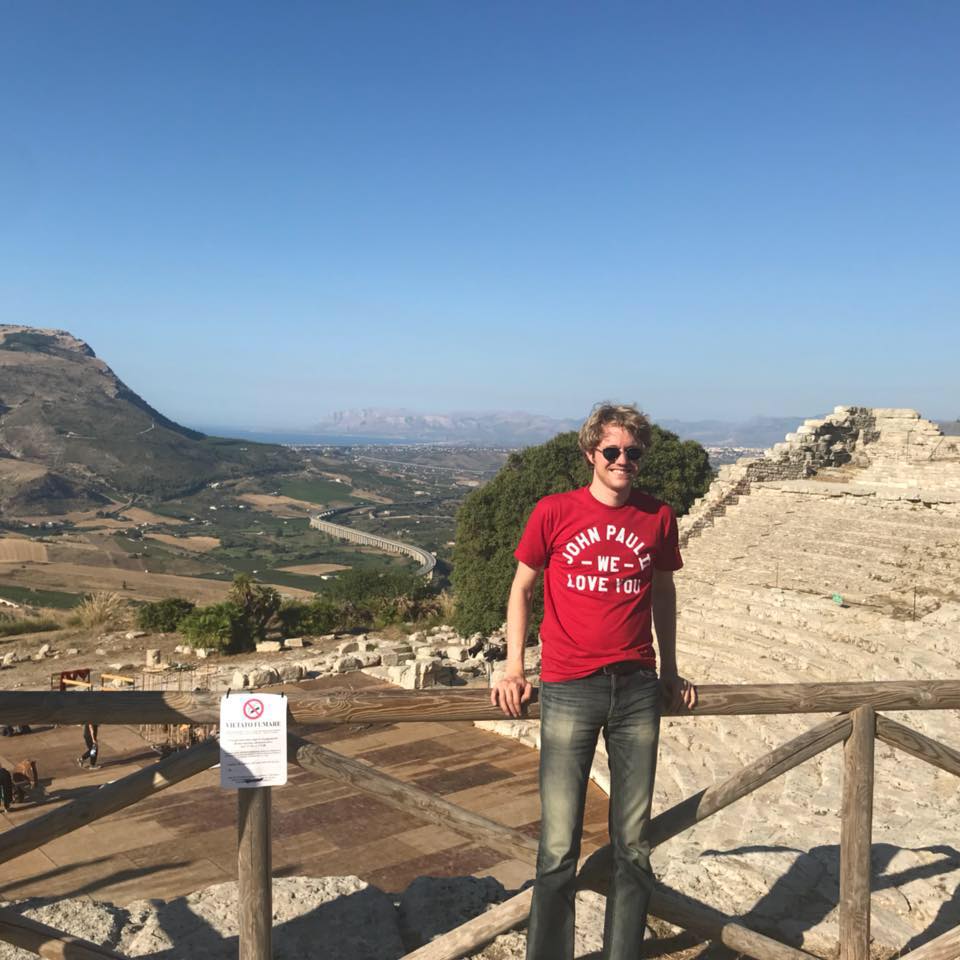 J. Harrison Lee is a fourth-year PhD student in the department of philosophy at Baylor University. Prior to starting his PhD, he received a BA from UNC-Chapel Hill (2013), an MA from University College London (2014), and an MA from Georgia State University (2017), in each case majoring in philosophy. His dissertation focuses on the ethics of killing. It argues that intentions have a narrow scope and, thus, that even an absolute prohibition against intentional killing would fail to explain the wrongness of many lethal actions. It seeks further principles chip away at this explanatory task and examines applications to warfare and medicine. 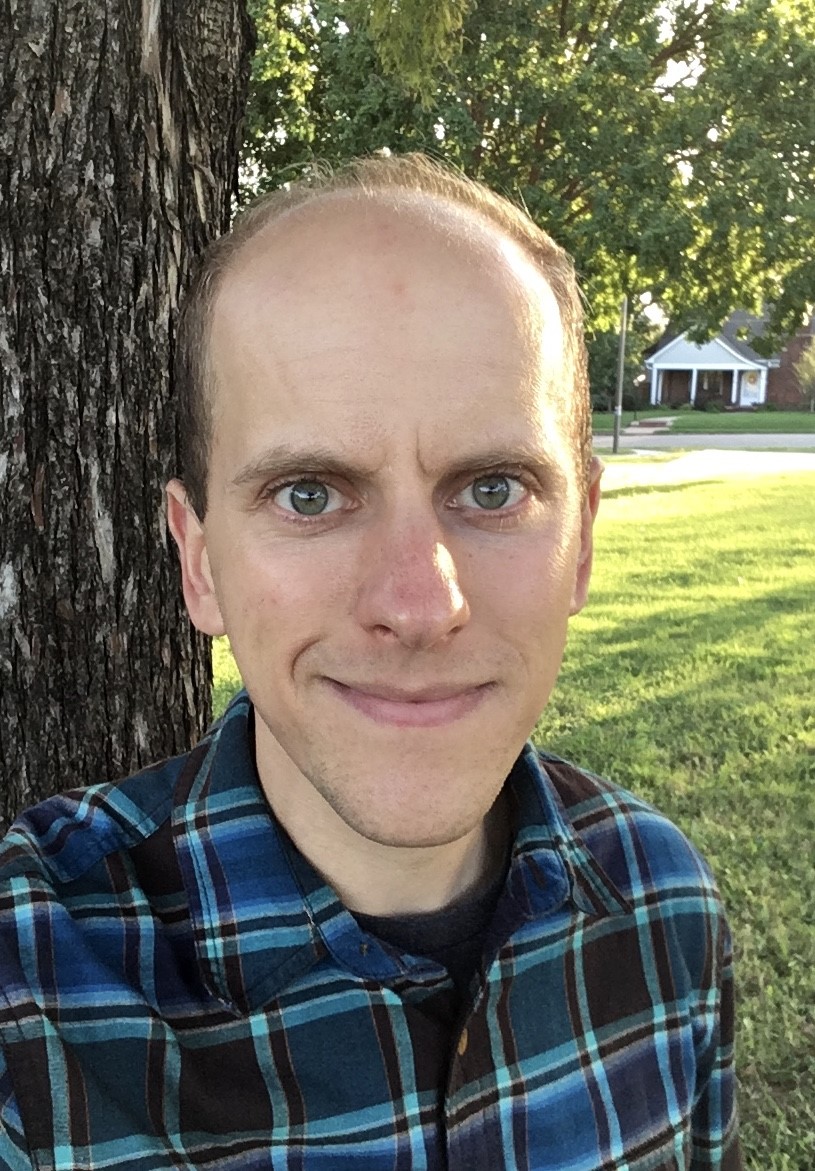 I have abiding interests in ethics and the public square, as well as the philosophy of religion. Prior to coming to Baylor, I taught philosophy as an instructor at the U.S. Air Force Academy. Before that, I worked for several years as a public affairs officer in the Air Force, with assignments in Japan, South Carolina, and Honduras. When not doing philosophy, I enjoy spending time with my lovely wife, Lauren, and our four wonderful children, as well as getting outdoors. 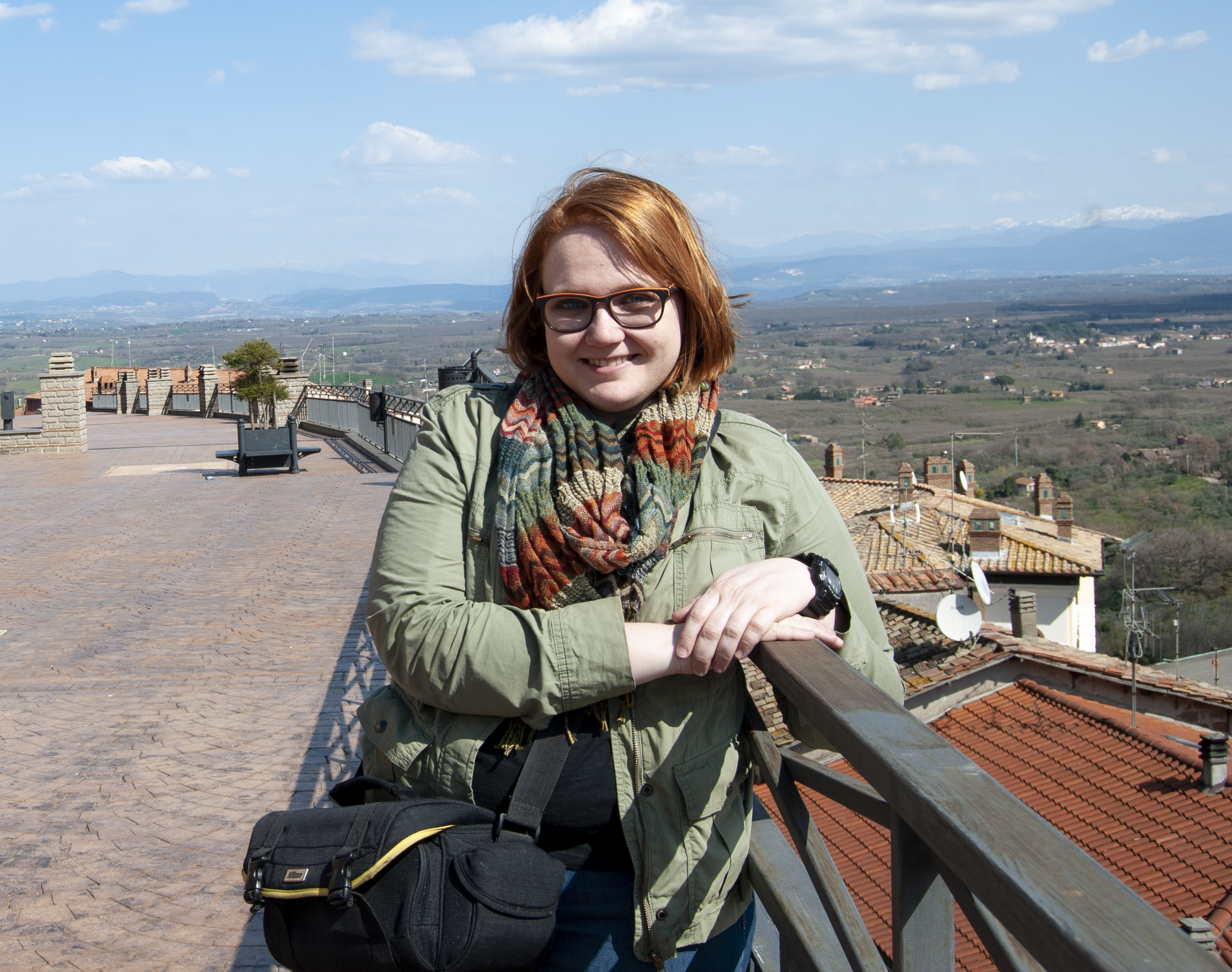 Prior to joining the Baylor philosophy department, I received my B.A. from St. Edward's University, followed by a year as a Fulbright ETA in Germany. My academic interests include history of philosophy, especially ancient philosophy, political philosophy, and medical ethics. When not engaged in my studies, I enjoy playing with my dog, traveling and travel photography, and hosting tabletop gaming parties with my husband, Mason. 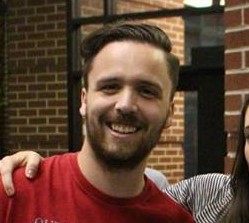 My name is Austin McCoy, and I am from Amarillo, Texas. My primary philosophical interests include metaethics, moral psychology, and theism. For example, I am interested in normativity, moral agency/responsibility, value, and their relation to God. My broader interests are in epistemology, phil mind, and analytic theology - especially where they intersect with my primary interests. My hobbies outside of philosophy and theology include an obsession with coffee and whisky, listening to and playing music, the Texas Rangers, and (recently) chess. 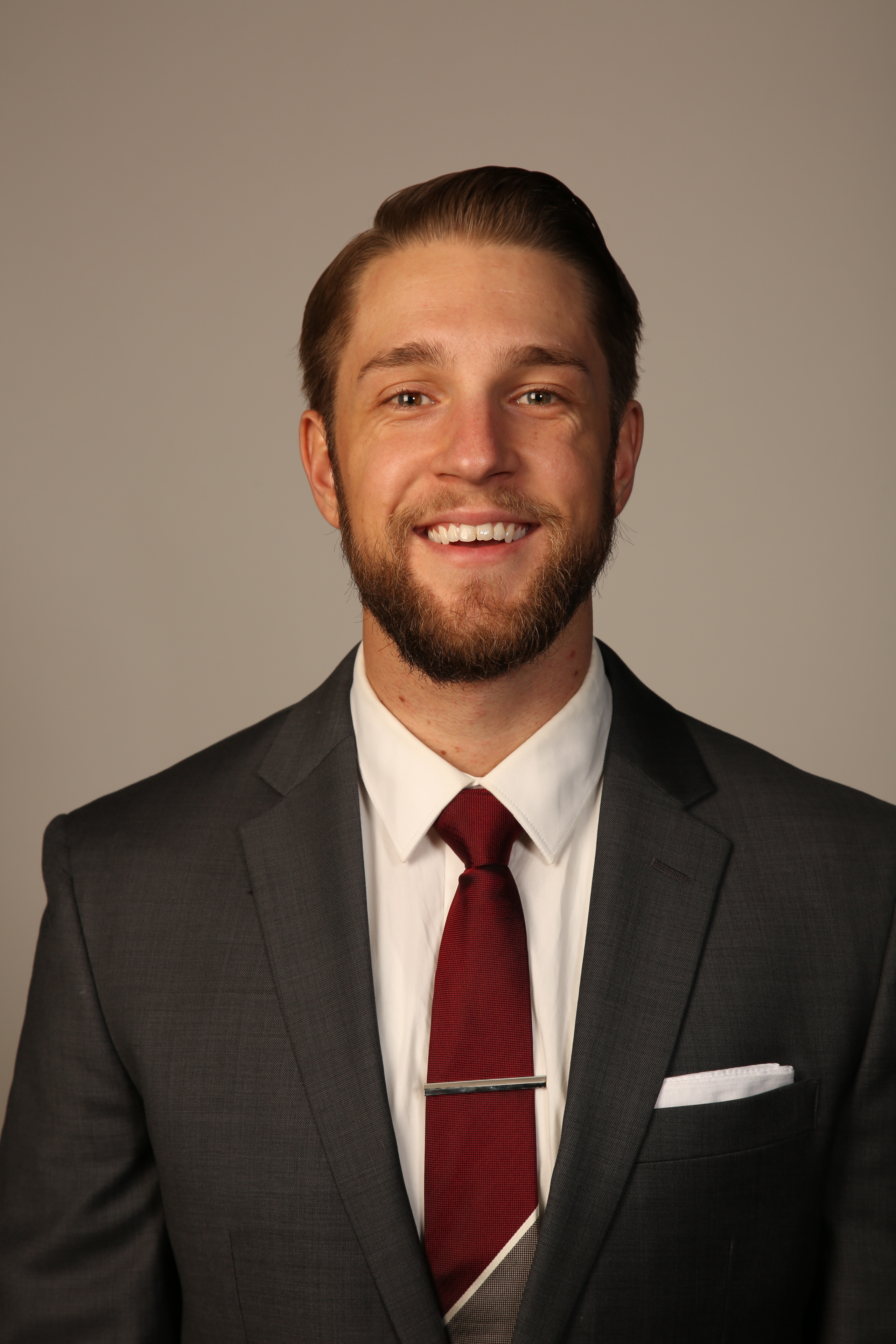 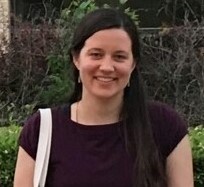 I am a southern California native and currently a second-year student in the graduate philosophy program at Baylor University. Previously, as an undergraduate at Loyola Marymount University in Los Angeles, I majored in philosophy and also swam for the Lions. I subsequently earned a law degree from Loyola Law School in Los Angeles and went on to spend a few years working in admissions and registrar for John Paul the Great Catholic University in Escondido, CA. During my time there, I realized how much I missed studying philosophy and decided to pursue a master's degree at Franciscan University of Steubenville. My academic interests include virtue ethics, the thought of Karol Wojtyla, transformative experience, and second-personal accounts involving I-thou relationships and narrative as potential ways to approach questions in ethics and philosophy of religion. 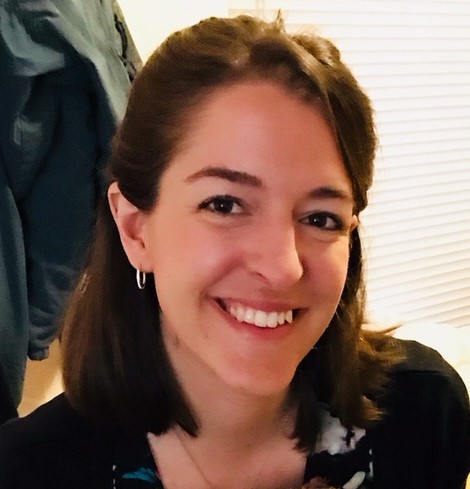 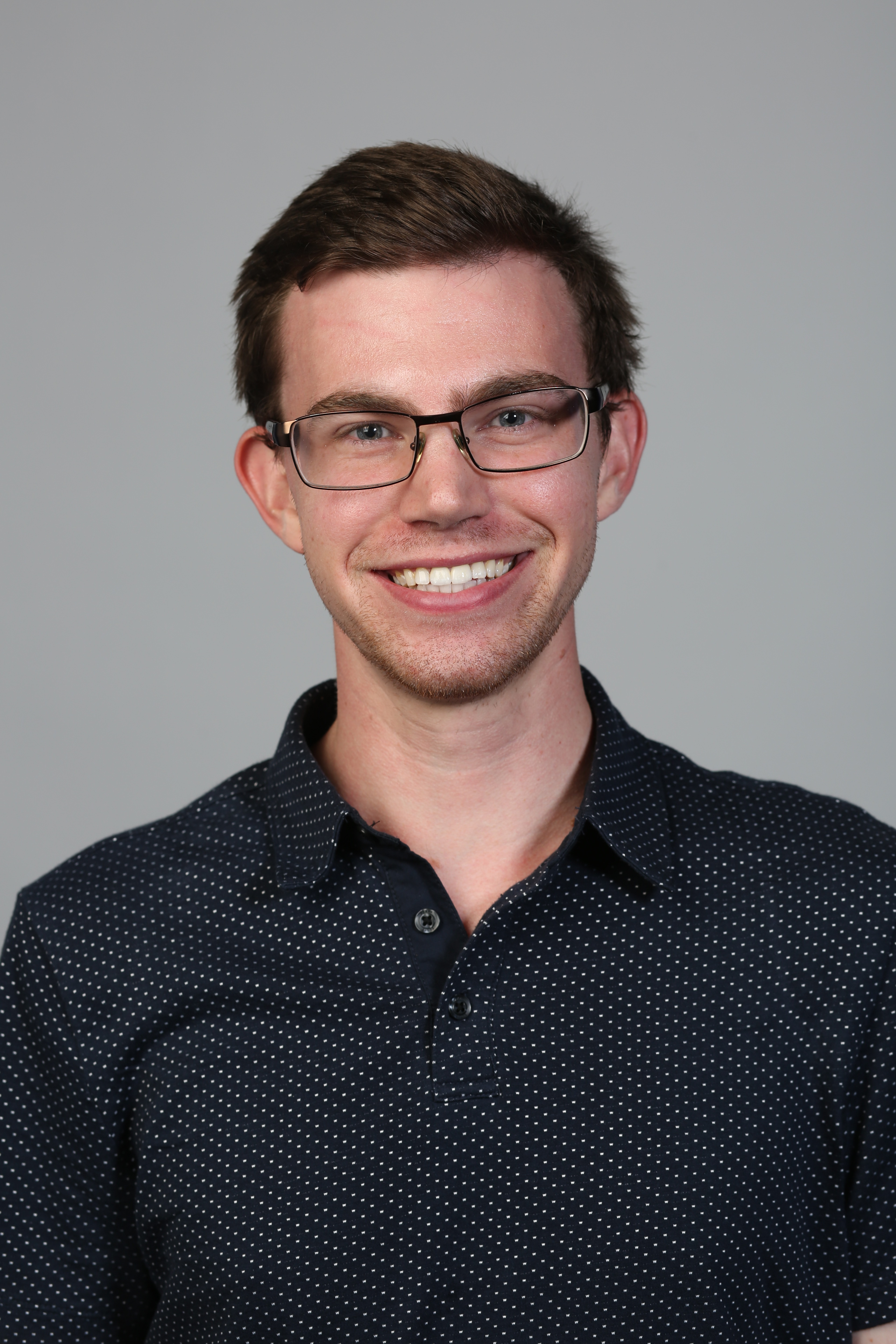 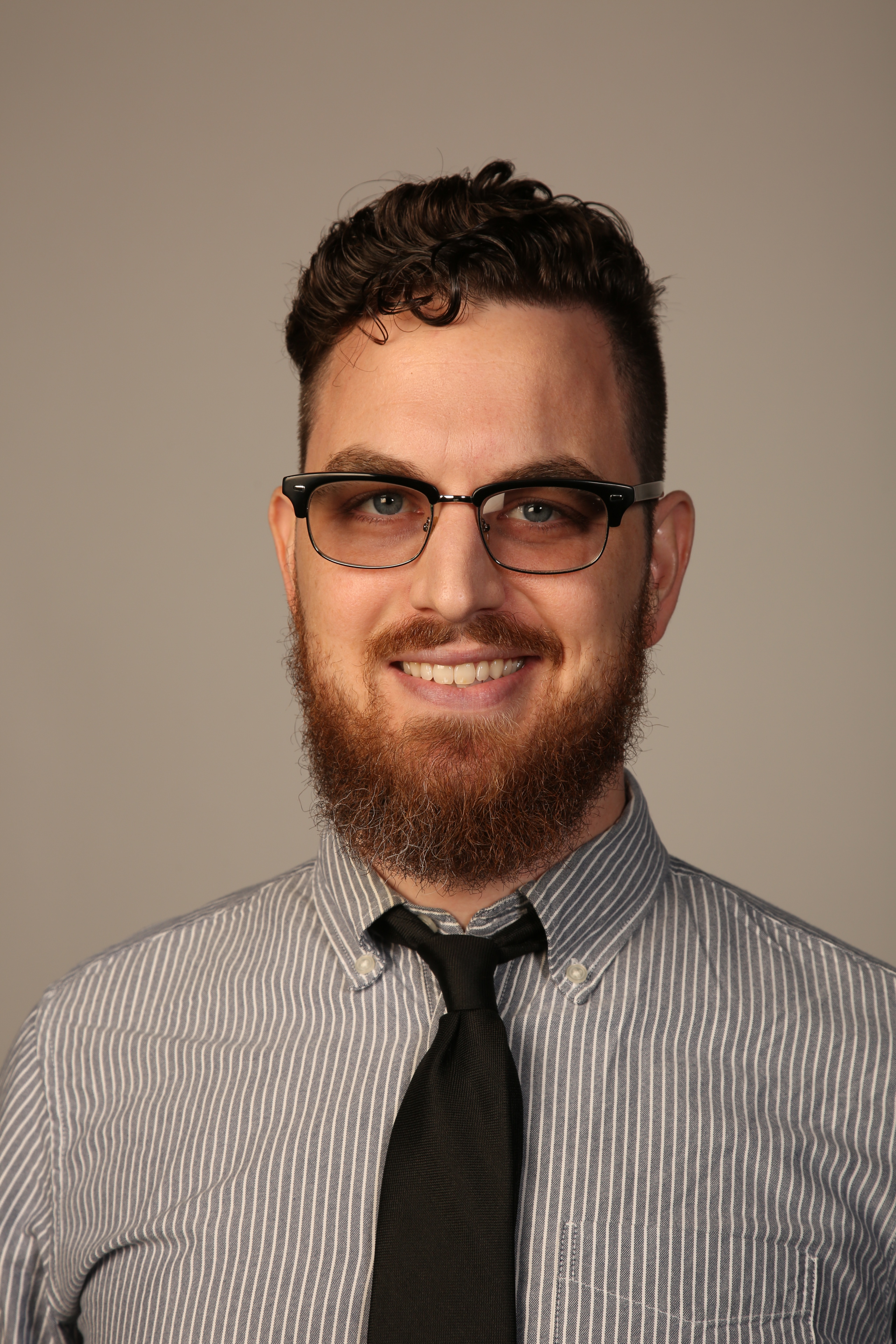 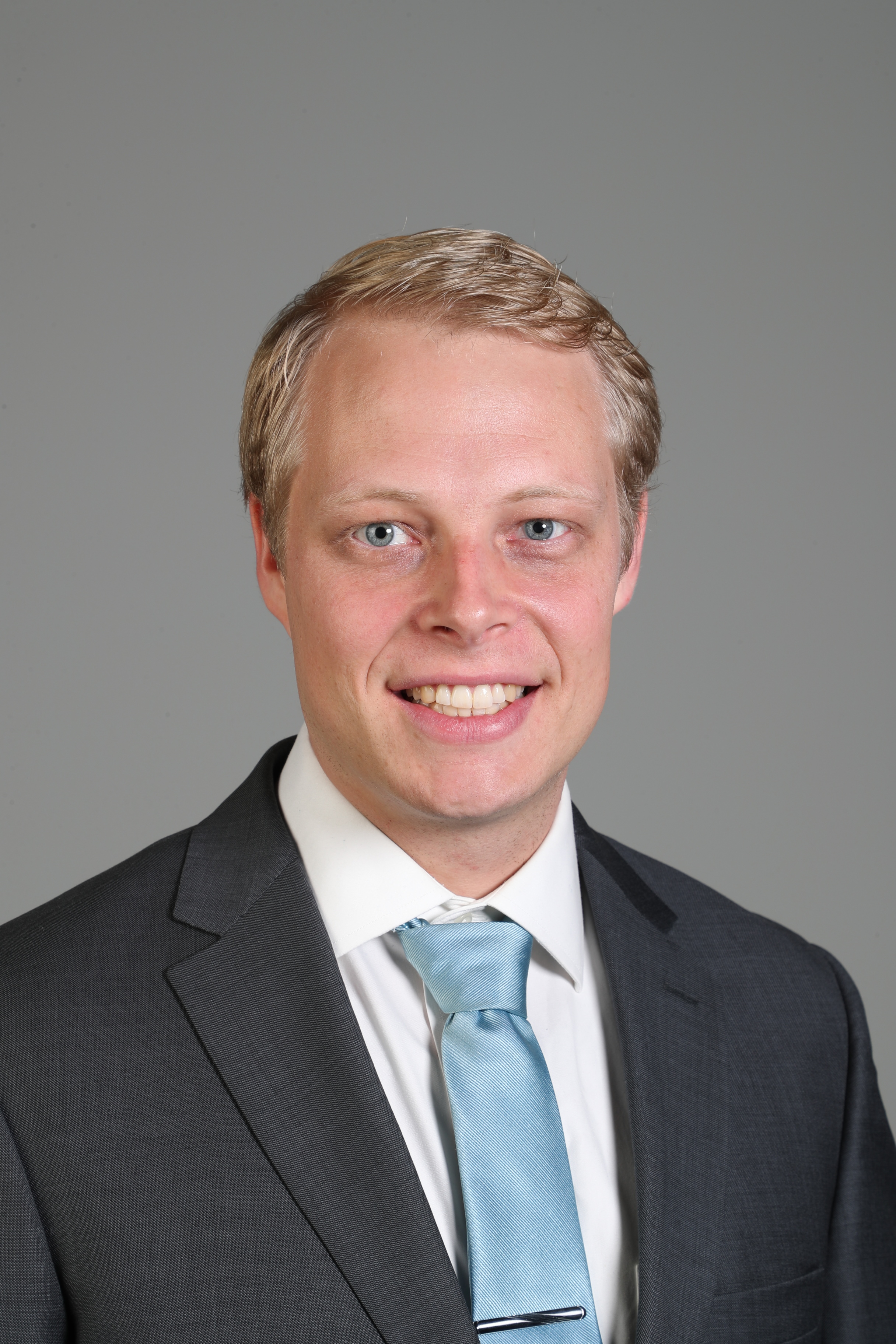 My main philosophical interests are in ethics and political philosophy. I am particularly interested in Aristotelian-Thomist approaches to these topics and have been inﬂuenced by such thinkers as Alasdair MacIntyre and Elizabeth Anscombe. In my dissertation, I plan to work out various aspects of a contemporary Aristotelian approach to politics and culture. Besides reading philosophy, I like to follow baseball and college football (go Irish!), play soccer and board games, camp, hike, run, and Lindy Hop. 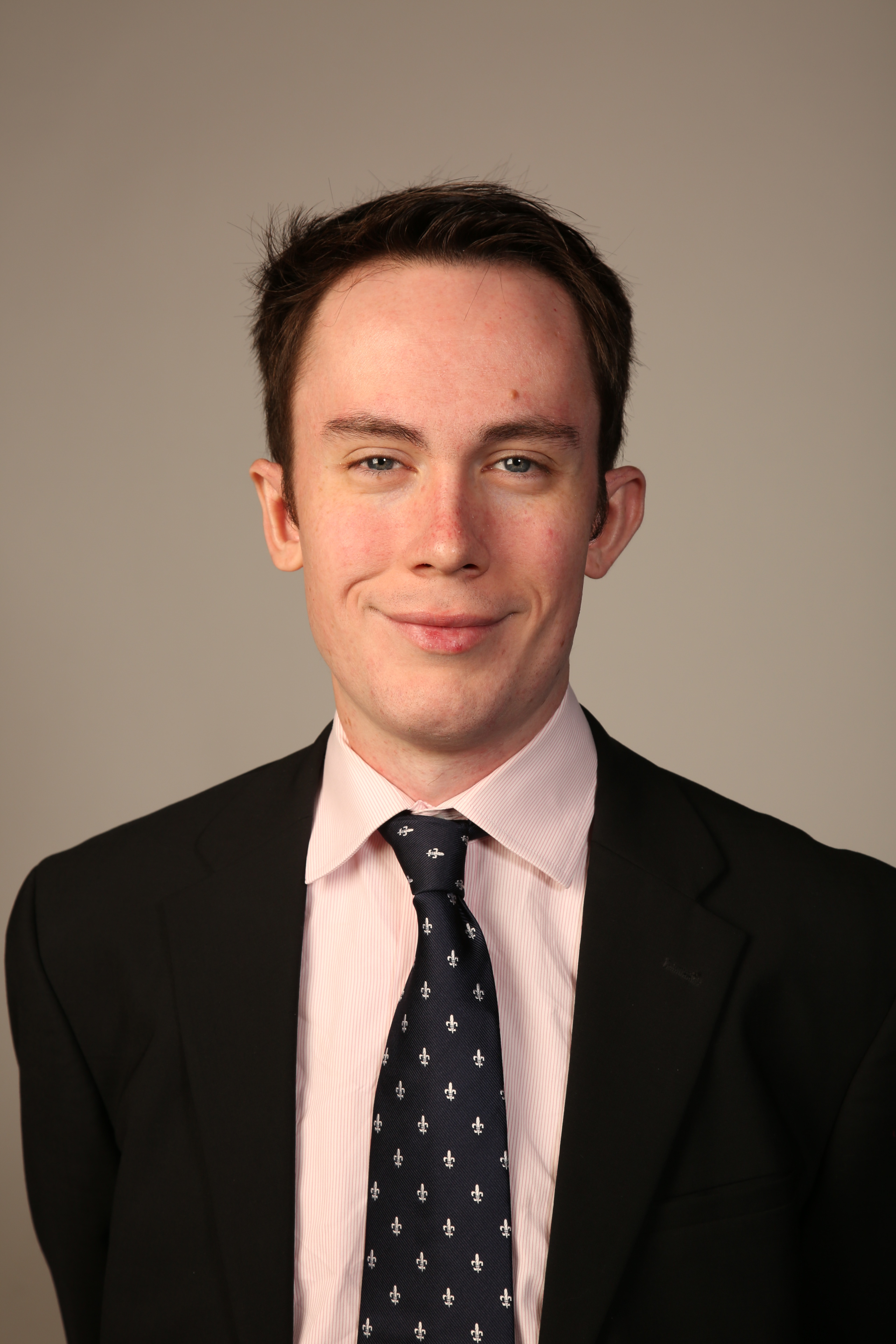 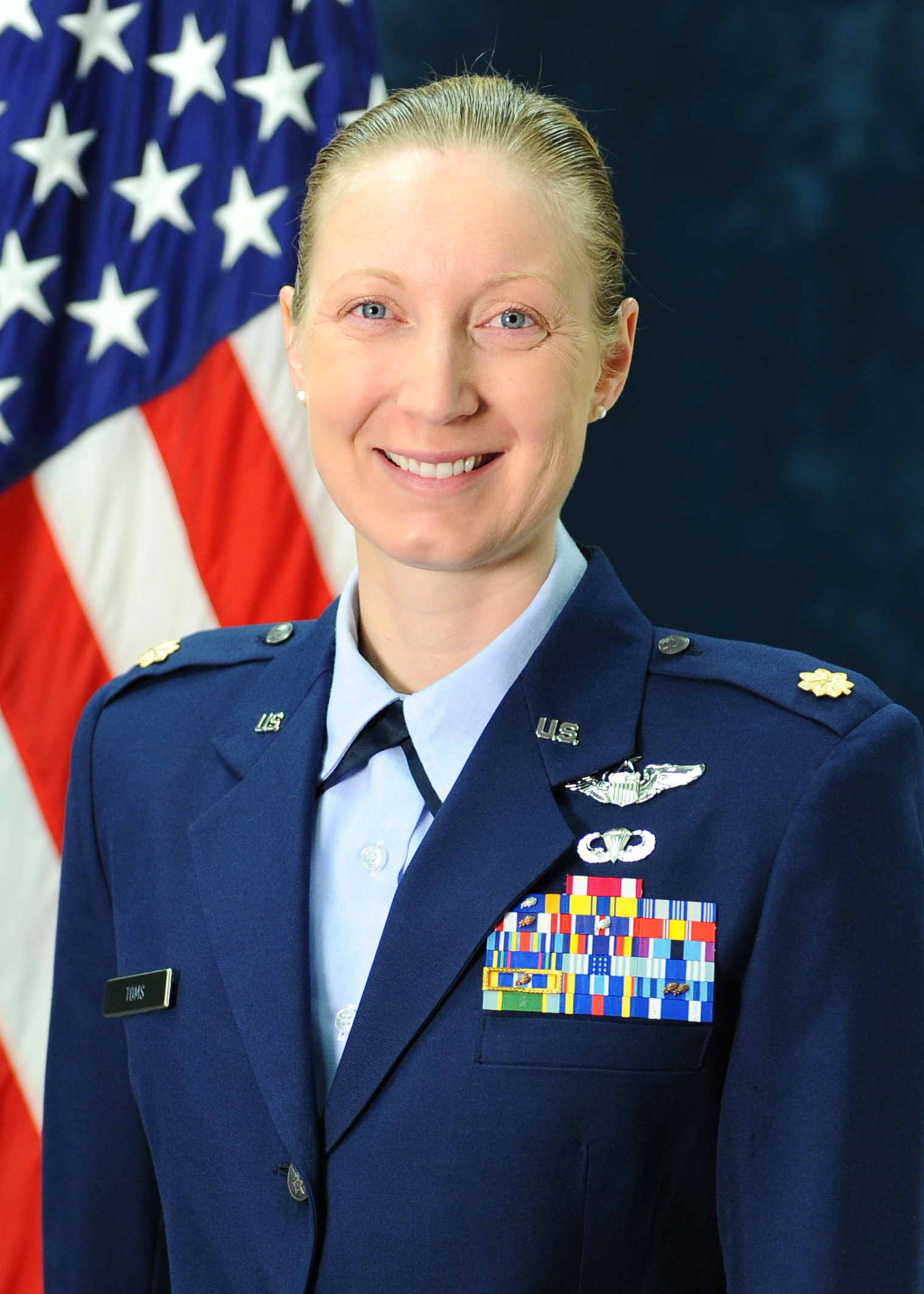 I'm interested in applied ethics, speciﬁcally, the Just War Tradition. Moreover, I'd like to deeply explore what the Bible teaches regarding the application (or non-application) of force. Prior to philosophical study, I served as an instructor pilot and have 4,000 hours in the T-37, T-1, C-17 and MC-12 aircraft ﬂying a variety of global missions ranging from humanitarian airlift to reconnaissance. While ﬂying airplanes is engaging and meaningful, I ﬁnd philosophy even more so and I'm excited to "live the examined life" and contribute to bolstering ethics in the profession of arms. My husband and I delight in our two young sons, the outdoors, and hospitable evenings with conversation, food, and Settlers of Catan. 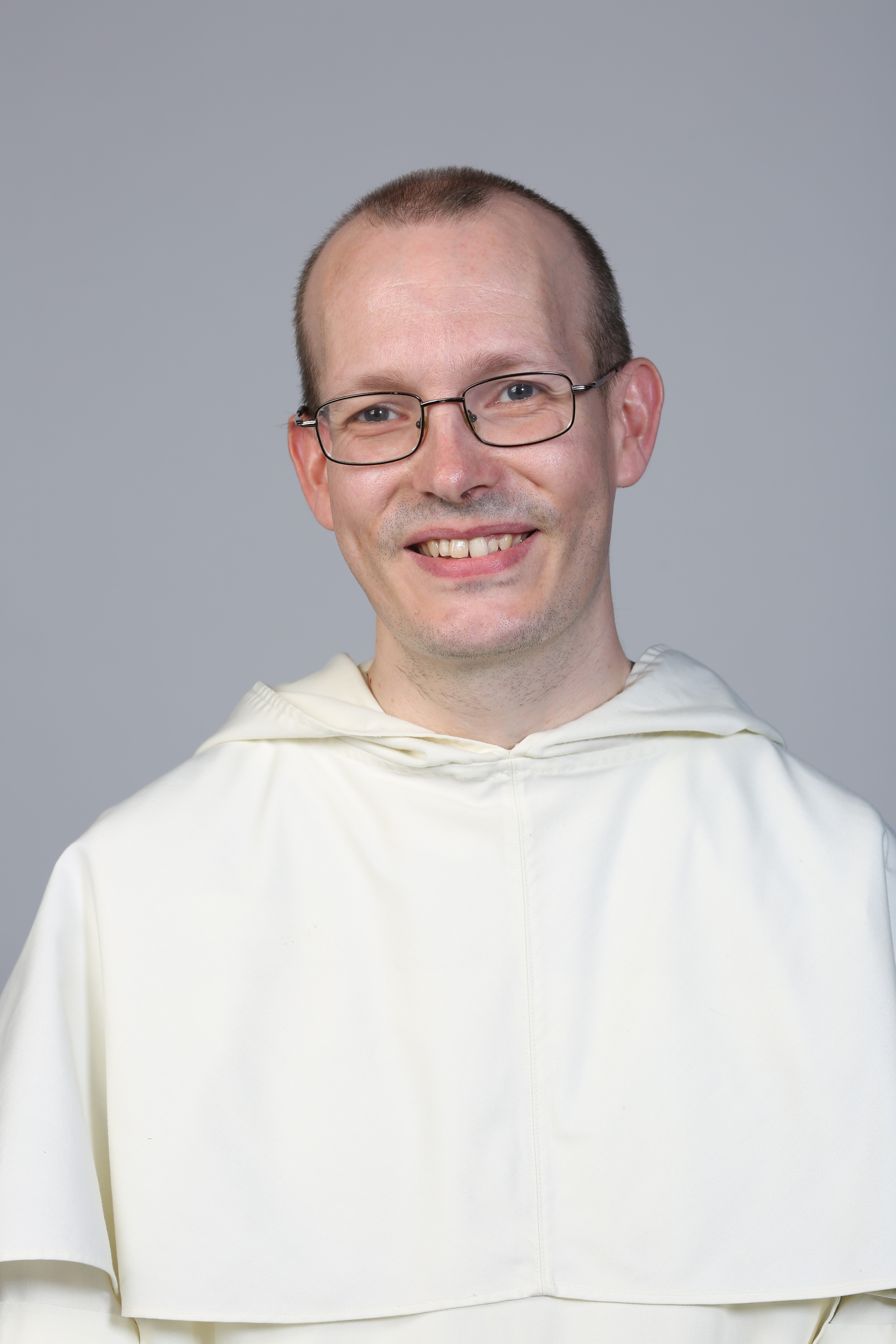 I am an English Dominican Friar who was ordained to the priesthood in 2012. I came to Baylor in 2016 a􀀁er completing an MA in Philosophy at the Dominican School of Philosophy and Theology in Berkeley, California. Before joining the Dominican Order, I studied mathematics at Cambridge in England and completed a doctorate. I then worked in industry as a systems/so􀀁ware engineer for several years. I joined the Dominicans in 2006, and completed a Sacred Theology Baccalaureate at Blackfriars, Oxford in 2012. I love the philosophy of St. Thomas Aquinas, and I’m particularly interested in trying to understand modern physics from a Thomistic perspective. In addition to my interests in philosophy, theology and theoretical physics, I also enjoy playing the trumpet and writing software. I created the search engine https://st-thomas-the-search-engine.op.org/ that allows one to do proximity word searches of Aquinas’ writings.