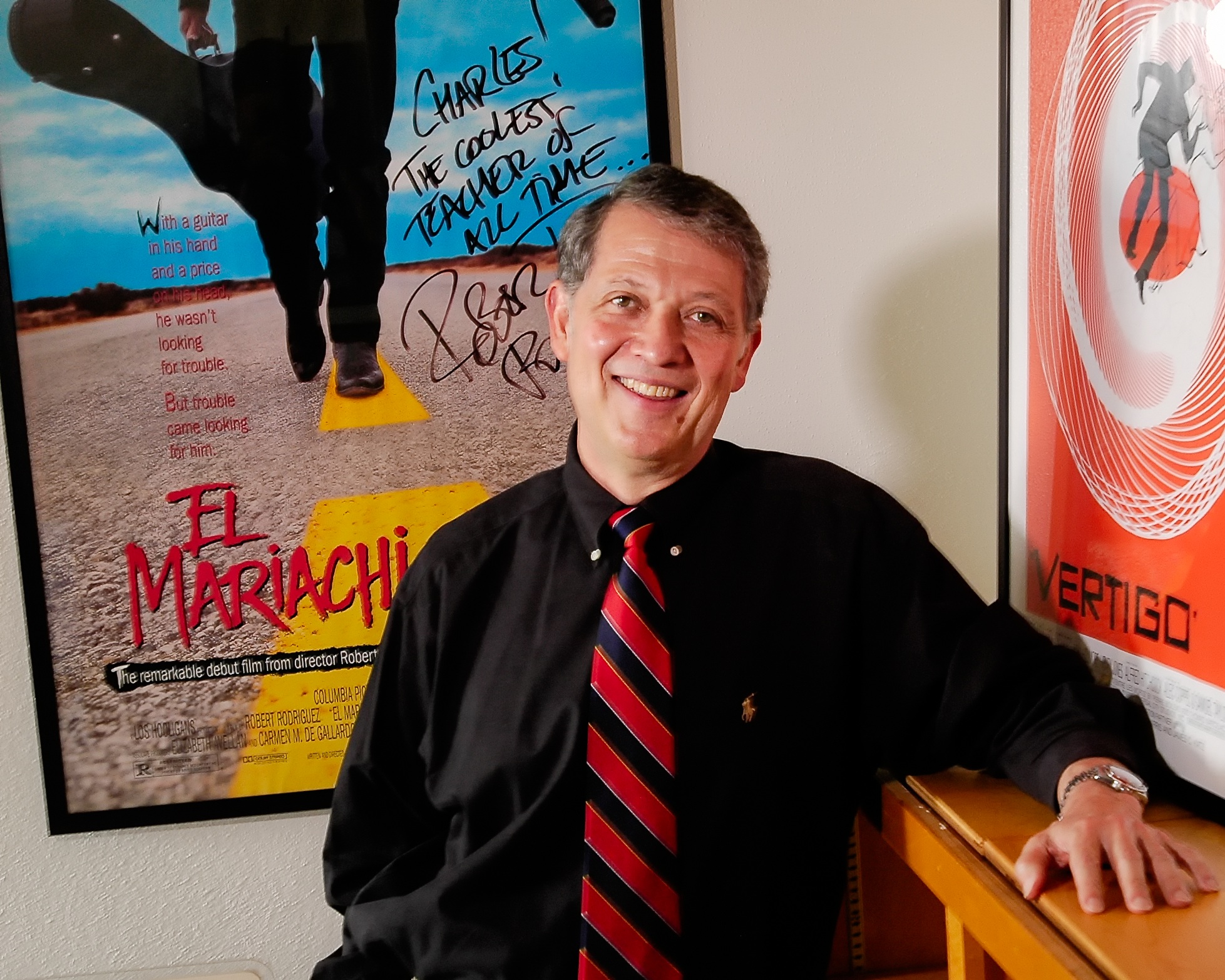 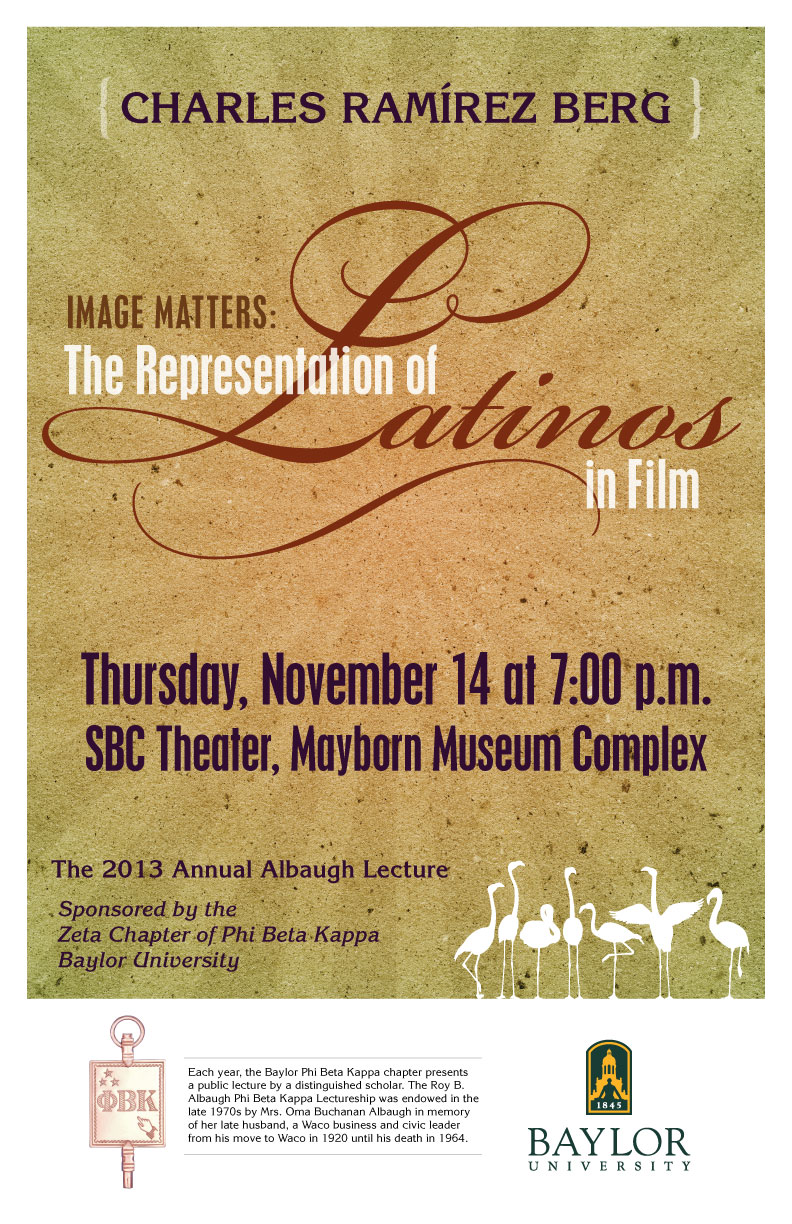 Image Matters: The Representation of Latinos in Film
by Charles Ramirez-Berg

Charles Ramirez-Berg, Sr. Professor in Media Studies at the College of Communication at the University of Texas at Austin, is the author of Latino Images in Film: Stereotypes, Subversion, and Resistance (Austin: U. of Texas Press, 2002) and Cinema of Solitude: A Critical Study of Mexican Film, 1967-1983 (Austin: U. of Texas Press, 1992) as well as Posters from the Golden Age of Mexican Cinema (Mexico City: The Mexican Film Institute and the U. of Guadalajara Press), reprinted as Cine Mexicano: Posters from the Golden Age, 1936-1956 (San Francisco: Chronicle Books, 2001). His latest book, The Classical Mexican Cinema: The Poetics of the Exceptional Golden Age Films, will be published by the University of Texas Press in 2014.

In addition, he has written many articles and book chapters on Latinos in U.S. films, film history and narratology, Mexican cinema, as well as entries for the World Film Encyclopedia, The International Dictionary of Films and Filmmakers, and The Oxford Encyclopedia of Latinos and Latinas in the United States.

He has published fiction, poetry, and co-authored a children's book, The Gift of the Poinsettia, with Chicana poet Pat Mora (Houston: Arte Público Press/U. of Houston, 1995). From 1991-1994, he served on the Executive Council of the Society for Cinema Studies (now the Society for Cinema and Media Studies). He is one of the founders of the Austin Film Society, a charter member of its Board of Directors, and served as its president from 2001-2003.

He was recently appointed to the National Film Preservation Board of The Library of Congress, and was a National Endowment for the Humanities Fellow, 1997-1998. Ramírez Berg is a member of the Academy of Distinguished Teachers (1996) and has won every major teaching award at The University of Texas. Among his teaching awards are the Friar Centennial Teaching Fellowship (1999-2000), the Piper Professor Award (2003), awarded by the Minnie Stevens Piper Foundation "for outstanding academic and scholarly achievement and for dedication to the teaching profession," and the Chancellor's Council Outstanding Teaching Award (2004). Most recently, he was the recipient of the Board of Regents' Outstanding Teacher Award (2009) and was named one of The University of Texas Top Ten Great Professors in the June 2011 issue of the UT alumni magazine, The Alcalde.

Charles was an extra in Spy Kids and Slacker, and his last name was a visual plot point in The Dark Knight.