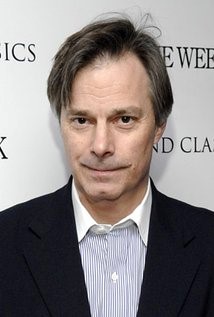 An Evening with Whit Stillman

Both events are Free and Open to the Public. All are welcome!

Whit Stillman is a writer-director best known for his 1990 movie Metropolitan, which earned him a nomination for the Academy Award for Best Original Screenplay and which played a crucial role in launching the "indie" film industry in the United States. In addition to Metropolitan, Stillman has written and produced Barcelona (1994), Last Days of Disco (1998), Damsels in Distress (2011), and most recently, the critically acclaimed Love and Friendship (2016), a Jane Austen adaptation.