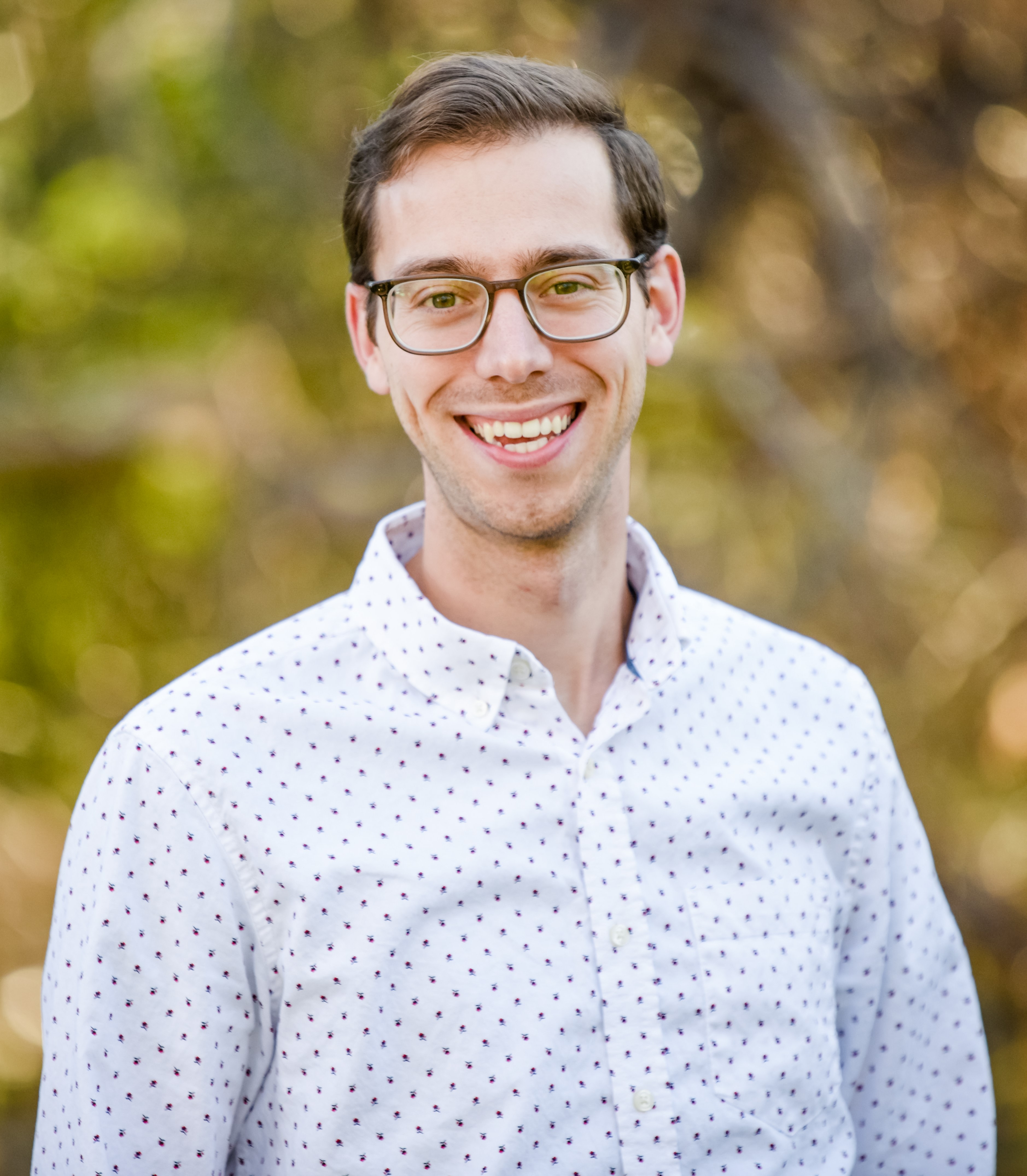 There, he did independent research by conducting oral history interviews. During those months, he became the associate to the Artistic Director of the Hungarian National Theatre and to the Executive Director of the Romanian National Theatre, both in Cluj-Napoca, Romania. In early June 2019, the Sighet Memorial Prison to Communist Victims and to the Resistance accepted his film, The Bed Project, for a film screening at their annual summit of former political prisoners in Sighet, Romania. Later in June, he served as the artist-in-residence for the Areopagus Center for Christian Thought and Contemporary Culture by delivering three lectures on his research. His plays have been read in Romania at Babes-Bolyai University National University of Theatre Arts and Film, and in the United States by Wild Imaginings.

Trent overviews his research through the Baylor Institute for Oral History in this PDF. For a more in depth look at the events leading up to the Camelia staged reading in October 2020, see this PDF.