Research conducted by the Program has had a significant impact on the profession, receiving national and international recognition.

Graduates and students of the Program have published in peer-reviewed medical journals and presented platform and poster presentations at national conferences on an annual basis since 1996. Many of these research projects have won national awards. 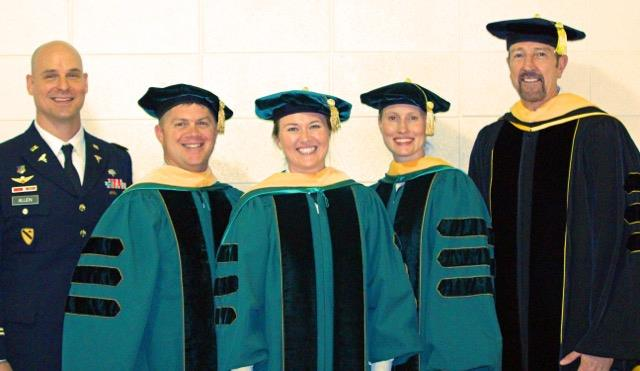 Research completed by the first class was published as the lead article in Annals of Internal Medicine, considered one of the top three medical journals in the country. This research was featured in The New York Times, Health, Tennis, and Prevention magazine. It has been reviewed in The Journal of Evidence Based Medicine, Journal of Bone and Joint Surgery, Journal of Family Practice, and The Physician and Sportsmedicine.

Research done by the class of 2000 received a $40,000 grant from the Foundation for Physical Therapy. The results of this research have been published in Spine, and presented at multiple conferences including the APTA Combined Sections Meeting and the World Congress on Low Back Pain.