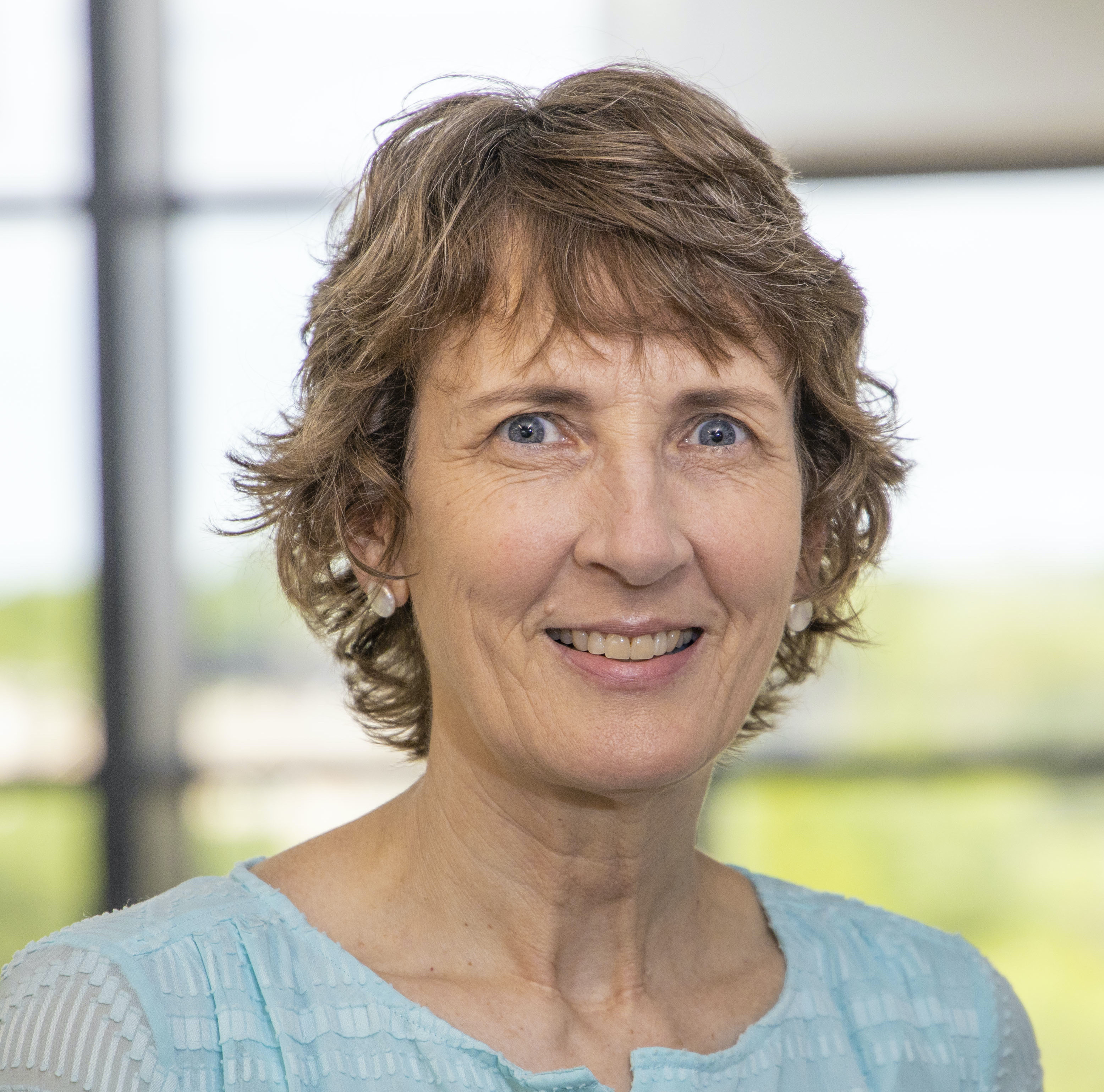 Jeanne submitted a portfolio that demonstrated her advanced performance as an educator in the healthcare simulation field. This was peer-reviewed against established standards of performance.

The comprehensive CHSE-A® credential covers educational theory, design, and delivery simulation principles, as well as leadership and demonstrated impact on the field to meet the needs of healthcare learners at all levels.

Jeanne joins the ranks of 88 individuals from 13 countries who have achieved this distinction.

About Society for Simulation in Healthcare
The largest healthcare simulation organization in the world, the Society for Simulation in Healthcare (SSH) is a 501(c)3 organization with more than 4,900 members from more than 60 countries. SSH’s purpose is to serve a global community of practice enhancing the quality of healthcare. SSH was established in 2004.The mission of SSH is to serve its members by fostering education, professional development, and the advancement of research and innovation; promote the profession of healthcare simulation through standards and ethics; and champion healthcare simulation through advocating sharing, facilitating, and collaborating. To learn more visit www.ssih.org

About Baylor University Louise Herrington School of Nursing
The Baylor University Louise Herrington School of Nursing (LHSON) located in Dallas, Texas, was established in 1909 as a diploma program within Baylor Hospital in Dallas, which is now Baylor Scott & White Health’s Baylor University Medical Center, and in 1950 became one of the six degree-granting schools of Baylor University. The first Baccalaureate degrees were granted in 1952, establishing the School among the earliest baccalaureate nursing programs in Texas. In 1999, the School was renamed the Baylor University Louise Herrington School of Nursing after Louise Herrington Ornelas, a 1992 Baylor Alumna Honoris Causa, who made an endowment gift to the School. The LHSON offers Bachelor of Science in Nursing (BSN) degrees through Traditional, FastBacc® (one-year accelerated) and Distance Accelerated BSN programs. Plus, the LHSON offers an online Doctor of Nursing Practice (DNP) program with tracks that include Family Nurse Practitioner, Nurse-Midwifery, Neonatal Nurse Practitioner, Pediatric Nurse Practitioner, Executive Nurse Leadership and U.S. Army Anesthesia Nursing (USAGPAN). The U.S. News & World Report 2022 Best Graduate Schools rankings include several LHSON programs, including the DNP program at No. 60 nationally and “Best Nursing” specialty rankings for LHSON’s USAGPAN, which operates at the U.S. Army Medical Center of Excellence at Fort Sam Houston in San Antonio, at No. 8 nationally, and Baylor’s Nurse-Midwifery program, which is No. 21 in the nation. To learn more, visit www.baylor.edu/nursing.
Are you looking for more News?
All NewsArchives