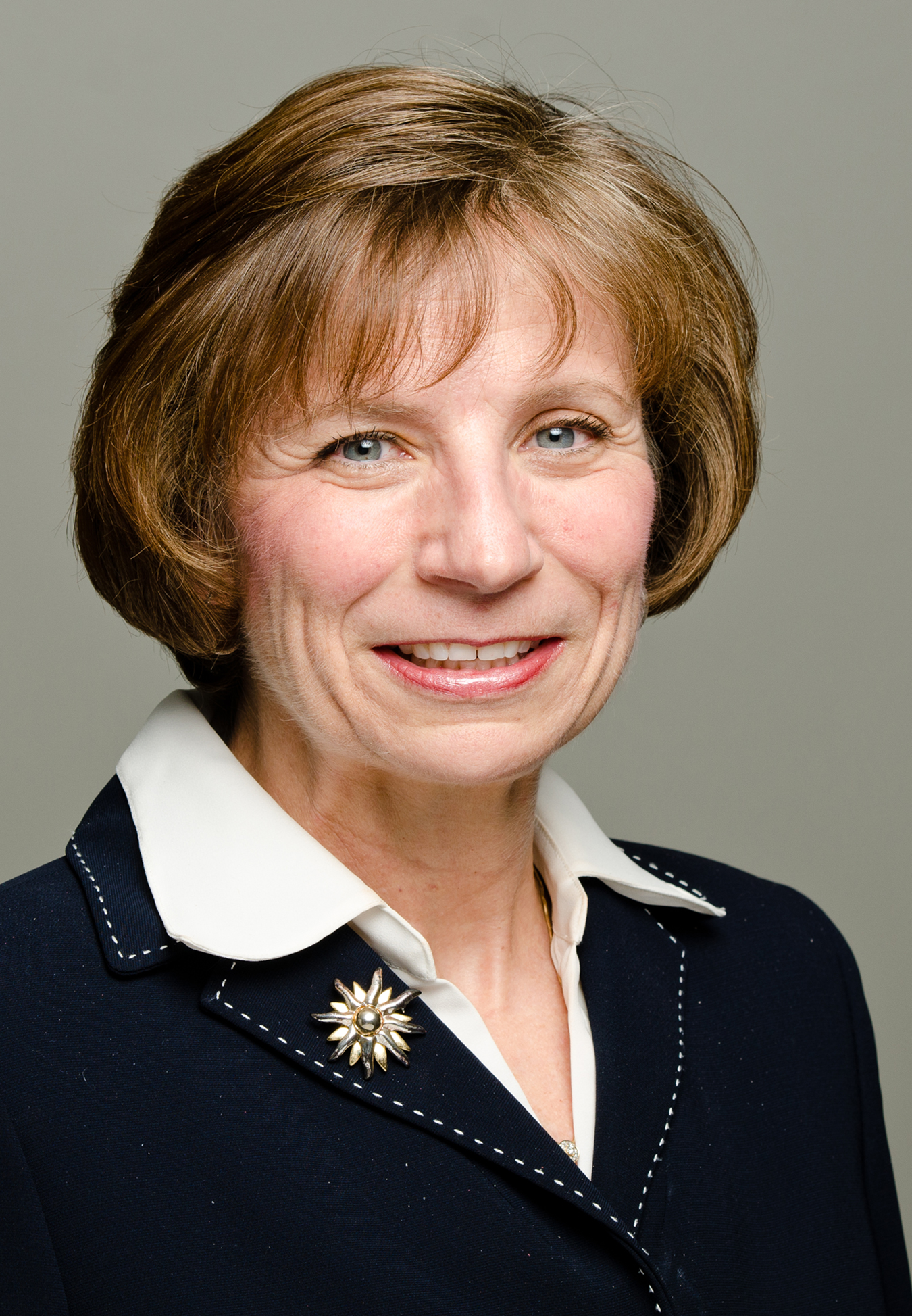 Susan Hassmiller is the Senior Adviser for Nursing at the Robert Wood Johnson Foundation. She was the Senior Scholar-In-Residence and Senior Adviser to the President at the National Academy of Medicine from January 2019 through August 2021. In this role, she served as a key member of the leadership team for the report, The Future of Nursing 2020-2030: Charting a Path to Achieve Health Equity, released in May 2021. In partnership with AARP, she directs the Foundation’s Future of Nursing: Campaign for Action. This national initiative is transforming health and health care through nursing, and building a healthier America.

Hassmiller has worked in public health settings at the local, state and national levels, including the Health Resources and Services Administration. She taught community health nursing at the University of Nebraska and George Mason University.

Hassmiller is an elected member of the National Academy of Medicine, a fellow in the American Academy of Nursing, where she holds the Living Legend status, and sits on other advisory committees and boards, including the Hackensack Meridian Health System, UnitedHealth, Carrier Clinic, NursesEverywhere, and the American Red Cross. She is the recipient of many awards and four honorary doctorates, but most notably the Florence Nightingale Medal, the highest international honor given to a nurse by the International Committee of the Red Cross.