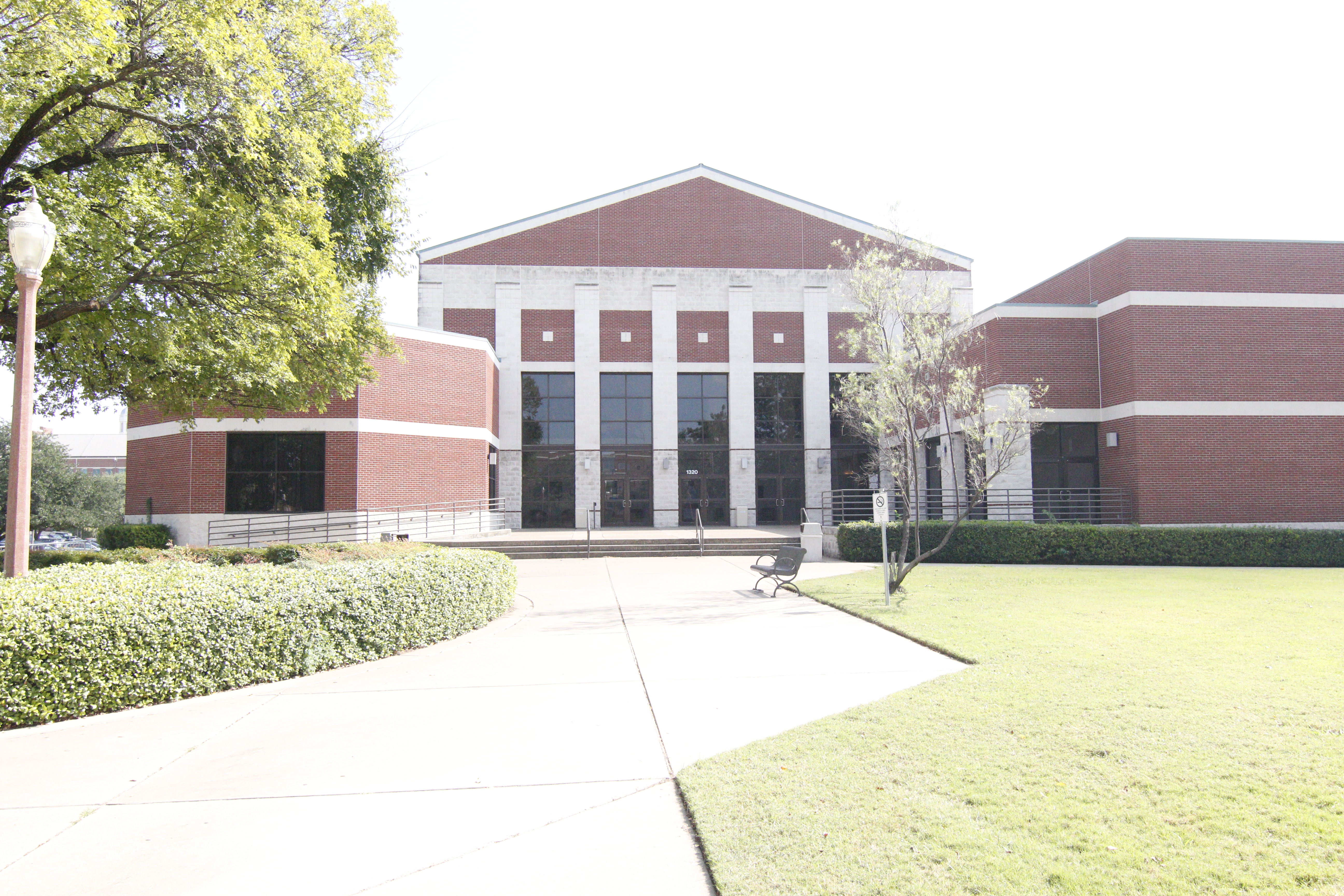 Visit our faculty and staff webpages to read more about our esteemed colleagues.

Miguel Harth-Bedoya, associate professor of orchestral studies, is the Mary Franks Thompson Director of Orchestral Studies at Baylor University, where in addition to conducting the orchestras, he teaches orchestral conducting at the undergraduate and graduate level.

Kathleen Kelly, assistant professor of vocal coaching, was the first woman and first American named as Director of Musical Studies at the Vienna State Opera. Trained at the San Francisco Opera, she joined the company's music staff and moved from there to a long association with the Metropolitan Opera.

Matthew Laube, assistant professor of church music, held the position of Leverhulme Early Career Fellow in the Department of History, Classics and Archeology, Birkbeck, at the University of London from 2018 to 2022.

Sharon Bjorndal Lavery, lecturer of collaborative piano (vocal), began her academic career as a double major in piano and voice performance at the Oberlin Conservatory of Music. Awarded the Oberlin Faculty Prize in Accompanying upon graduation, Dr. Lavery went on to study Collaborative Piano and Chamber Music at the Manhattan School of Music.

Margaret Harper, visiting part time lecturer of organ, serves as the Associate Director of Music and Organist at Saint Michael and All Angels Episcopal Church in Dallas, TX, one of the largest Episcopal churches in the U.S.

Morgan Manifacier, visiting assistant professor of voice, has been described as a performer who "gives himself completely to the singing." Dr. Manifacier is quickly establishing an international career as an interpreter of repertoire spanning from the Renaissance to the most recent contemporary music.

Marcelo Boccato Kuyumjian, visiting lecturer of jazz studies, is originally from Campinas, Brazil. He received the D.M.A. in Jazz Studies from the University of Illinois at Urbana-Champaign, where he was also a 2018-19 Graduate Fellow at the Humanities Research Institute for his dissertation "Performing Samba: Aesthetics, Transnational Modernisms, and Race."