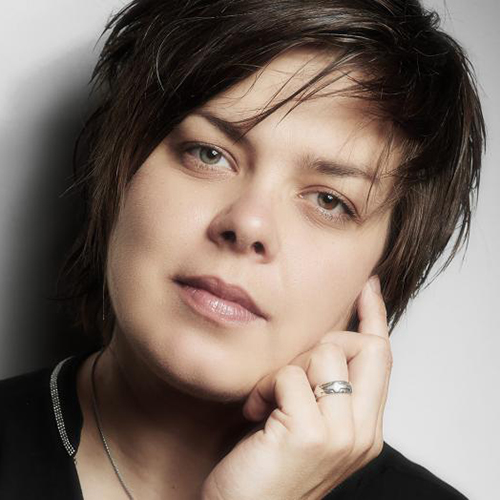 Martina Batič obtained her Bachelor of Music degree at the University of Ljubljana Music Academy in 2002. She continued her studies at the Munich Academy of Music and Theatre in the class of Prof. Michael Gläser, where she finished her Masters in Choral Conducting with distinction in 2004. Since then Ms. Batič attended master classes throughout Europe and worked with renowned choral conductors including the acclaimed Eric Ericson. From 2004 to 2009, she was the choir master of the Slovenian National Opera House chorus in the nation's capital - Ljubljana. From 2009 she worked as the choral director of the Slovenian Philharmonics, where she also assumed the position of the artistic director of the Slovenian Philharmonic Choir in 2012/2013 season and led its programmatic and artistic agenda until December 2017.