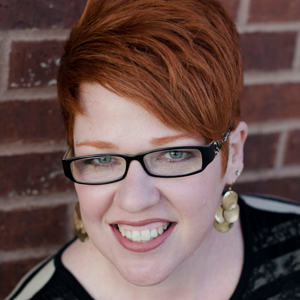 "The particular care and love that was shown to me by my professors at Baylor influences me greatly as an educator. I directly attribute any professional success I have had as an educator to my string professors who went above and beyond to help me find that ever-important first job. I wouldn't be here without them."

Julie has also been a frequent adjudicator and clinician for UIL, Solo/Ensemble contests, festivals, and All-Region Orchestras around the country. During the summers, she regularly works at the Baylor University High School Orchestra Camp as a cello section leader and directs one of the chamber orchestras.