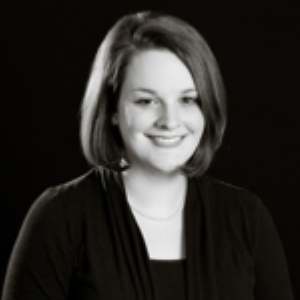 "The Baylor School of Music provided me a family-like atmosphere and all of the opportunities of a large university. With the encouragement and knowledge gained from top-notch professors and talented peers, I felt I was able to enter a competitive field with real-world education experiences and endless support."

Sarah Council (BME 2006) is in her 11th year as a choral music educator, and her fourth as Associate Director of the Plano West Senior High School Choirs where she co-teaches Varsity Women, Men and Mixed Choirs as well as directs the two a cappella pop choirs. Previously, she held the position of Director of Choirs at Shepton High School, one of the two 9th and 10th grade feeder campuses to Plano West. Her choirs have received many honors, including Best in Class and consistent UIL Sweepstakes awards; and her 9th and 10th grade Chorale was an Invited Performing Choir for the 2011 TMEA Convention, making it the first Non-Varsity performing ensemble from Plano to be selected for a TMEA convention performance. Mrs. Council's students frequently earn chairs in All-Region and All-State choirs. Mrs. Council has served as an all-state Mixed Choir section leader, and has spent summers teaching several All State Choir Camps. Recently, choirs under her preparation have performed with Eriks Esenvalds, Eric Whitacre and have been invited to work with Voces8. Mrs. Council is an active member of TMEA, TCDA, TMAA and ACDA, and currently serves as the Vocal Chair of TMEA Region 24. Sarah Council resides in Plano with her husband, Doug, and son, Mason.