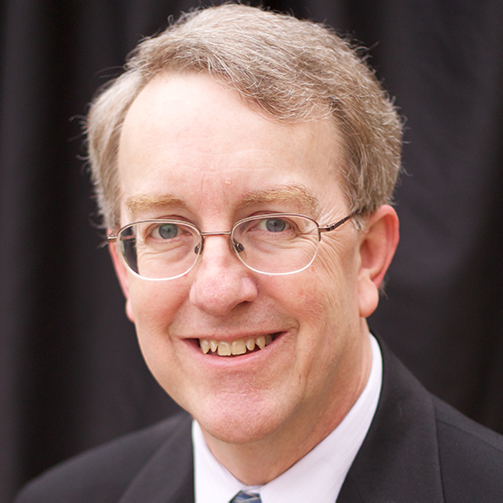 BOB AVANT, Director of "The Baylor Bronze Handbell Ensemble", received his education at the University of Texas at Austin, earning a BM degree (Music Education), a MM degree (Instrumental Conducting) and a MEd degree (Instructional Technology). He served 13 years as a band director for Killeen ISD and Austin ISD then worked at the Education Service Center-Region XIII for 17 years as a technology leader and consultant to central Texas school districts.

Mr. Avant has over thirty years of experience as a church handbell director, leading groups at First United Methodist Church (Austin), Central Presbyterian Church (Austin) and at First Baptist Church (Austin). In 1995, Bob co-founded the Austin Handbell Ensemble which is an auditioned community group, and has served as its director since 1996. The AHE has performed for area and national events and has released five CD recordings.

Bob is a long time member of the Handbell Musicians of America and has served as Area Chair. He is active as a clinician and presenter at national and area events. Bob is also an arranger with several published pieces for advanced handbell groups.

Bob and his wife Louise, a long time Minister of Music in Austin have two children - Scott, a trombone performance major and Elizabeth, a music educator and mom.