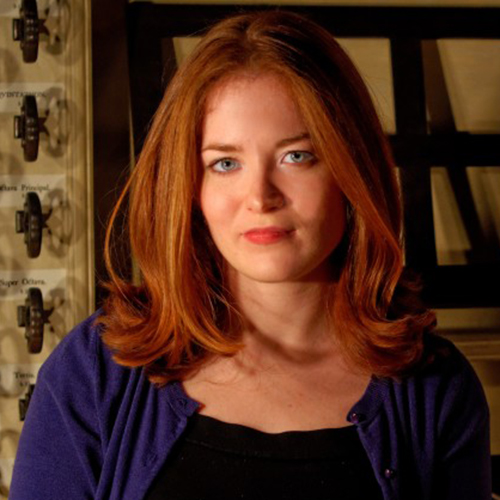 Margaret Harper, Visiting Part Time Lecturer of Organ, serves as the Associate Director of Music and Organist at Saint Michael and All Angels Episcopal Church in Dallas, TX, one of the largest Episcopal churches in the U.S. At Saint Michael, Margaret helps to run a diverse music program, including overseeing a thriving chorister program, teaching music history courses for adults, and serving as one of three full-time organists on staff. Margaret holds a Doctor of Musical Arts degree and a Performer’s Certificate from the Eastman School of Music. Her primary teachers include William Porter, David Higgs, Michel Bouvard, Edoardo Bellotti, and Edward Zimmerman. She has also served in many leadership roles for the American Guild of Organists, most recently as District Convener for NH, ME, and VT.