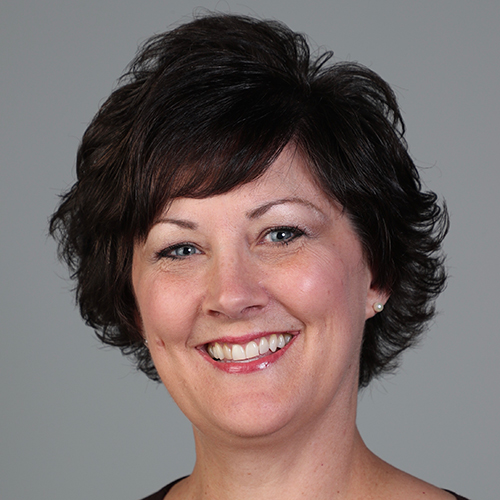 Julianne Best, soprano, currently teaches Applied Voice and German Diction at Baylor. She holds the MM in Vocal Performance from the University of Colorado at Boulder, where she studied with Barbara Doscher and Robert Harrison. Other studies include the Stuttgarter Staatliche Hochschule für Musik (K.A.), Arizona State University (minor in German), and Northern Arizona University (BM in Vocal Performance; BME in Choral Music). She worked with Joan Sutherland & Richard Bonynge at the Britten-Pears School in England and Martin Isepp at the Banff Academy of Singing. With Opera Colorado Artist Center, she performed the roles of Susanna, Despina, and Miss Wordsworth, as well as Clorinda and Lucia with Opera Colorado. She has appeared as soloist in over 50 oratorio and concert performances with orchestras and choral organizations. Ms. Best was a World Finalist in the Pavarotti International Competition in 1995. From 1996-2001, Ms. Best was on the faculty of Sam Houston State University. In addition to her work at Baylor, she maintains a successful private voice studio in the Waco area and is on the faculty of the Colorado Vocal Institute.