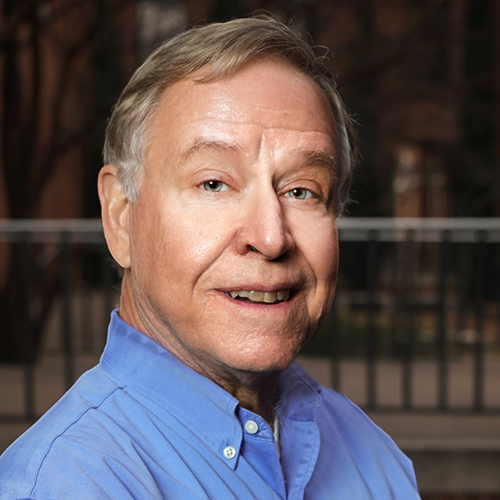 Robin Wallace, Professor of Musicology, has taught at Baylor since 2003. Dr. Wallace received his AB from Oberlin College and his MPhil and PhD from Yale University. Prior to Baylor he taught at the Petrie School of Music at Converse College. Dr. Wallace is the author most recently of Hearing Beethoven: A Story of Musical Loss and Discovery (Chicago: University of Chicago Press, 2018), a probing study of Beethoven’s deafness based partly on his experience with his late wife Barbara. He is also the author of Take Note: An Introduction to Music through Active Listening, an introductory textbook published by Oxford University Press. He is an authority on the critical reception of the music of Beethoven, which is the subject of his first published book. His publications also include numerous journal articles, reviews, book chapters, and translations of early 19th-century Beethoven reviews.