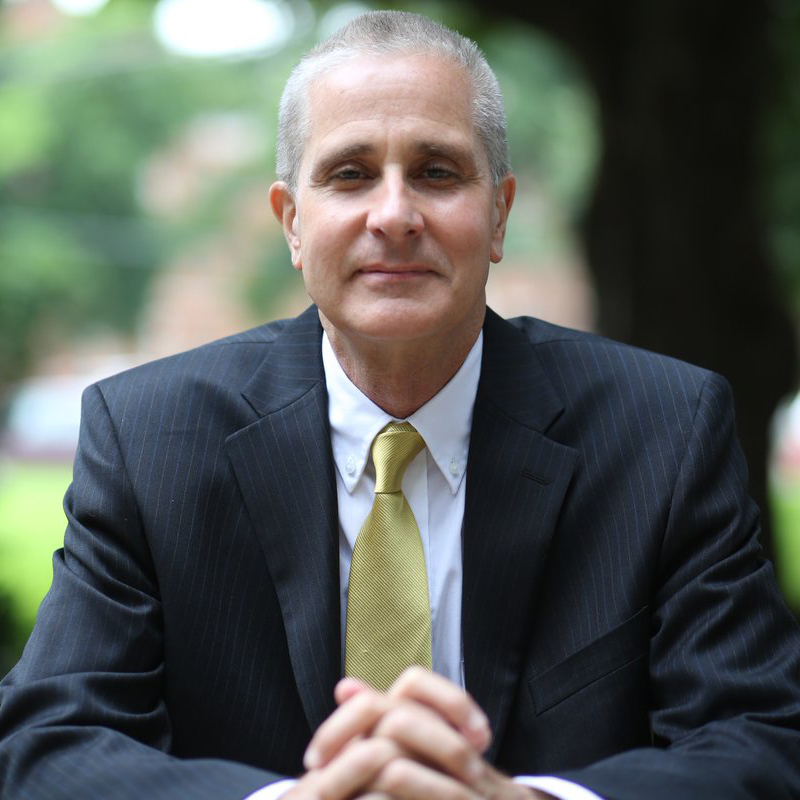 Prior to his appointment at Baylor, Dr. Mortenson served as the Director of the School of Music, Theatre, and Dance and professor of trumpet at Kansas State University. He received his education at Augustana College (BME), Ithaca College (MM), and The University of Texas (DMA). He was the International Trumpet Guild (ITG) Publications Editor and served on the ITG Board of Directors for twelve years (2001-2013). During his tenure as editor, Mortenson represented ITG at major international trumpet competitions and conferences in Australia, Canada, China, Finland, France, Germany, Greece, Thailand, the United Kingdom, and the United States. In 2014 he received the ITG Award of Merit. Mortenson’s research on trumpet and brass pedagogy-related topics has been published in the Instrumentalist, Jazz Educator’s Journal, Music Educator’s Journal, Medical Problems of Performing Artists, and the International Trumpet Guild Journal.