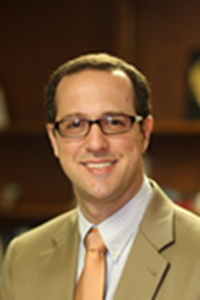 As a Latinist, Joseph DiLuzio's primary interest is the relationship between Cicero's rhetoric and the institutions and politics of late Republican Rome.  He is a member of the Manuscript Research Collegium in Baylor's Institute for the Studies of Religion, where he is currently editing and writing an introduction to a sixteenth-century book of Latin prayers once owned by the Holy Roman Emperor Charles V.  Dr. DiLuzio also has an interest in the history of ancient medicine and teaches courses in Baylor's Medical Humanities Program.